Home » Health News » One year since we first reported on this coronavirus—what we’ve learned, and still need to know 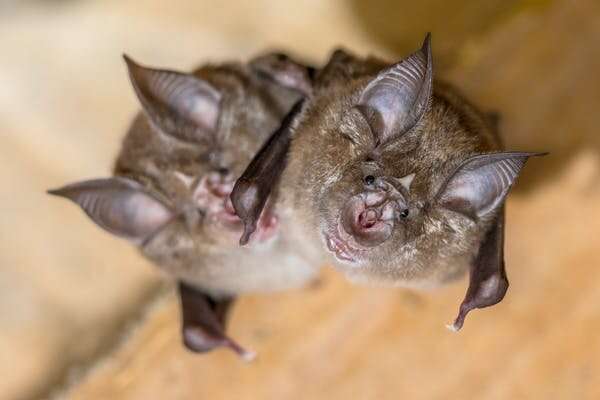 A year ago, I wrote an article for The Conversation about a mysterious outbreak of pneumonia in the Chinese city of Wuhan, which transpired to be the start of the COVID-19 pandemic. At the time of writing, very little was known about the disease and the virus causing it, but I warned of the concern around emerging coronaviruses, citing SARS, Mers and others as important examples.

Since then—and every day since– we continue to learn so much about SARS-CoV-2 and COVID-19, finding new ways to control the pandemic and undoubtedly keep us safer in the decades that will follow. Here is what we have learned since last January and what we still need to learn.

Initially, the disease that we now call COVID-19 was described in terms of a lung inflammation, or pneumonia, in older people. But we now know that SARS-CoV-2 infection can result in a wide range of symptoms in people of all ages, spanning from no symptoms at all to systemic inflammation and death. And then there are the lingering symptoms that many suffer from—so-called “long COVID”. We are also beginning to tease apart the different phases of the disease, the damage caused to organs (such as the heart and brain), and the role of co-infections with bacteria and fungi.

In January 2020, there was limited evidence of human-to-human transmission. If there was, it was thought to be similar to its cousin virus SARS-CoV-1, which causes SARS, in that infection spreads relatively late in the disease, when symptoms are at their peak. Yet early studies showed that spread between people was highly efficient for SARS-CoV-2, and that it could happen fast and before the worst of the symptoms began. This made it hard to control without sensitive and specific tests using the now-famous PCR test. Social distancing, hygiene and masks would help limit the spread alongside isolation and quarantine.

Although we are learning daily about COVID-19, several important scientific questions remain that will shape the future of SARS-CoV-2, and humanity, for decades. The first is how will SARS-CoV-2 evolve, adapt and change over the next year in the face of natural or acquired immunity through vaccination?

A second, less academic point would be whether this is important. Our treatments and public health measures will still work, but what about our vaccines? We continue to track, predict and understand SARS-CoV-2 evolution with regards to vaccine “escape”, and all our available evidence suggests it is minimal at best and that our current vaccine platforms are robust enough to withstand any changes if needed. We must also remain alert to the chance of SARS-CoV-2 establishing itself in another species, such as mink.

Then there is the question of how SARS-CoV-2 will interact with the other viruses that circulate in humans. The human respiratory tract is home to several viruses that circulate together—often in a single person. These viruses promote or impede the infection of other viruses. We now know that thanks to social distancing, the spread of most of our respiratory viruses, such as influenza and RSV, has been severely restricted. How will they “react” when mitigation measures, such as social distancing, end?

Finally, we must identify the origin of SARS-CoV-2 to prevent the continued spill-over of SARS-CoV-2-like (or indeed other pathogenic coronaviruses) into humans. We know that SARS-CoV-2 probably emerged recently in south-east Asia and that ultimately the virus was in a horseshoe bat. But the biological and ecological steps it took to reach humans remain obscure. Solving this puzzle will help safeguard our health for decades to come, in the same way as has been achieved for swine and avian flu infections.