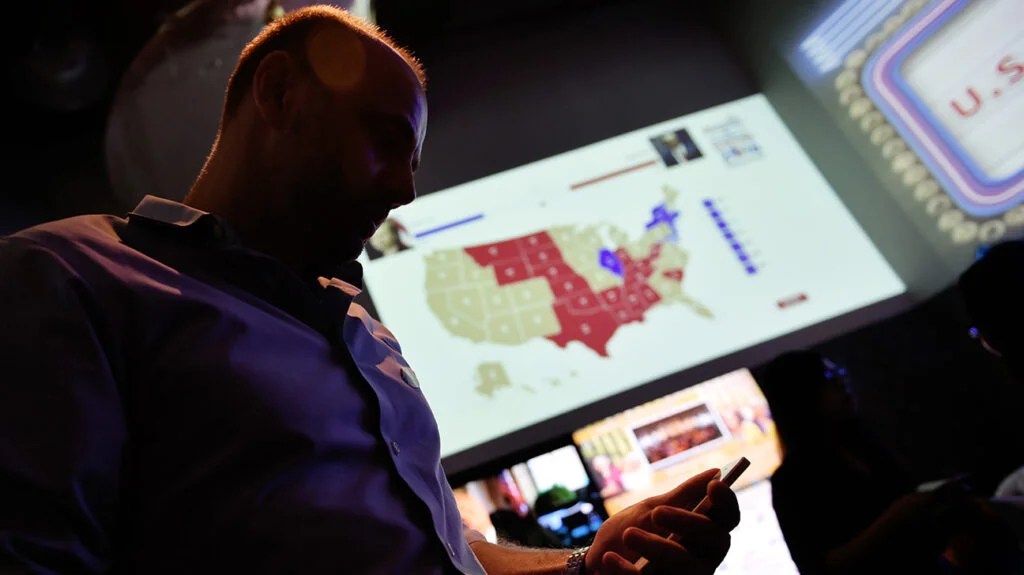 “Americans die younger than people in other high-income countries,” says Prof. Jennifer Karas Montez, a sociologist at Syracuse University, in New York, and the lead author of a new study investigating life expectancy across the United States.

The study that Prof. Montez helmed has found that people who live in “blue states” live longer than those in “red states,” due to differences in state policies.

During the 1980s and after 2010, changes to state policies have had a negative impact on life expectancy in the U.S., the study authors report, and these changes have had the most profound effect on women.

The researchers estimate that since 2010, there would have been a 25% greater gain in life expectancy for women and a 13% gain for men, had certain states not become more conservative.

The study has been published in The Milbank Quarterly.

“The difference between the highest and lowest life expectancy states has grown to 7 years — the largest ever recorded,” says Prof. Montez. Those states are Connecticut and Oklahoma, respectively.

In Connecticut, life expectancy rose by 5.8 years between 1980 and 2017. During the same period, Oklahoma residents saw an increase of just 2.2 years.

The authors of the study looked at 18 topics of state policy, 10 of which strongly predict life expectancy.

The difference was especially striking in terms of policy concerning tobacco use, immigration, civil rights, the environment, and labor issues — such as right-to-work laws and the minimum wage.

They controlled for factors specific to each state and its residents, and they also considered the effects of gun control policy.

The effects of change

The authors report that changing current conservative policies could improve health and longevity in the U.S. Simply changing state labor laws, for example, from conservative to liberal could result in a life expectancy gain of 1 year.

“In particular,” says Prof. Montez, “it is essential to enact policies that protect the environment, regulate tobacco and firearms, and ensure labor, reproductive, and civil rights.”

However, the authors caution that prioritizing longevity may not be simple. In many states, policymakers also consider the interests of corporations and their lobbyists — particularly those of the American Legislative Exchange Council (ALEC).

Pro-corporation and politically conservative lobbying groups, such as ALEC, are highly active in places like Oklahoma but far less influential in places like Connecticut.