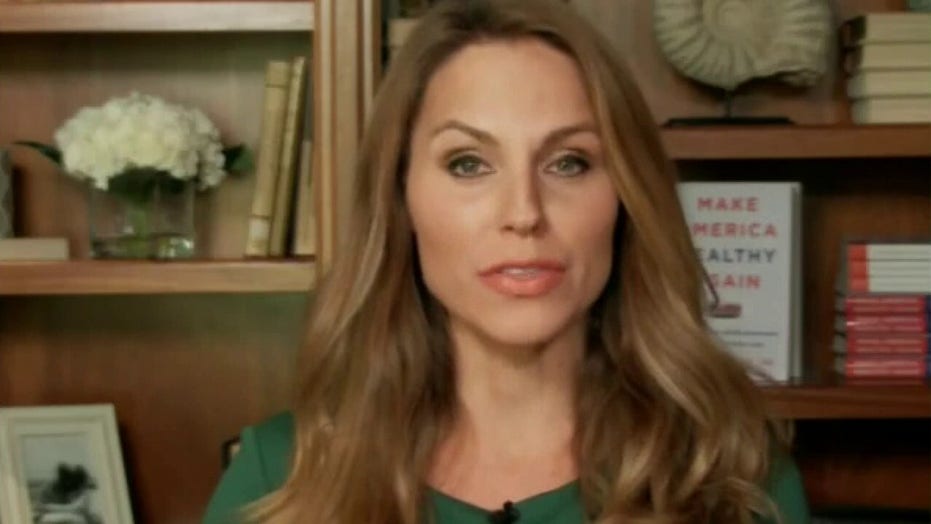 Albert Bourla, chairman and CEO of Pfizer, said Tuesday he hopes the company’s coronavirus oral antiviral therapeutic in early-stage trials will be ready by the end of the year.

“…If all goes well and we implement the same speed that we did so far and we are and if regulators also do the same and they are, I hope by the end of the year,” Bourla told CNBC co-hosts, per a transcript, when questioned over a timeline.

Fox News requested confirmation on the timeline from Pfizer this week, though a spokeswoman wouldn’t pinpoint an answer without data in hand.

“It is in a Phase 1 program and we need to have data before we can speculate on any outcome or timeline,” Pfizer spokeswoman Jerica Pitts wrote in an emailed statement.

Bourla when speaking to CNBC cited several advantages behind such a pill.

“One of them is that you don’t need to go to the hospital to get the treatment of which is the case with all the injectables so far but you can get it home,” Bourla told the station’s co-hosts. “That could be a game-changer.”

Dr. Mikael Dolsten, PhD., chief scientific officer and president, worldwide research, development and medical of Pfizer, previously explained the therapy could be “prescribed at the first sign of infection” for patients without requiring hospital care.

The so-called “protease inhibitor” candidate works by preventing the virus from replicating. If the virus cannot replicate, then it cannot further infect the host. Lab studies indicated the candidate was potent against SARS-CoV-2, and against other coronaviruses, Pfizer previously announced. The company is also studying an IV-administered protease inhibitor in a Phase 1b trial to serve as an option for hospitalized patients.

Bourla believes the pill would hold up against variant strains because it doesn’t target the surface spike protein on the virus.

“The mechanism of action, it is such that it’s not expected to be subject to mutations, particularly because it’s not acting on the spike, as we all know, all the mutations that we are hearing right now are seeing this in the proteins of the spike,” Bourla continued, according to the transcript. “This one doesn’t work there so that allows us to believe that will be way more effective against the multiple variants.”

Bourla noted additional updates on the progressing studies could come this summer.