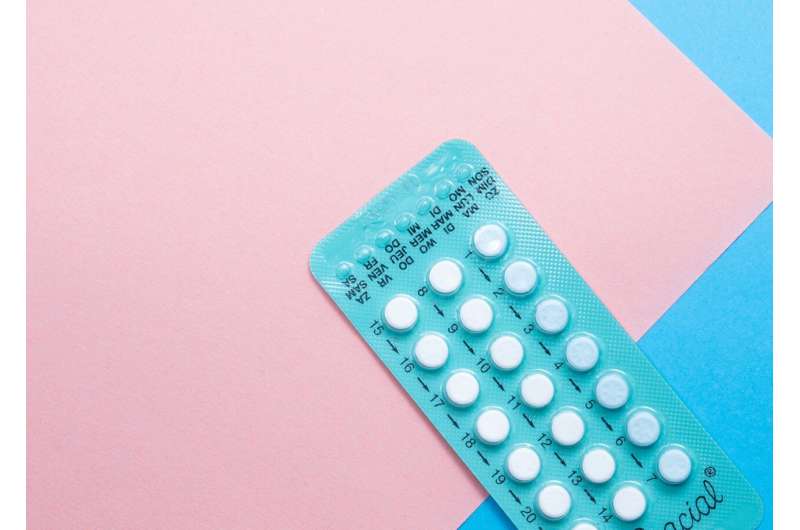 Pharmacists are taking a more active role in prescribing hormonal contraceptives—a trend applauded by women who welcome easier access to birth control and sanctioned by a growing number of states, according to two separate studies scheduled for presentation at the ASHP (American Society for Health-System Pharmacists) Midyear Clinical Meeting & Exhibition in Las Vegas.

“Pharmacists are an underutilized and essential resource for so many Americans, especially for people who live far from other healthcare providers or have limited access for other reasons,” said Tom Kraus, JD, ASHP vice president of government relations.

A national analysis of publicly available information found a growing trend toward states allowing pharmacists to prescribe contraceptives, with 20 states having laws or standing orders that allow pharmacists to prescribe self-administered hormonal birth control. In 2013, California became the first state to pass such legislation, and the most recent bill was signed into law by South Carolina’s governor in May. Another 10 states have similar legislation in the works.

“Pharmacists have taken on more responsibility in providing healthcare the past few years due to the COVID-19 pandemic,” said Soumya Jairam, PharmD candidate at Rutgers University and lead author of the analysis. “The scope of our practice is expanding, and it’s important to be aware of what the rules look like in other states.”

Pharmacists in New York do not have prescribing authority for hormonal contraceptives. A separate survey of New York women, also presented at the ASHP Midyear Clinical Meeting, found nearly three-quarters would be comfortable getting a contraceptive prescription from a pharmacist, and nearly as many noted they live closer to a pharmacy than to their healthcare provider. Only 1 in 4 survey respondents were aware that pharmacists in many states already have the authority to prescribe hormonal contraceptives.

The majority of women who responded to the New York online survey of 500 women believe pharmacists have the knowledge and skills to prescribe birth control in a pharmacy setting. Women indicated distance to a healthcare provider, long wait times, and difficulty making appointments were the primary barriers to getting birth control in doctors’ offices, especially since visits are needed once or twice a year to renew prescriptions.

“Access to contraceptives could be even more important with the Supreme Court decision striking down Roe vs. Wade,” said Jennifer Fiscus, PharmD candidate at Binghamton University School of Pharmacy and lead author of the women’s survey.