A small pilot study has shown that time-restricted eating appears to offer similar short-term results to other dietary interventions. 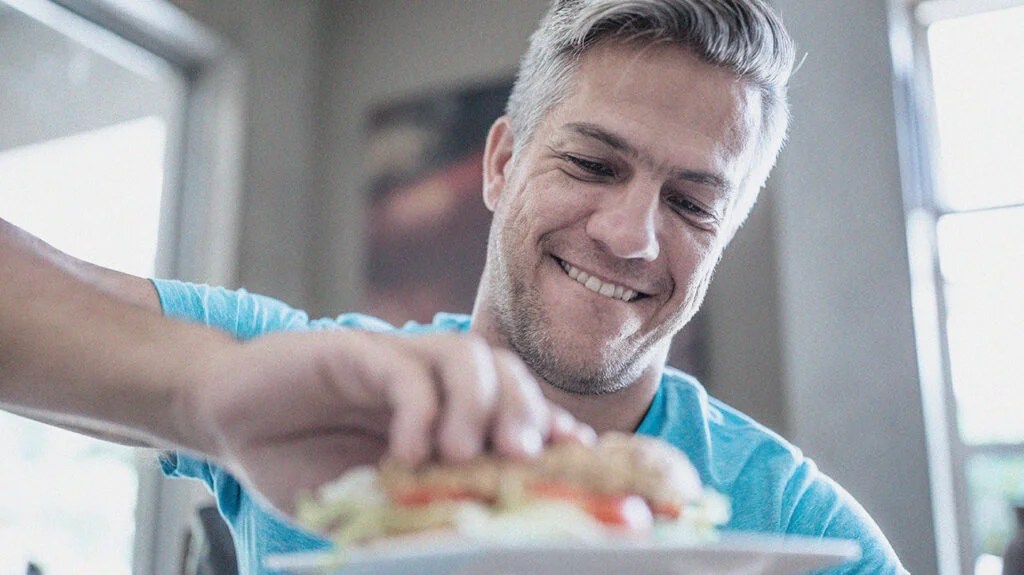 Researchers have conducted a pilot study with the aim of determining whether time-restricted eating (TRE) — a type of diet that limits calorie consumption to a time window of about 8 hours a day — warrants further research.

The study, which features in the journal PLOS ONE, found that TRE may have comparable results to other dietary interventions. Based on this, the authors conclude that it is worth conducting further randomized controlled trials to determine its effectiveness.

The CDC describe a person as having obesity if their body mass index (BMI) — a measure of body size based on a person’s height and weight — is 30.0 or above.

According to the CDC, obesity is associated with leading causes of death, such as diabetes, heart disease, various cancers, and stroke, as well as poorer mental health and a worse overall quality of life.

The CDC note that the causes of a person’s obesity can be complex and interlinked. However, they point out that balancing the intake of calories against the calories burned through exercise is central to reducing excessive weight.

Clinicians have long recommended dieting — changing the type and quantity of food a person consumes — to those trying to achieve weight loss.

However, in a recent article, researchers have noted that different scientific societies have suggested numerous diets, with the recommendations changing over time. As a consequence, research determining the effectiveness of various diets is still ongoing.

Importantly, the researchers point out that an effective diet is not simply one that results in short-term weight loss. A diet also needs to be effective and tolerable in the mid-to-long term.

One aspect of this long-term effectiveness is a diet’s simplicity. If a diet is simple to adopt, it is more likely that a person will be able to adhere to it. It may also be easier to educate people about the diet in the first place.

The researchers behind the new study note that intermittent fasting has potential as a simple option. Intermittent fasting typically requires that people only consume calories within certain periods. This requirement makes it a straightforward diet to understand and means that a person does not have to count calories or limit themselves to “permitted” foods.

However, as the researchers note, there is limited research on intermittent fasting’s effectiveness in humans. The research that there is has tended to focus on a more severe fasting approach involving longer periods without food.

This more intense form of intermittent fasting may be difficult for some people to adopt or to follow for longer periods after any initial weight loss.

Instead, the researchers behind the present article looked at TRE. Rather than requiring multiple days of fasting, TRE restricts periods of calorie intake to a window of time during the day — typically 8 hours.

The researchers ran a small 12-week pilot study to determine whether more substantial research on TRE diets is justified. During the study, the participants attempted to restrict their calorie consumption to an 8-hour window each day.

Between February and June 2018, the researchers enrolled 52 people. The participants were all aged over 18 years with a BMI higher than 30.0 (or above 28.0 if they had other comorbidities).

The team excluded people who had medical conditions that prevented them from fasting. As a consequence, they removed two people who were pregnant from the study, bringing its final figure to 50 participants.

The participants underwent an in-person baseline assessment, which provided the researchers with blood test results and weight and blood pressure measurements.

Each participant also filled in a questionnaire. They then had a 30-minute consultation with a member of the research team who gave them information on TRE.

During the study, the participants attended the research center at weeks 1 and 6 to discuss how they were finding the diet. The team also took additional body weight measurements at these points.

In addition to these in-person reviews, the participants had a weekly phone call in weeks 2–5, in which they answered questions about their adherence to the diet.

In week 12, the team took blood from the participants again, measured their weight and blood pressure, and asked them about their adherence to the diet and how they found it.

The researchers found that, on average, the participants were able to complete TRE on 5 or 6 days of the week.

Participants who were able to adhere to the diet for at least 5 days a week lost more weight than those who were not.

During the study, 26% of the participants lost at least 5% of their body mass.

Throughout the study, participants rated the diet as “moderately helpful,” on average, and 60% of participants said that there was a “high” chance they would continue with the diet after the study.

Furthermore, 69% of the participants said that there was a “high” chance they would recommend the diet to a friend.

When discussing their experience of the diet, the participants reported that social occasions that involved drinking or food were a key barrier to maintaining the diet.

Although the findings of the study are modest, they are broadly equivalent to previous research that the researchers had conducted looking at other intermittent fasting diets and the dietary advice that the United Kingdom’s National Health Service (NHS) offer.

The study was limited in a number of ways, including having a small sample size and no control group.

However, its aim was not to demonstrate the effectiveness of a TRE diet but to confirm that there is enough evidence to warrant larger and more detailed studies.

As the researchers note, in these future studies, it will be crucial to determine the long-term efficacy of TRE.