Home » Health News » Polio cases in the US: What experts want you to know 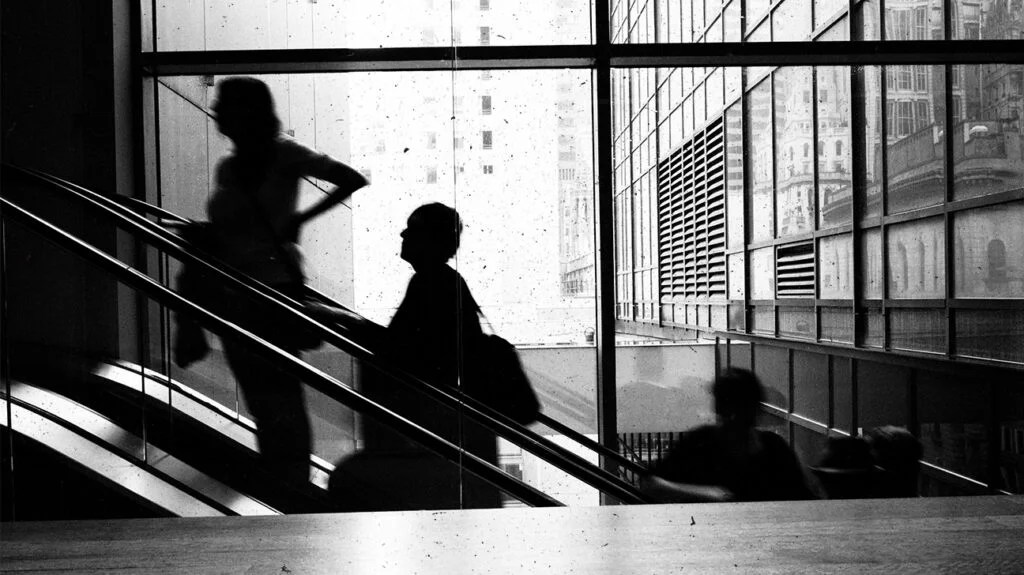 In the 1950s, the United States experienced a large outbreak of poliomyelitis (polio) — a viral infection causing paralysis, breathing issues, and possibly death. At the peak of the outbreak in 1952, there were about of polio in the country.

In 1955, the — known as the trivalent inactivated poliovirus vaccine (IPV) — became available. Widespread vaccination helped each year in the U.S. to less than 100 in the 1960s and less than 10 in the 1970s.

, no cases of polio have reportedly originated in the U.S., although some cases have occasionally occurred due to the virus spreading through international travel.

First polio case in the US in almost a decade

According to NYSDOH health officials and the Centers for Disease Control and Prevention (CDC), evidence suggests the Rockland County resident contracted polio from someone who had received — a live version of the polio vaccine in the U.S.

Then on August 4, 2022, NYSDOH reported researchers had found wastewater samples positive for the polio virus genetically linked to the Rockland County resident diagnosed with polio.

According to NYSDOH, as of August 5, 2022, the CDC confirmed the presence of the polio virus in 11 wastewater samples. Officials collected six samples in Rockland County in June and July, and five samples in July from neighboring Orange County, NY.

Is polio occurring in other countries?

On August 10, 2022, the UK Health Security Agency (UKHSA) issued a statement offering all children between the ages of 1 and 9 in London a dose of polio vaccine.

This follows an earlier report of type 2 vaccine-derived poliovirus found in sewage samples from north and east London.

The UKHSA is reportedly working with health officials in New York and Israel, as well as the World Health Organization (WHO), to investigate any relationship between these recent polio detections.

Earlier this year, officials in Israel discovered cases of polio in Jerusalem and other cities.

With these recent findings, many people may worry about a polio outbreak in the U.S. Can you get polio if you are vaccinated? And how can people protect themselves from infection?

Medical News Today recently spoke with medical experts, as well as the NYSDOH, to get some answers to these questions.

Should we worry about a polio outbreak in the US?

Dr. Marny Eulberg is a family physician and board member of Post-Polio Health International. A polio survivor, since 1985 Dr. Eulberg has run a polio clinic, seeing over 1,500 polio survivors. She told MNT that polio anywhere in the world is a potential threat to anyone who has not been fully vaccinated against it.

“The case in New York demonstrates that with our mobile societies polio can be imported into parts of the world that have not seen polio for decades,” she explained.

“Based on earlier polio outbreaks, New Yorkers should know that for every one case of paralytic polio observed, there may be hundreds of other people infected,” New York State Health Commissioner Dr. Mary T. Bassett states.

“Coupled with the latest wastewater findings, the Department is treating the single case of polio as just the tip of the iceberg of much greater potential spread,” she adds.

“As we learn more, what we do know is clear: The danger of polio is present in New York today,” Dr. Bassett continues. “We must meet this moment by ensuring that adults, including pregnant people, and young children by 2 months of age are up to date with their — the safe protection against this debilitating virus that every New Yorker needs.”

“We are now seeing polio outbreaks in specific communities and among certain individuals who, for some reason or other, are not vaccinated against polio,” said Dr. Waleed Javaid, hospital epidemiologist and director of infection prevention and control at Mount Sinai New York. “Those individuals and communities are at a higher risk of contracting the disease.”

“We are seeing this now because not everyone is vaccinated against polio,” Dr. Eulberg added.

“In this case, the community where this man lived has low vaccination rates against polio, but also against measles — they had a fairly large within the last 5 years. As we have seen with the COVID pandemic, there are many people who are opposed to vaccinations for a variety of reasons. Many younger people have not known anyone who had polio and feel that it is no longer a threat to them or their families and therefore they don’t need to be vaccinated against it.”
– Dr. Marny Eulberg

Can you get polio if you are vaccinated?

According to the CDC, two doses of IPV — the only polio vaccine available in the U.S. since 2000 — offer 90% immunity to all three types of the polio virus, while three doses give a person .

“It is unlikely for a vaccinated person to get polio,” Dr. Javaid told MNT.

Dr. Eulberg agreed, stating the polio vaccines are very, very effective in preventing disease. She said you cannot get polio from IPV.

“But when we were using the live, oral attenuated poliovirus vaccine in the U.S., we learned that for every million doses that were given, about one person might develop acute polio paralysis,” she explained.

“This was/ is termed ‘vaccine-associated’ polio. The individuals most at risk of developing polio after getting the oral vaccine were individuals with immune deficiencies or adults who had not been immunized and changed the diapers of young family members who had received the oral vaccine in the prior month or two,” she further specified.

Dr. Eulberg explained that polio is primarily transmitted by the fecal-oral route similar to that of hepatitis A. “In the instance of an infant developing polio after receiving the oral vaccine, it might have been the first indication that they indeed had an immune deficiency,” she added.

How is polio treated?

According to Dr. Javaid, the treatment of polio is supportive. “Treatment specially addresses symptoms and signs of polio, like fever, and also physical therapy for weakness or paralysis,” he detailed. “There are no FDA/ internationally-approved antivirals against polio at this time.”

Dr. Eulberg said that some symptomatic treatments for polio include using heat — such as the — to ease muscle spasms, range of motion exercises to minimize contractures and deformity, and rehabilitation techniques to help the person regain as much function as possible.

An NYSDOH spokesperson told MNT that if New Yorkers experience any consistent with polio, they should contact a healthcare provider right away.

“NYSDOH also continues to proactively communicate with healthcare providers to be alert for any patients who may present with symptoms, and about testing for enterovirus, which would help determine whether an individual should be tested for polio,” the spokesperson added.

Dr. Eulberg said that one of her concerns is that today’s physicians may not recognize and accurately diagnose polio.

“I have heard that the man in New York was diagnosed with acute flaccid myelitis until the results of the viral studies done on a stool specimen came back positive for vaccine-derived poliovirus type 2,” she explained.

“Treatment today would not be very different than that used during the polio epidemics of the 1940s and 1950s, except respiratory problems caused by polio would be treated with our newer ventilators and not an ‘‘,” Dr. Eulberg pointed out.

Should we worry about poliovirus in wastewater?

“Detecting poliovirus in the wastewater is like detecting COVID virus particles in the wastewater — it indicates that some persons in that area are shedding live poliovirus and are potentially contagious to those who have not developed immunity to polio, i.e. the unvaccinated or inadequately vaccinated,” Dr. Eulberg explained.

Dr. Javaid agreed and stated that detection of poliovirus in wastewater is a measure of disease activity” “Polio has been eradicated in most countries, but unfortunately — in some parts of the world — it still exists. The bigger issue is the need for worldwide efforts and mobilization to help lesser developed countries with some lingering infections to broadly eliminate polio risk.”

How might the polio virus in wastewater affect the general population?

“To be clear, wastewater is not a concern in terms of having the ability to infect the general public as the general public does not interact with wastewater, which is based on samples from our sewage system via feces that have been excreted,” the NYSDOH spokesperson told MNT.

“It does not contaminate our drinking water or other sources of water that the public would interact with,” they explained.

“In areas where the wastewater is thoroughly treated before being released back into the environment and there are good water purification practices there is very, very, very little risk to the general population, but could be a risk for personnel working in wastewater facilities,” Dr. Eulberg said.

What can people do to prevent polio?

Dr. Javaid had a one-word answer to this question — vaccination.

Dr. Eulberg agreed. “We have no that can treat polio once a person has it, so prevention through vaccination is especially important,” she said.

“Secondly, follow all the about what to do to avoid getting diarrheal diseases in foreign countries,” Dr. Eulberg added. “These same precautions will prevent most diseases that are transmitted by the fecal-oral route.”