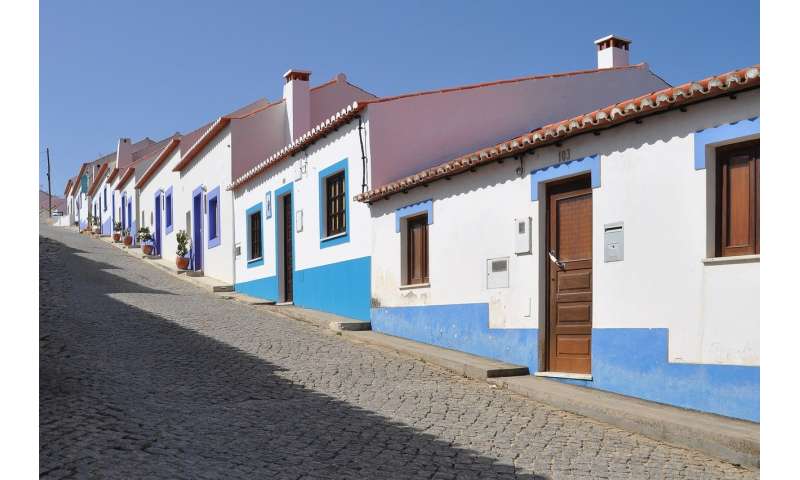 Portugal’s government on Thursday agreed tougher infection control restrictions against the novel coronavirus ahead of the start of the school year, hoping to brake a resurgence in new cases.

Ministers decided on new rules to come into force from Tuesday, including limiting gatherings to 10 people rather than 20 previously—a cap already in force in the capital Lisbon since late June.

Also extending a measure from the capital, sales of alcohol will be barred from 8 pm as will drinking in public spaces.

Meanwhile sporting venues will remain closed to fans ahead of the football championship kicking off next week.

“We’ve been seeing a sustained rise in the number of new cases since the beginning of August,” Prime Minister Antonio Costa said, after Portugal saw 646 new infections in the 24 hours to Wednesday—its highest since April 20.

But most new cases were among asymptomatic people aged 20 to 39, Costa added.

He urged companies to allow for remote working or other infection control moves wherever possible.