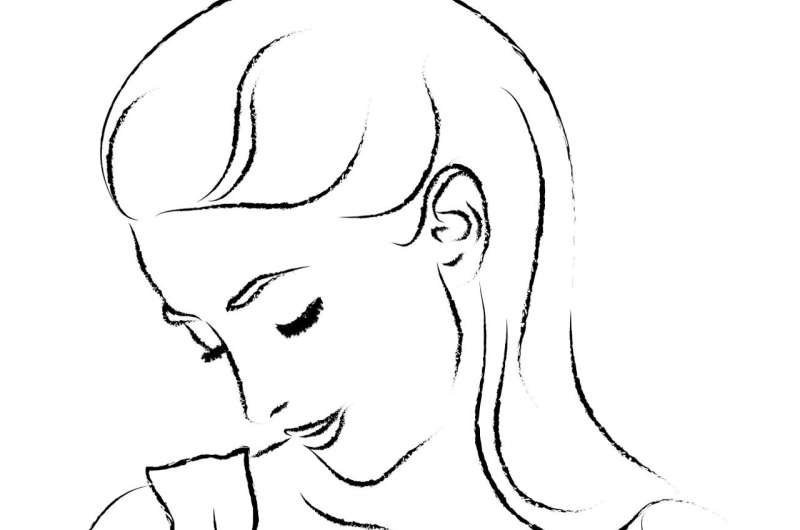 Very-low-birthweight (VLBW) infants are at substantially higher risk for chronic health problems and neurodevelopmental disabilities compared with full term infants. It is well-established that providing mother’s milk to an infant (also known as provision of mother’s milk) during hospitalization in the neonatal intensive care unit (NICU) is associated with the reduced risk of multiple premature birth-related morbidities. Although the overall rate of provision of mother’s milk in the U.S. has increased in the last decade, racial/ethnic inequities persist.

Because the majority of non-English-speaking adults in Massachusetts are Hispanic, researchers believe that maternal language other than English could account for the large Hispanic/White difference in provision of mother’s milk observed in the state and potentially contribute to the Black/White difference as well. However, the relationship between maternal non-English primary language speakers and breastfeeding in the preterm population is complex.

To better understand this issue, researchers at the School and Boston Medical Center (BMC) examined the association of maternal race/ethnicity and language with any and exclusive mother’s milk given to infants at NICU discharge. They also studied the time to cessation of mother’s milk during the course of the NICU hospitalization among racial/ethnic and language groups. They found maternal primary language was associated with breastfeeding continuation over the course of the NICU hospitalization.

“Notably, we found opposite associations for Hispanic and Black mothers in our state. Among Hispanic mothers, non-English versus English-speaking mothers had lower rates of milk provision. Among Black mothers, non-English versus English-speaking Black mothers had higher rates of milk provision. These differences likely reflect the complex interplay of social and cultural factors that influence continuation of mother’s milk provision among racial/ethnic minority mothers of VLBW infants,” adds Cordova Ramos, who also is a neonatologist at BMC.

According to the researchers, this study highlights the important heterogeneity that exists among racial/ethnic groups that is often overlooked in observational and interventional studies. They hypothesize that the differences they found for Hispanic and Black mothers in the state includes geographic makeup and acculturation of non-English speaking populations, cultural norms, socioeconomic factors and structural racism that contribute to maternal breastfeeding continuation.