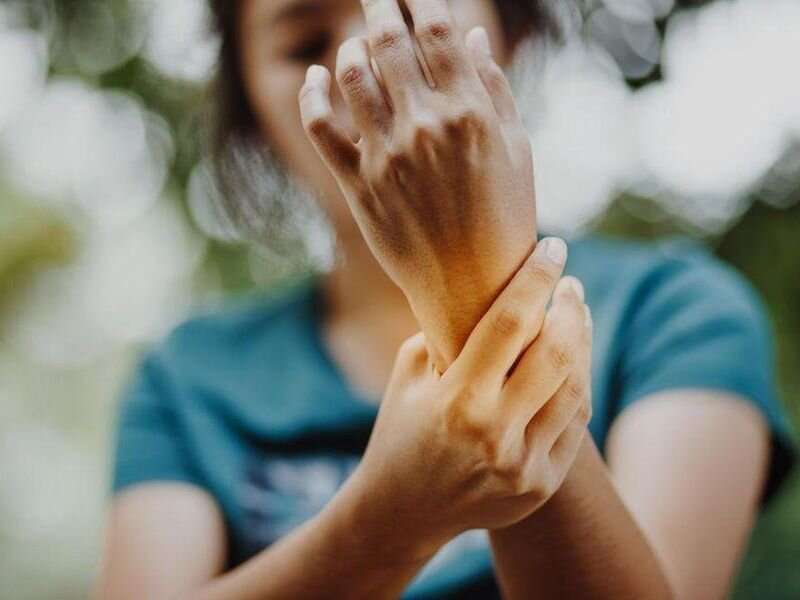 (HealthDay)—People with psoriasis/psoriatic arthritis (PsA) have a decreased ability to participate in social roles and activities and more depressive symptoms than those with psoriasis alone, according to a research letter published online July 21 in the British Journal of Dermatology.

“These results add to evidence demonstrating the impact of PsA compared with psoriasis alone on mental health, functional ability, and QoL, underscoring the need to screen people with psoriasis for PsA and depression,” the authors write.