Home » Health News » Reporting on asylum seeker self-harm not in line with WHO standards, report claims 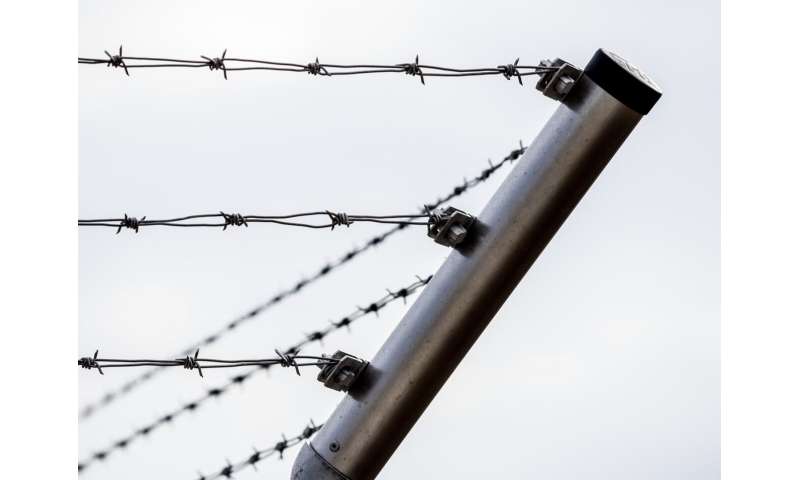 Researchers at the University of Melbourne are calling for greater accessibility and improved quality of data on the health of asylum seekers held in Australian onshore and offshore detention centres.

The study published in BMC Psychiatry demonstrates that the current collection of self-harm data is not in line with World Health Organization (WHO) standards.

“Our current study found that self-harm reporting is very inconsistent across the Australian asylum seeker population, making it hard to identify self-harm trends and implement prevention strategies,” she said.

“The risk of self-harm is incredibly high amongst asylum seekers and we urgently need better reporting and more open access to information to respond to these risks.”

The researchers conducted a content analysis of all 949 self-harm incidents reported as occurring among the Australian asylum seeker population between 1 August 2014 and 31 July 2015. This included asylum seekers held in Australia’s onshore immigration detention facilities, offshore processing centres, in community detention, and living in community-based arrangements.

They found that the quality of the data and its accessibility were not up to WHO standards. For example, gender was not consistently recorded.

“We know that there are gendered dimensions to self-harm so it’s really important to report information about gender. This could be easily fixed by including a gender tick box on all self-harm incident reports,” Ms Hedrick said.

Similarly, the methods of self-harm were also inconsistently recorded and did not make use of standardised codes that make the exchange of information and tracking of trends easier.

Alarmingly, the study found that that in only 34 cases, or 4 percent of the time, was there any record of a psychological assessment being undertaken in the wake of an incident. Whilst this doesn’t mean that an assessment wasn’t carried out, the lack of reporting on this type of care following an incident of self-harm is concerning.

The WHO asserts that surveillance of self-harm is an essential element of national self-harm prevention strategies. It also highlights that improvement in the quality and availability of self-harm data is likely to be needed for all countries.

The researchers recommend the implementation of independent monitoring and surveillance of self-harm among asylum seekers. They emphasise that this monitoring should be conducted by an independent body of clinical experts who have the statutory power to investigate self-harm among asylum seekers in both onshore and offshore immigration detention facilities, as well as in community-based settings.