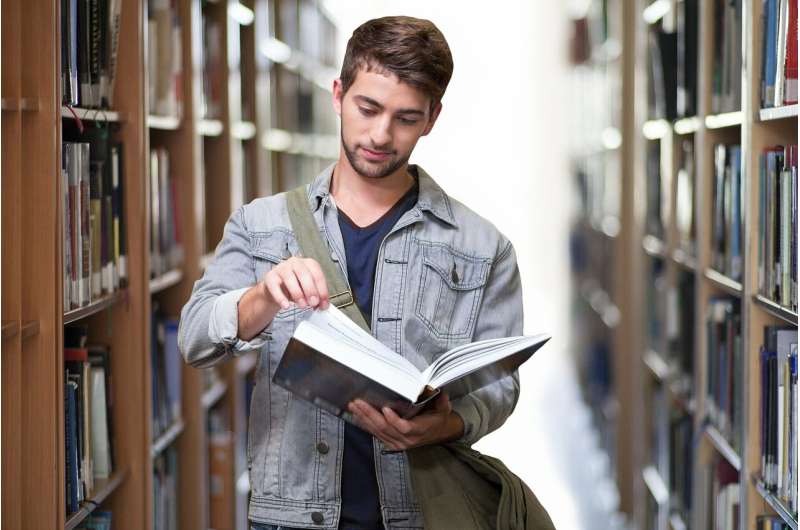 College students who misuse prescription drugs do so more often during the week and when they are alone at home, according to a recent study published in the journal Drug and Alcohol Dependence.

The longitudinal study, “College-based social and situational predictors of real-time prescription drug misuse in daily life,” surveyed college students at a large university in the midwestern United States. The participants were asked about their prescription drug use and whether they used the medications in any way the doctor did not intend, such as changing the allowed dosage and frequency of when the medication was taken, or using someone else’s prescription medication.

“Whereas other studies have shown that alcohol use, and to some extent marijuana use, is most likely to occur in social situations with peers and on the weekends, we found that the context of prescription drug misuse appears to be different,” Kouros said. “In our study, college students were more likely to endorse misusing prescription medication in moments when they were alone and at home. They were also more likely to misuse prescription medications during the week versus the weekend, and earlier in the day instead of the evening,” Kouros added.

For the purposes of the study, the researchers focused on four classes of prescription drugs: Pain relievers, stimulants, sedatives and tranquilizers. Researchers used ecological momentary assessment (EMA) to query the participating 297 students to record their behavior in daily life. EMA requires repeated sampling of subjects’ current behaviors and experiences in real time, in the participants’ natural environments. Students used an iPod Touch that prompted them four times a day to answer a brief survey. Students could also initiate a report if they were about to misuse a prescription.

The study suggests there might be different motivating factors underlying misuse of prescription drugs compared to other substances, Kouros said.

“Current college-based prevention and intervention programs, thus, may need to be tailored or revised to also capture prescription drug misuse,” she added.

The study was funded by a grant from the National Institutes of Health. The principal investigator was Lauren M. Papp, associate dean for research and the Vaughan Bascom Professor in Women, Family and Community at the University of Wisconsin-Madison. Papp is also director of the UW Couples Lab at Wisconsin-Madison.

“It is our hope these findings about prescription drug misuse among college students help better inform colleges and universities in their important outreach and support efforts for students who might be struggling with problematic prescription behaviors,” Papp said.