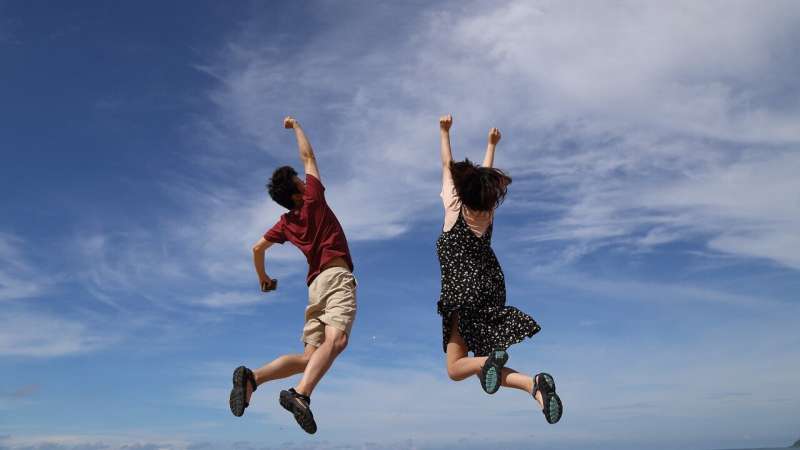 Skoltech scientists and their colleagues have proposed a new human height inheritance model that accounts for the interaction between various factors that influence adult human height. The research was published in the European Journal of Human Genetics.

Human height is a classical quantitative trait that depends on sex, genetics, and the environment.

Scientists from Skoltech, Novosibirsk State University, the Institute of Cytology and Genetics of the Siberian Branch of RAS, and the Institute of Science and Technology in Vienna analyzed the human height distribution across a population and its dependence on sex, genes, and the environment. The team used a huge set of data on over 369,000 U.K. individuals and average male and female heights from various ethnic groups across the world.

The classical human height model assumes the additivity of various factors. The team has shown that the interactions between these diverse factors should be taken into account when studying remote populations or large datasets. For instance, certain genetic variants are assumed to have a greater effect on the height in males than in females. The researchers proposed an alternative model in which the effects of sex, genes, and the environment are multiplied (and not added up) and can be regarded as independent.