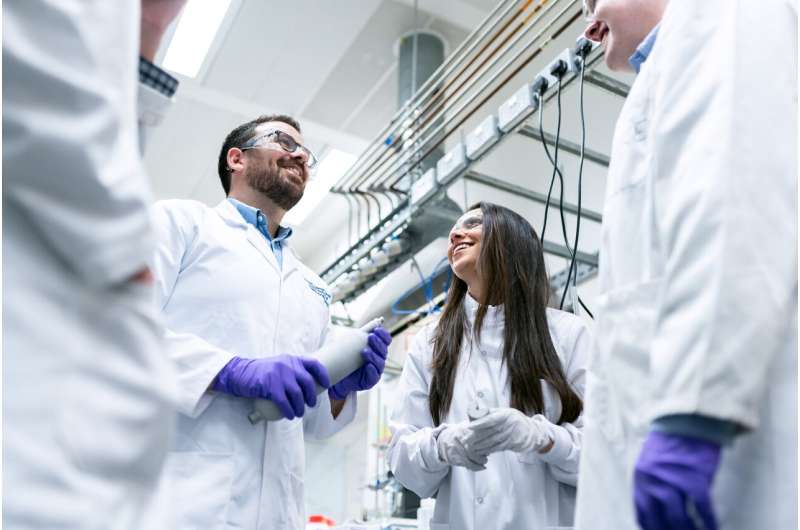 Many groups participate in the communication of science, including investigators and researchers, professional organizations, federal agencies, foundations, industry, editors and science writers. The challenge of how best to communicate science has been a focus of much attention especially since the beginning of the COVID-19 pandemic.

Now a researcher from Boston University Chobanian & Avedisian School of Medicine stresses that researchers must report the results of their studies accurately and not spin or hype their results. “At a time when evidence is increasingly challenged by misinformation and disinformation on social media platforms, scientists need to responsibly report the results of their work,” says corresponding author Howard Bauchner, MD, professor of pediatrics.

According to Bauchner, most investigators want the results of their studies to be communicated accurately, but they too have their biases. He points to a study of more than 900 abstracts of grants funded by the National Institutes of Health from 1985 to 2020, which found the use of hype adjectives, such as “novel,” “innovative,” and “transformative,” increased by 1,378 percent over those 35 years.

While guidance exists for how members of the media should communicate science, few guides are available for researchers. Among Baucher’s recommendations, he suggests investigators choose their words carefully. “Statements and adjectives that reflect extremes should be avoided. Few studies are the first of their kind, transformative, critically important, or provide definitive evidence that a treatment cures a disease,” he says. Secondly, Bauchner urges investigators to ensure that the language in press releases accords with that in their paper and that the appropriate findings are emphasized.

When investigators present the results of their studies at meetings, or in other venues, Bauchner recommends they should use language similar to that used in the article if it has already been published or is in preparation. “Given the ubiquity of the lay press at large scientific meetings and the propensity for meeting organizers to issue press releases, the potential impact on the public must be recognized.”

While researchers cannot always influence how industry, journals or the media communicate the results of their studies, what they say to the media is their responsibility. “Since communication is fundamental to public health, it is crucial that investigators avoid hype and spin, acknowledge limitations, and be circumspect, perhaps even understating the impact their study will have on individual clinical care or public health recommendations,” he adds.