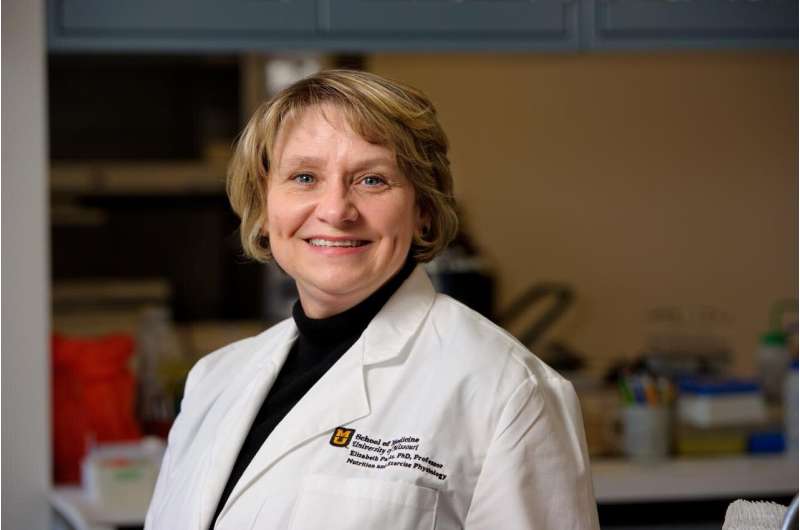 The NFL playoffs are underway, and fans are finding ways to simulate tailgating during the COVID-19 pandemic. Football watch parties are synonymous with eating fatty foods and drinking alcohol. Have you ever wondered what all of that eating and drinking does to your body?

Researchers from the University of Missouri School of Medicine simulated a tailgating situation with a small group of overweight but healthy men and examined the impact of the eating and drinking on their livers using blood tests and a liver scan. They discovered remarkably differing responses in the subjects.

“Surprisingly, we found that in overweight men, after an afternoon of eating and drinking, how their bodies reacted to food and drink was not uniform,” said Elizabeth Parks, Ph.D., professor of nutrition and exercise physiology. “In some people, the body responded in a unique way to take the stress off the liver. These findings reveal that both genetics and lifestyle can work together to protect us from overconsumption of nutrients.”

Parks studied 18 men who were given alcoholic drinks to elevate breath alcohol levels for five hours while they were provided hamburgers, chips and cupcakes. The men ate an average of 5,087 calories, which increased their blood levels of glucose, insulin and fats called triglycerides. Despite all subjects maintaining breath alcohol levels of 0.08 to 0.10, nine men showed increased fat in the liver, five men showed a decrease in liver fat and one man experienced no change at all. Unexpectedly, those with an elevated amount of liver fat drank 90% less alcohol and tended to eat more carbohydrates compared to the other subjects.