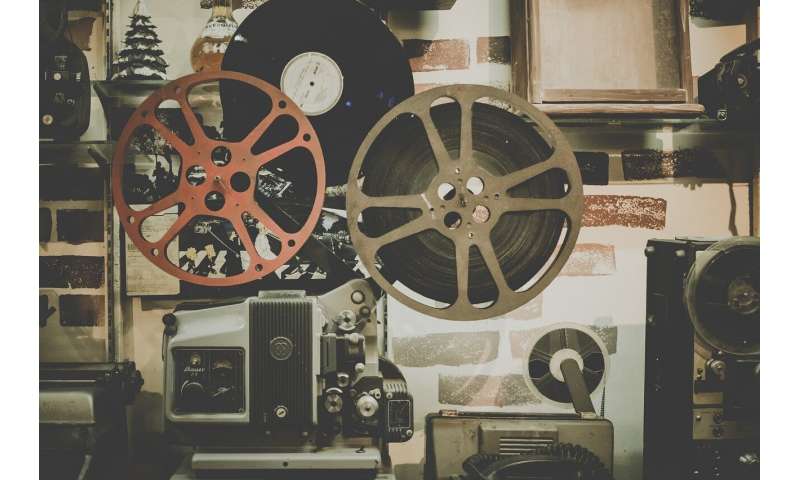 The project, led by the University of York and Anglia Ruskin University, used enhanced sound techniques, first person narration and spatial audio, to produce an alternative to traditional audio description (AD), which relies on third-person narration.

Rather than being an after-thought, developing AD should be integrated into the film-making process to ensure that it is aligned with the artistic vision of filmmakers and improve the cinematic experiences of visually impaired audiences, the researchers suggest.

Lead author of the study, Dr. Mariana Lopez from the Department of Theater Film, Television and Interactive Media at the University of York, said: “Our enhanced AD methods provide a new way to improve accessibility to film and television for audiences with sight loss, one that is based on the consideration of accessibility as part of the creative process and the potential of sound.

“With our new methods, users of AD reported an increase in engagement with the source material and gained access to information they would have otherwise missed. The methods explored provided not only an accessible experience but one that was enjoyable and engaging.”

The project was funded by the Arts and Humanities Research council and the researchers worked with an advisory panel of industry experts from ITV and Dolby as well as representatives from charities including the Royal National Institute of Blind People.

The researchers tested their enhanced AD methods through interviews with 50 visually impaired participants and found that they were as successful as traditional AD in terms of providing information, enjoyment, and accessibility to audiences. Having both traditional and enhanced AD offered alongside each other, will provide more options for visually impaired audiences and cater for different stylistic preferences and needs, the researchers say.