Ronnie O’ Sullivan, 45, has achieved greatness which many can only dream of. He is the most successful player in the history of snooker’s Triple Crown Series, with a record 20 titles. He also holds the all-time record for the most ranking titles in professional snooker. However, despite all his success, Ronnie suffered greatly with depression.

The five-time world champion is no stranger to being in the spotlight since winning the UK Championship back when he was just a young boy of 17.

The star believes it was due to his young age and being catapulted to a world of fame and the pressure of being an elite sportsman which opened the door to his mental health struggles.

Ronnie used drinks and drugs to help him cope with his new success which some believe led him to his unpredictable and sometimes dark behaviour.

The pressures and low mood got so bad that the snooker champion even said he wished he never took up the sport in the first place. 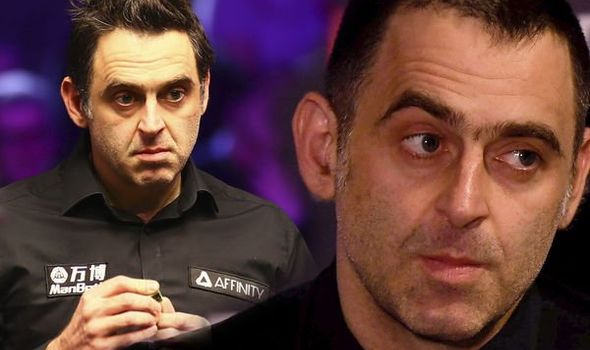 Speaking to BBC’s Don’t Tell Me the Score podcast last year, Ronnie said: “Snooker is a really hard sport, and if I had my time over again, I definitely wouldn’t choose snooker as a sport to pursue. “A lot of people have said over the years, he’s up and down, he’s unstable, and I’m not. I always call it ‘snooker depression.’

“Playing, competing and enjoying wasn’t enough. I had to win.

“If I didn’t play snooker, I would never have to take any antidepressants medication ever.”

Although depression can affect anyone, many sports stars are said to battle mentally due to the intense pressures placed on them and how their game can often be such a mental one.

Athletes in individual sports are more prone to developing depressive symptoms than those in team games, according to a new study.

Researchers from the Technical University of Munich in Germany surveyed 162 elite and 199 junior elite athletes in two cross-sectional studies.

The two cross-sectional studies found that sport-specific stress combined with insufficient time for recovery was associated with symptoms of depression.

They also found that athletes in individual sports showed significantly higher scores for depressive symptoms than athletes in team sports. 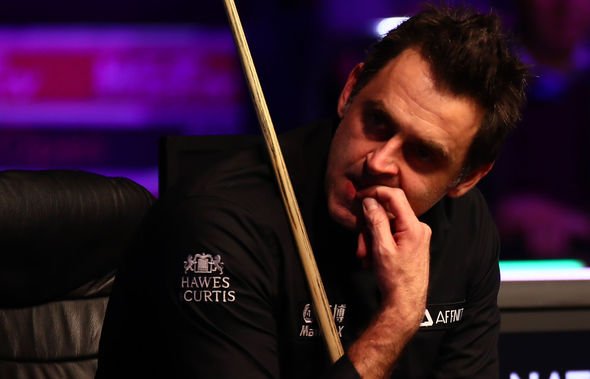 Symptoms of depression include:

Ronnie decided to take antidepressants which for him worked well to ease his symptoms.

Alongside his medication, Ronnie’s passion for running helped him tremendously with overcoming his demons.

“I had a ten-to-12-year period where I was addicted to running,” Ronnie added.

“A lot of my other problems I didn’t need to worry about, if I ran it kept me on the straight and narrow.” 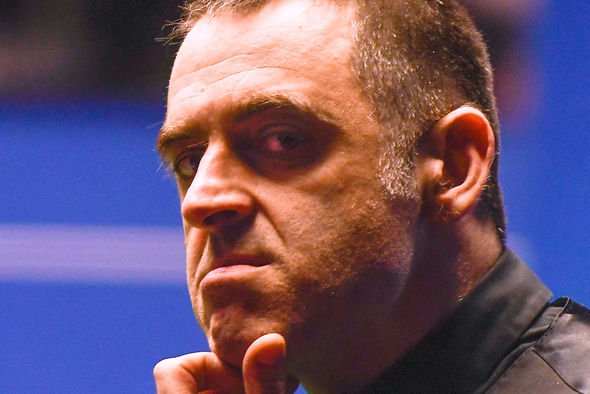