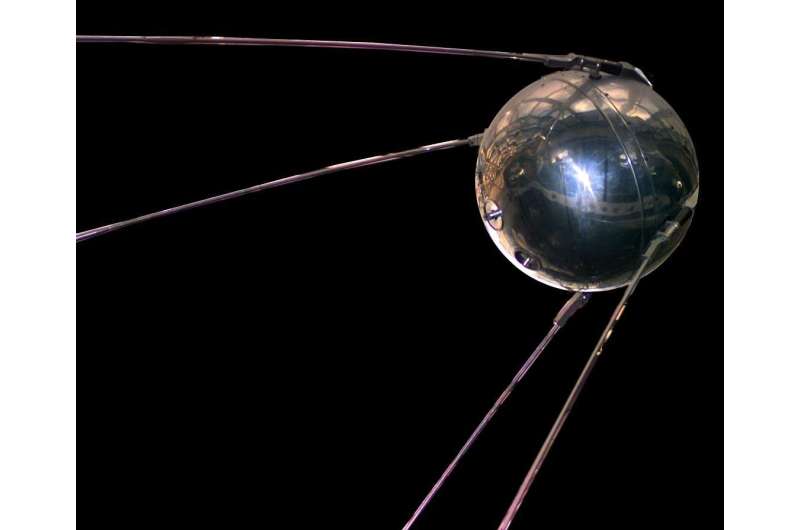 The developers of the Sputnik V coronavirus vaccine said Monday they had reached production agreements in key European countries as the EU’s medical agency deliberates official approval for the Russian jab.

The head of Russia’s Direct Investment Fund (RDIF) Kirill Dmitriev said in a statement that his organisation had secured “agreements with companies from Italy, Spain, France and Germany to launch production of Sputnik V”.

Dmitriev said the deals would allow for the supply of Sputnik to the European market “once the approval is granted by the European Medicines Agency (EMA)”.

If approved Sputnik would become the first non-Western coronavirus jab to be certified for use across the 27-nation bloc.

The EMA launched a rolling review of Sputnik V earlier this month, but several EU countries have already begun distributing it.

Hungary approved Sputnik V in February and began using it as part of its vaccine rollout, while the Czech Republic and Slovakia have also ordered doses and say they will not wait for EMA approval.

According to the vaccine’s developers, Sputnik V has been registered in more than 50 countries.

Russia registered Sputnik V last August ahead of large-scale clinical trials, sparking concern among some experts at home and abroad over the fast-track process.

Leading medical journal The Lancet last month published results showing the jab to be safe and over 90 percent effective.