On March 2022, the World Health Organization declared the rapid spread of the severe acute respiratory syndrome coronavirus 2 (SARS-CoV-2) to be a pandemic, which has been popularly known as the coronavirus disease 2019 (COVID-19) pandemic. Since then, scientists have continued to study different aspects of SARS-CoV-2 to understand its evolution and transmission mechanisms.

A recent study published on the bioRxiv* preprint server reports the transmission of the SARS-CoV-2 Omicron variant from a symptomatically infected individual to two domestic rats. These findings indicate that rodents could contribute to SARS-CoV-2 transmission and evolution. 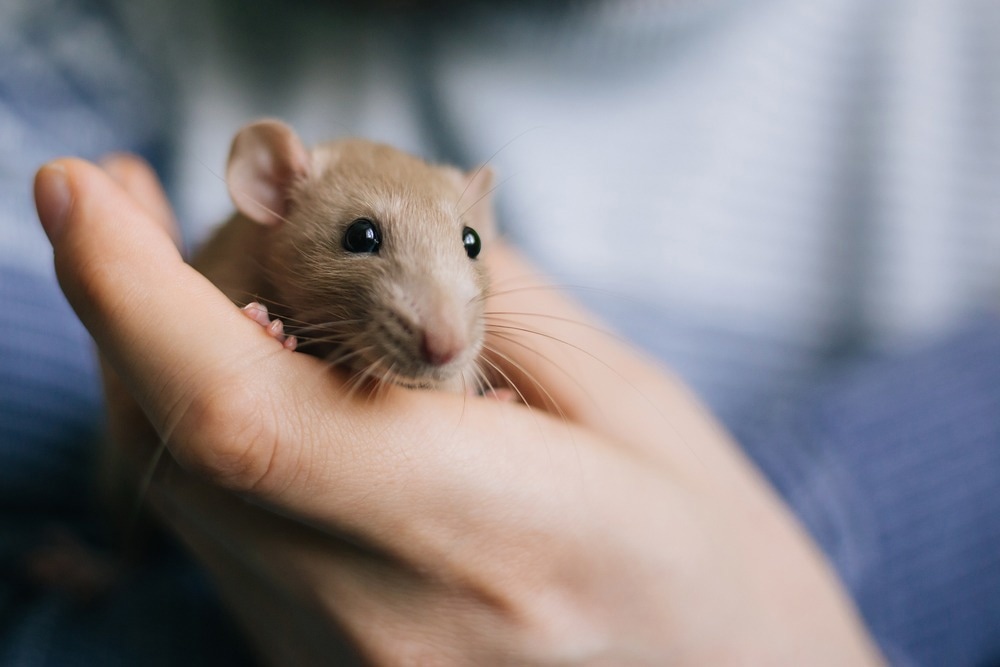 A resident of the southern outskirts of Paris, France, developed flu-like symptoms without any recent travel history. According to data from the National Reference Center for the northern part of France, Omicron BA.2 was the dominant circulating strain in that region at the time of infection.

Five days following the onset of symptoms, the individual tested positive for COVID-19 by the reverse transcription-quantitative polymerase chain reaction (RT-qPCR) assay. The owner was found to be infected with the SARS-CoV-2 Omicron variant. All symptoms resolved after about eight days.

On day 12, one of the owner's two pet rats (Rat 1) developed anorexia, prostration, and respiratory distress as indicated by the presence of cyanosis, chromodacryorrhea, open mouth breathing, and pulmonary cracks. Rat 1 was a three-year-old male rat with a history of frequent sneezing.

Both pet rats were in close contact with their owner for cuddles. However, on day 12, Rat 1 was presented to a veterinarian who observed severe respiratory distress and lethargy.

Owing to the worsening of these symptoms after three days of admission, it was decided that Rat 1 would be euthanized. Blood samples were collected for further analysis.

On the 26th day, the owner brought Rat 2, a six-month-old male, to the veterinarian. The rat was in good condition except for occasional sneezing. A blood sample was collected for serological tests.

Serological tests of both pet rats confirmed the presence of immunoglobulin G (IgG) and IgM against the ancestral SARS-CoV-2 and Omicron spike antigens. For comparison, a similar serological test was performed using blood samples of two healthy rats, referred to as Rat 3 and Rat 4, that were bred under specific pathogen-free conditions. 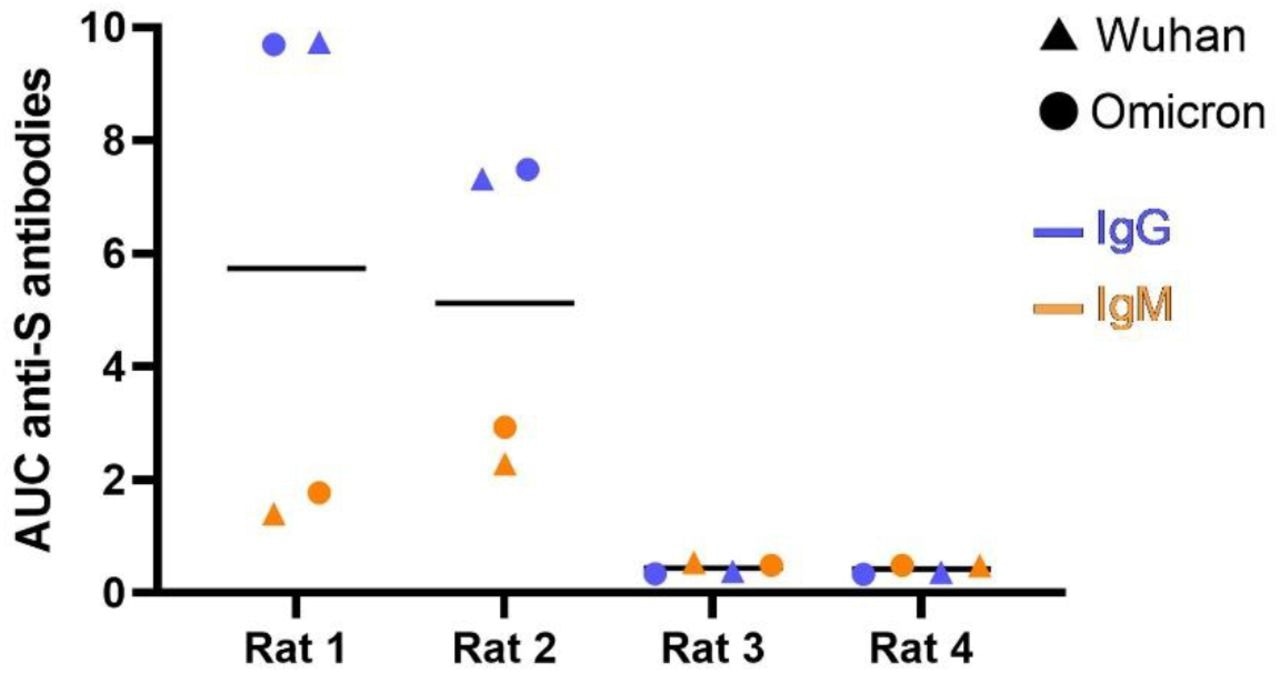 Compilation of the top interviews, articles, and news in the last year.
Download a copy today

Several SARS-CoV-2 variants of concern (VOCs) exhibited extended host range due to mutations in the spike region, particularly the N501Y mutation. It was previously observed that the Omicron variant was able to infect laboratory rodents with varying disease severity. This variation was associated with the presence of other mutations in addition to N501Y.

Previous studies have reported human-to-animal SARS-CoV-2 transmission, in which the virus was detected in domesticated animals, including ferrets, minks, rabbits, cats, and hamsters.

The current study reports the transmission of SARS-CoV-2 from human to rat in a natural setting and the likely viral transmission from Rat 1 to Rat 2. This finding is important, as it indicates that rodents may become secondary reservoirs of SARS-CoV-2, where the virus might evolve differently than in humans. Therefore, pet rodent owners are recommended to refrain from being in contact with these animals when they test positive for SARS-CoV-2.