A study published in the journal PNAS reveals that the gut microbiome stabilizes the synchronization between gut and brain circadian rhythms. 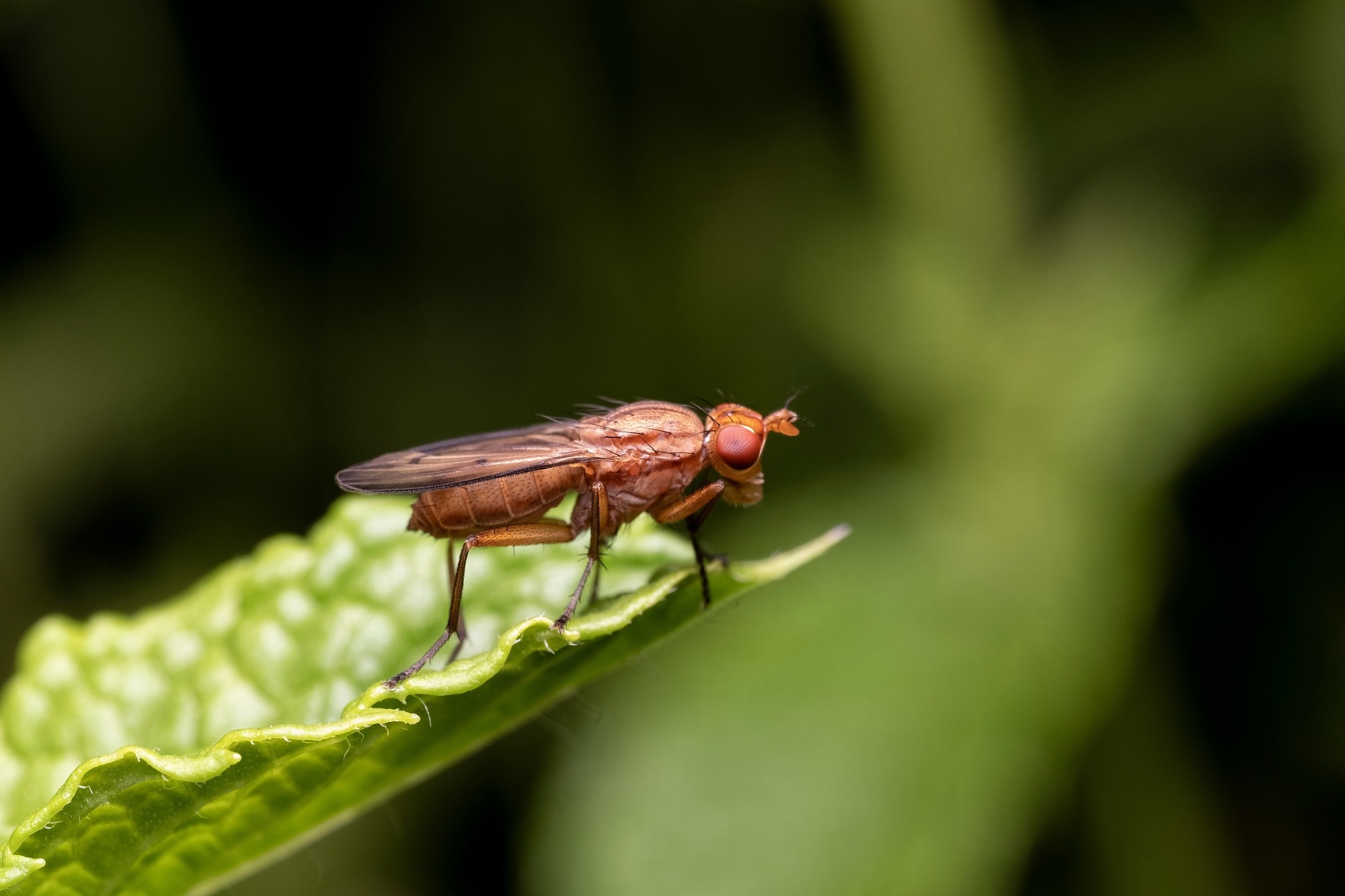 The gut microbiome is a community of microorganisms that reside in the human/animal digestive tract. It plays a vital role in regulating various physiological processes, including metabolism, immune response, and neurological functions.

In the current study, scientists have explored the interplay between the gut microbiome, time-restricted feeding pattern, and circadian rhythms in the Drosophila (common fruit fly) gut.

Drosophila with an unlimited food supply (ad libitum) were used to study whether the gut microbiome composition and diversity change over the course of the day-night cycle. The findings revealed no circadian cycling of the gut microbiota in wild-type flies and in flies lacking a circadian clock gene.

The analysis of circadian gene expression was conducted in the study using flies with and without a microbiome. The findings revealed that both time-restricted feeding and microbiome loss significantly impact the gut's circadian transcriptome. 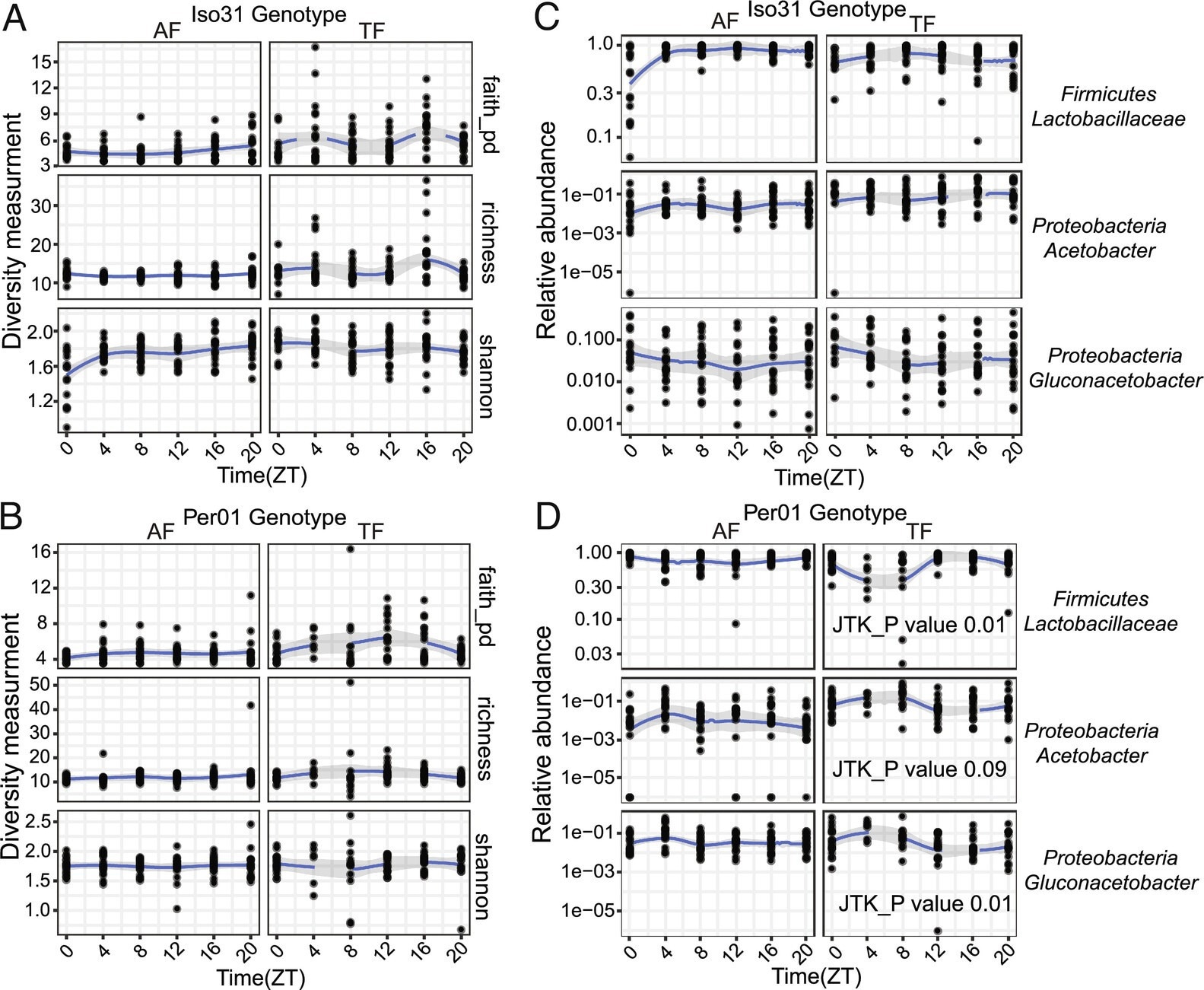 The Drosophila intestinal microbiome is largely stable over a daily cycle. (A and B) Microbiome diversity does not show diurnal oscillations in wild type Iso31 or clock mutant per01 fly guts under ad−lib (AF) or TF conditions. JTK_cycle was used to assess rhythmicity. (C and D) Specific bacterial species cycle under TF conditions, but only in per01. JTK_cycle values are shown.

Compilation of the top interviews, articles, and news in the last year.
Download a free copy

The functional impact of the microbiome was determined using the circadian phase shift paradigm (altered course of the day-night cycle). For the experiments, flies with and without microbiomes were used.

The findings revealed that the microbiome's presence increases circadian clock gene cycling in flies' brains. Overall, it was observed that sterile flies reset more rapidly with shifts in the day-night cycle compared to flies with a microbiome.

In other words, the gut microbiome modulates the gut clock response to alterations in the day-night cycle, facilitating the synchronization between gut and brain circadian rhythms.

The study reveals that the gut microbiome in flies does not cycle. However, it regulates circadian rhythms of gene expression in the gut and prevents rapid fluctuations in response to different environmental conditions.

As the scientists in the journal mentioned, "these findings have important implications for common situations in the modern world."