A team of scientists in France recently developed a mouse-adapted strain of severe acute respiratory syndrome coronavirus 2 (SARS-CoV-2) that efficiently replicates in the lungs of standard laboratory mice and induces mild to moderate disease. The study is currently available on the bioRxiv* preprint server. 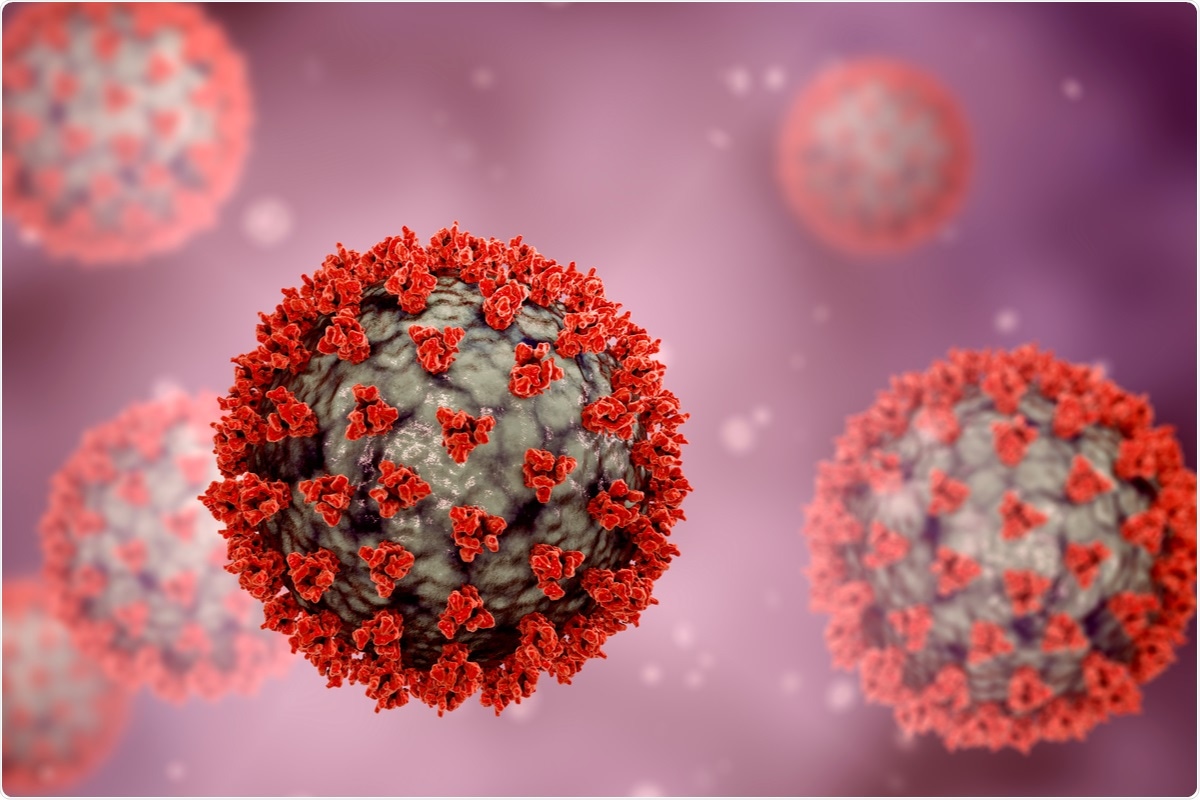 The coronavirus disease 2019 (COVID-19) pandemic caused by SARS-CoV-2 has put a significant burden on the healthcare and economic structures of many countries globally. To control the overwhelming progress of the pandemic, several antiviral medicines have been repurposed and preventive vaccines have been developed. To better understand disease pathogenesis and develop effective countermeasures, potential animal models replicating clinical consequences of human disease have been developed in several species, including non-human primates, hamsters, ferrets, minks, cats, and mice.

In the current study, the scientists have developed a mouse-adapted SARS-CoV-2 strain by serial passaging. They have also characterized replication and disease-causing properties of the viral strain in standard laboratory mice.

Apart from serial passaging, mouse-adapted viral strains can be developed by modifying specific residues on spike RBD via reverse genetics. In general, infections caused by these viral strains with different sets of mutations are associated with a wide range of clinical presentations, depending on the genetics and age of mice.

Initially, the scientists intranasally administered SARS-CoV-2 to young adult mice with large genetic variability. While the majority of mice did not show significant viral load in the lungs, some mice belonging to the Collaborative Cross, which is a large set of new inbred mouse strains, developed detectable viral infection. Based on these findings, the scientists started serial passaging of SARS-CoV-2 in the Collaborative Cross mice. They isolated two viral strains (MACo1 and MACo2) after 15 and 16 passages. Genetic sequencing analysis revealed that both strains share Q493R mutation at the RBD/ACE2 interface.

They further passaged the MACo2 strain in standard laboratory mice and isolated another viral strain (MACo3) after 11 passages. Genetic sequencing of this viral strain revealed the acquisition of a second mutation (Q498R) in the RBD. Importantly, they observed that MACo3 can efficiently infect cells expressing human ACE2 or mouse ACE2. These observations suggest that both Q493R and Q498R mutations are associated with efficient interactions between viral spike protein and mouse ACE2 receptor.

The study describes the development of a novel mouse-adapted viral strain MACo3 with two favorable spike RBD mutations that may increase the binding affinity between viral spike and mouse ACE2. The MACo3 also contains other mutations outside the spike protein, which may be associated with increased fitness and pathogenicity of the virus in mice.

Mouse-adapted SARS-CoV-2 strains developed in the study can be potentially used to investigate molecular mechanisms of virus-host interaction as well as the pathogenesis of COVID-19.