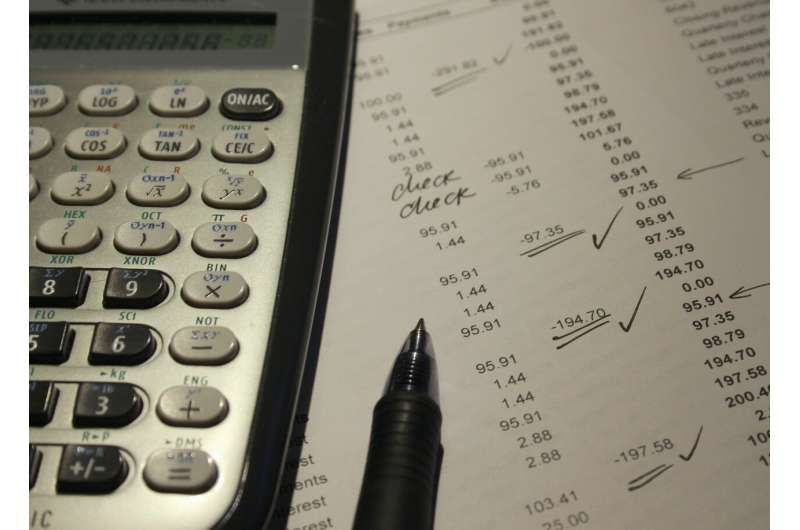 The precise choice of treatment for breast cancer depends upon the status of the hormone receptors (for estrogen and progesterone). Their conventional determination by means of immunohistochemistry (IHC) is associated with a certain error rate, which can be reduced by adding genomic data. Even conventional statistics can bring about a notable improvement but now it is possible to use decision theory to optimally combine diagnostic findings, particularly where they are contradictory. This is the finding of a recent study conducted by MedUni Vienna under the leadership of Wolfgang Schreiner from the Center for Medical Statistics, Informatics and Intelligent Systems (CeMSIIS). The methodology has applications way beyond breast cancer and can be deployed in all circumstances where it is necessary to draw conclusions from many findings at the same time, even if the findings are contradictory.

Schreiner explains: “Driverless cars use multiple sensors to check whether they can travel freely. It can be that one of the sensors detects an obstruction and requests emergency braking, while another sensor fails to detect any danger in the same situation. What do you do then? There are two potentially bad decisions and each of them is risky in a different way: if the car does not brake, even though this is necessary, there could potentially be a serious accident. However, if the car brakes unnecessarily, there is a risk of a rear-impact collision by the following vehicle with potentially less serious damage.” One faces a similar situation in choosing the treatment for breast cancer patients, which must be adapted to the status of the hormone receptors, on which it is dependent.

It can happen that the IHC test produces a positive result, while a second method of measurement, such as gene expression, produces a negative result for the same patient. Once again, there are two potentially bad decisions. Heinz Kölbl from MedUni Vienna’s Division of General Gynecology and Gynecologic Oncology explains: “If you only offer hormone treatment, because you mistakenly think that the patient is positive,” although in reality she is negative, she will miss out on life-saving chemotherapy. That would be the greatest harm. If, on the other hand, a false negative patient is given aggressive chemotherapy instead of more conservative hormone treatment, she will suffer unnecessary side-effects.”

So how do experts think one should respond in the face of contradictory measurement results? “This is precisely where decision theory comes into its own,” stresses Schreiner. Unlike conventional statistics, decision theory does not merely consider a single number, namely the probability of an event (e.g., receptor positive), but also the probability of other possibilities (possibly receptor positive or definitely not receptor positive = receptor negative). This comprehensive view improves the quality of the result compared to conventional statistics, especially where several sources of findings are simultaneously relevant. In a Big Data re-use study, decision theory has now been applied to hormone receptor diagnostics for the first time: to do this, the team from CeMSIIS worked with Heinz Kölbl, Christian Singer and Cacsire Castillo-Tong from MedUni Vienna’s Division of General Gynecology and Gynecologic Oncology. The IHC receptor status and the entire gene expression profile were determined and jointly analyzed for 3,753 breast cancer patients.

In the original studies, treatments were selected according to IHC receptor status. Even conventional statistics showed that genomic data appeared to contradict the IHC results (gold standard) in some cases. It is precisely at this point that decision theory was used instead of conventional statistics, since, in many cases, it can generate an accurate overall result from contradictory individual results. Schreiner explains: “Decision theory also has the advantage that it realises when it is uncertain: it then generates a clear result of undecidable.” This in itself is important information, a warning as it were.” This occurred in the case of 153 patients, indicating that potentially suboptimal treatment decisions were taken based on the IHC data alone. In fact, this (small) patient group had significantly poorer survival than the remaining, much larger, group with confirmed IHC status and hence “correctly” selected treatments.