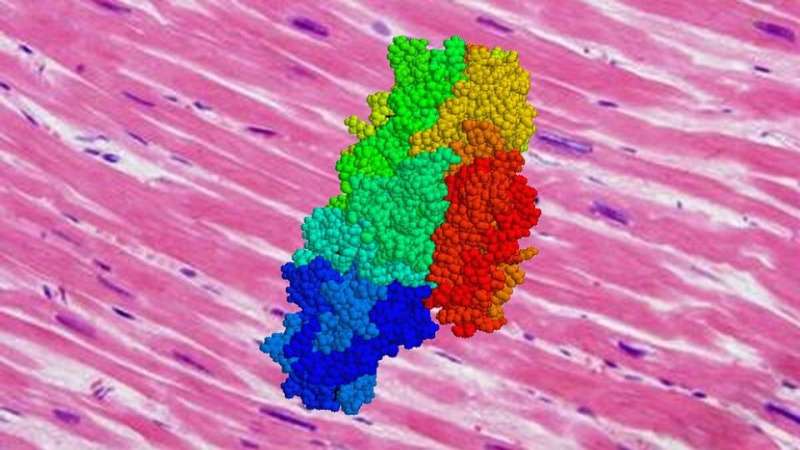 In a study in mice, Johns Hopkins Medicine researchers have found that the smooth muscle cells lining the walls of blood vessels can lose their elasticity and lead to vascular stiffening, a condition that can precede heart disease and stroke. The finding, say the researchers, may provide a new focus for developing drugs that target the molecular roots of such stiffness.

The muscle cells in healthy blood vessels are elastic and can stretch like rubber bands, allowing high volumes of blood to pump through, explains Lakshmi Santhanam, Ph.D., associate professor of anesthesiology and critical care medicine at the Johns Hopkins University School of Medicine. When the blood vessel tissues lose their elasticity, the vessels stiffen, forcing the heart to work harder to pump blood throughout the body. While diet, exercise and medication can improve overall heart health, there are no drugs on the market to treat underlying stiffening in blood vessels.

Most research into blood vessel stiffening has focused on the material surrounding the living cells—called the extracellular matrix—as the most important contributor to this condition. However, in their paper published July 29, 2021, in the journal Cell Death Discovery, Santhanam and her team lay out evidence that smooth muscle cells independently contribute to vascular stiffening.

To study this connection, the researchers first had to cut the line of communication between cells and the surrounding matrix. They used a gene editing tool called CRISPR to breed mice lacking the gene that produces tissue transglutaminase (TG2), an enzyme enabling this crosstalk to take place.

“The crosstalk between cells and their surrounding matrix impacts how they behave and respond to changes in one another,” says Santhanam.

Compared with mice that had normal TG2 production, the researchers found that in mice with no TG2—where the crosstalk between the matrix and vascular smooth muscle cells was uncoupled—the development of vascular stiffening was reduced by nearly 70% at age 15 months. This is old age for a mouse and, generally, the time when blood vessels stiffen. The researchers say this indicates smooth muscle cells independently contribute to vascular stiffening, and that crosstalk influences vascular aging.

Santhanam and her team suspect that severe vascular stiffening, like that seen in humans of old age, could be caused by out-of-control feedback between smooth muscle cells and their surrounding matrix.