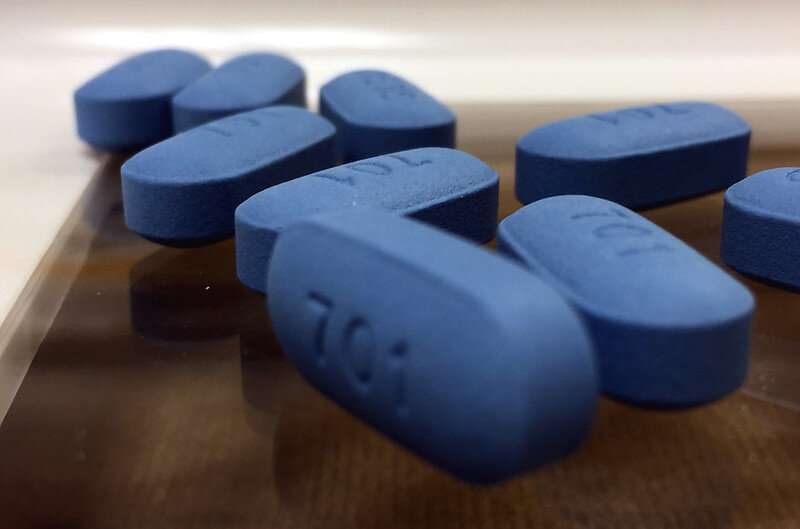 A study led by researchers at the Johns Hopkins Bloomberg School of Public Health found that just under 20 percent of HIV-uninfected patients visiting Baltimore sexual health clinics were aware of pre-exposure prophylaxis medication (PrEP), a daily regimen that decreases a person’s risk of contracting HIV from sex by more than 90 percent.

The paper, published online March 3 in the Journal of Health Care for the Poor and Underserved, highlights the potential of integrating PrEP programs into public clinics that reach more patients with high HIV transmission risk but who often lack access to reliable health care.

For the study, the research team surveyed 1,464 HIV-uninfected patients who visited two public Baltimore City Health Department clinics devoted to sexually transmitted diseases in 2016. Of the participants, only 18 percent, or 258 participants, reported prior knowledge of PrEP. Four percent (10 participants) were already using PrEP. Importantly, 46 percent of the 1,397 patients unfamiliar with PrEP, or 638 participants, indicated they were highly receptive to learning more about PrEP, with interest among the high-risk men having sex with men (MSM) patients even higher at 63 percent.

“We want to ensure these communities have the awareness and resources they need,” says the study’s lead author, Cui Yang, Ph.D., a professor in the Bloomberg School’s Department of Health, Behavior and Society. “Otherwise, the same cycle of investing resources into programs that don’t resonate continues.”

About 1.2 million people in the U.S. currently live with HIV, according to CDC estimates for 2018, the last year for which CDC data are available. New HIV infections in the U.S. increased by approximately 36,000 in 2018 alone. Along with gay and bisexual men, HIV disproportionately impacts Black individuals, who represented over 40 percent of new HIV infections in 2018, despite representing 12 percent of the U.S. population.

Approved by the Food and Drug Administration in 2012, PrEP was seen as a game-changer for curtailing HIV especially among men having sex with men. Yet PrEP uptake has not reached its potential, largely due to both lack of awareness and lack of access. To address Baltimore city’s high rates of HIV, the Baltimore City Health Department launched a program in 2016 that offered a complimentary PrEP program to at-risk patients treated at the city’s free, public STI clinics. For their study, the researchers recruited patients visiting two of these clinics between April and October 2016.

“When HIV interventions such as PrEP become available, we see evidence that the most privileged communities have the best access,” says Cui Yang, Ph.D., a professor in the Bloomberg School’s Department of Health, Behavior and Society.

The researchers see public STI clinics, which already deliver HIV and STI services to communities at a higher risk of HIV transmission, as promising venues for introducing PrEP protocols in an accessible setting. The researchers hope the findings can support future, locally targeted PrEP programs in efforts to expand access to and uptake of PrEP.