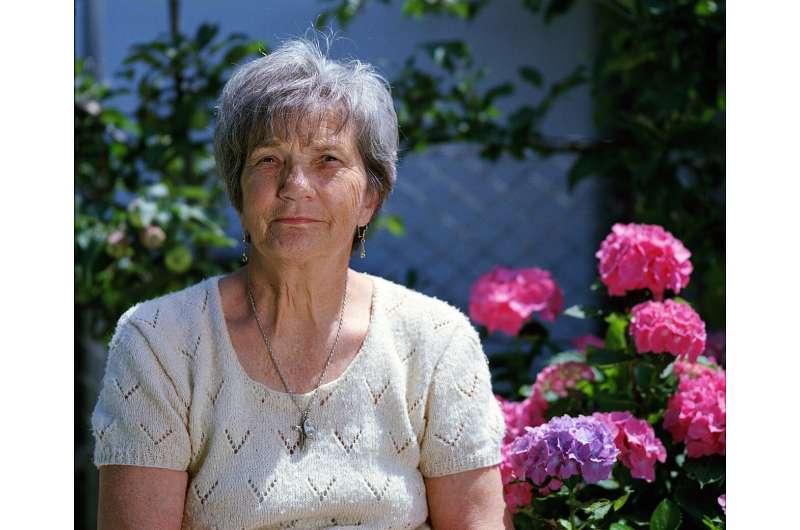 Stories about how daily stress can negatively impact people’s lives, from physical health to mental and emotional well-being, are frequently in the media. But there is good news about the experience of daily stress as people age. Results from a recent research study led by David Almeida, professor of human development and family studies at Penn State, showed that the number of daily stressors and people’s reactivity to daily stressors decreases with age. The findings were published in the journal Developmental Psychology.

“There’s something about growing old that leads to fewer stressors,” said Almeida. “This could be the types of social roles that we fill as we age. As younger people, we may be juggling more, including jobs, families and homes, all of which create instances of daily stress. But as we age, our social roles and motivations change. Older people talk about wanting to maximize and enjoy the time they have.”

The research team utilized data from the National Study of Daily Experiences (NSDE), a national study led by Almeida at Penn State that has collected comprehensive data on daily life from over 40,000 days in the lives of more than 3,000 adults across a 20-year time span, starting in 1995. Respondents were aged 25 to 74 when the study began and were invited to participate in the NSDE from the larger Midlife in the United States (MIDUS) project led by the University of Wisconsin-Madison Institute on Aging.

In addition to the decrease in the number of daily stressors reported, Almeida and the research team also found that as people age, they are less emotionally reactive to daily stressors when they do happen.

“A 25-year-old is much grumpier on the days when they experience a stressor, but as we age, we really figure out how to decrease those exposures,” said Almeida, who noted that daily stress steadily decreases until mid-50s, when people are the least affected by stress exposures.

While these findings show a decrease in reports of—and reactivity to—daily stressors into the mid-50s, Almeida notes that early indicators show that older age, into the late 60s and early 70s, may bring more challenges and a slight increase in instances of daily stress.

The next round of data collection also will allow the team to further study how people grow and change during adulthood.

“Growing older from 35 to 65 is very different than growing older from 65 to 95,” said Almeida. “We’ve started to see that in the data already, but this next round of data collection and analysis will give us an even greater understanding of what that looks like.”

“At the end of the next post-pandemic data collection in a couple of years, I’ll be in my early 60s, and when I started this project, I was in my late 20s,” he continued. “My own development has occurred during this study of midlife, and it has been enlightening to watch these findings play out in my own life.”

According to Almeida, we are all aging and growing older in various ways. How we age is depending on not only the challenges we face, but how we handle those challenges.

“A lot of my prior work looked at these small, daily stressors—being late to a meeting, having an argument with a partner, caring for a sick child—and found that our emotional responses to these events are predictive of later health and well-being, including chronic conditions, mental health and even mortality. With this new research, it’s encouraging to see that as we age, we begin to deal with these stressors better. On average, the experience of daily stress won’t get worse, but in fact get better.”