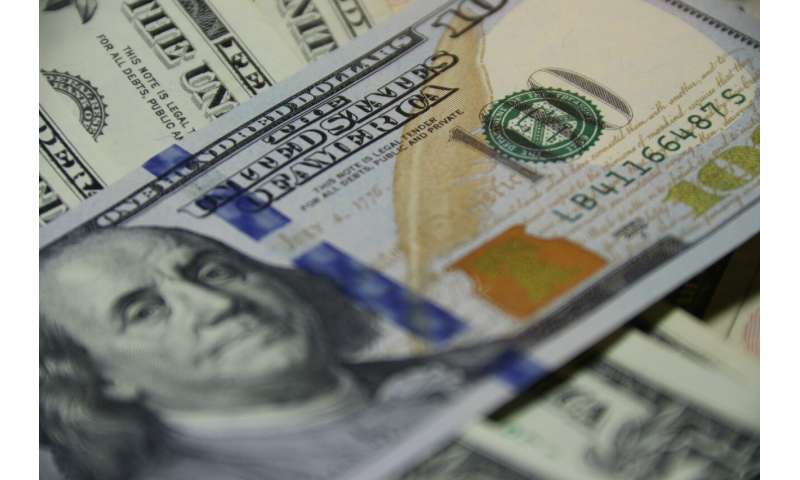 A small team of researchers from MIT and Harvard University has published a Review piece in the journal Science analyzing the relationship between poverty and adverse mental health. They note that studies have shown supporting poverty-stricken people with mental health issues can improve their standard of living and by extension, society at large.

Prior research has shown that there is a link between mental health and poverty for some people. Research has also shown that it is not always easy to determine whether mental health problems lead to poverty, or vice versa. In either case, the researchers begin their paper by wondering why people who live in poverty suffer disproportionately from mental illnesses such as anxiety depression, and explore whether government and societal intervention could improve the situation.

The authors also note that anxiety and depression are the most common forms of mental illness worldwide—and studies have shown that rich and poor alike suffer from them, though more recent evidence has shown that the poor are more likely to suffer from one or the other. They have published their Review piece to highlight the evidence of a bidirectional causal relationship between mental illnesses and poverty and to explore the possible benefits of mental health care efforts.

They suggest the logical place to start is understanding the mechanisms involved. That, they note, will take some research, which is historically a high priority of decision makers. They do point out that several studies have shown what can happen when people with mental illnesses are given medical support—quite often, their symptoms improve along with their ability to improve their financial situations. Thus, the researchers argue that there is a strong economic case for investing in health services for those living in poverty. If people emerge from poverty, they note, society benefits, because they will no longer need other kinds of assistance such as welfare. Their children would benefit, too, as such programs could break the chain of poverty that persists in countries around the world.