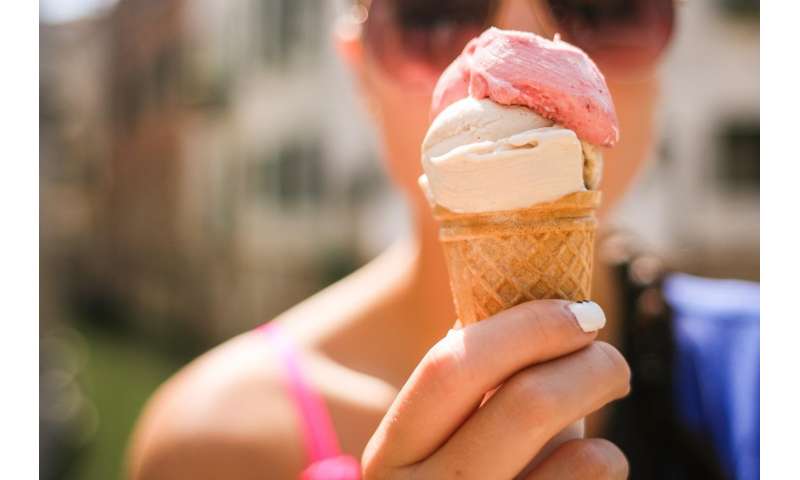 Almost two-thirds of the people admitted to an Italian hospital with COVID-19 in March experienced losing their senses of smell and taste, according to a study published in the December 9, 2020, online issue of Neurology Clinical Practice, an official journal of the American Academy of Neurology. Additionally, about 22% of those with impaired sense of smell and taste said it was their first symptom of infection.

“Loss of smell and taste are common in people who have COVID-19 infections, and our study found that these symptoms often occur before other symptoms, like fever or shortness of breath,” said study author Francesco Bax, M.D., of Santa Maria della Misericordia University Hospital in Udine, Italy. “Because of that, clinicians should consider a patient’s loss of smell and taste an early indication of infection, one that is monitored closely while keeping that patient isolated, and possibly quarantined, until a definitive diagnosis can be made. While many people show evidence of COVID-19 infection in the lungs, we found there could be more at play than what a person’s lungs can tell us.”

The study involved 93 people with an average age of 63 who were admitted to the non-intensive COVID-19 unit of the hospital in March 2020. The participants either tested positive for the virus with a swab test, or they showed signs of lung problems with a chest X-ray or scan. They were also interviewed about their symptoms.

Researchers also looked at blood work to see if there were certain biomarkers of inflammation. Compared to coronavirus-infected patients who didn’t lose their sense of smell and taste, the people with compromised sense of smell had lower amounts of white blood cells, or leukocytes. In particular, a specific subset of white blood cells called neutrophils was reduced. These cells also help the body fight infection.

“More research is needed to determine whether this decrease in white blood cells we observed can be used to help identify patients in the early stages of COVID-19 infection,” said Bax. “For people whose first symptoms were loss of taste and smell, we found very few had nasal congestion, so we think obstruction of the nasal passages is an unlikely cause of these symptoms. However, the association between a blood cell imbalance and losing your sense of smell may help in identifying patients at risk.”