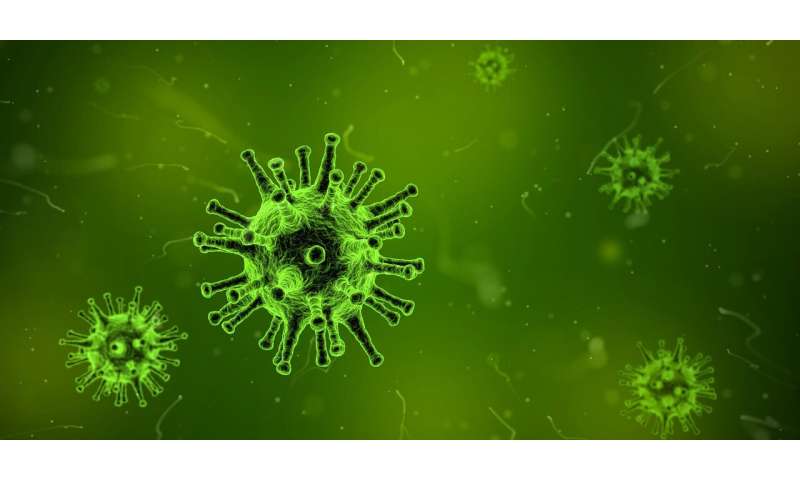 Swiss authorities said Tuesday they had begun assessing AstraZeneca and Oxford University’s COVID-19 vaccine—the first such treatment submitted for authorisation in the country.

The vaccine is one of the most advanced Western efforts, having already been tested on tens of thousands of volunteers worldwide.

Switzerland’s medical regulator Swissmedic said in a statement that the candidate vaccine had been submitted by the British-Swedish company earlier this month.

Swissmedic said it had “begun the scientific assessment” under a so-called “rolling submission” procedure, which allows pharmaceutical companies to submit applications for COVID-19 treatments before they have concluded development and without the complete supporting documentation.

“This procedure speeds up the process of deciding whether to authorise medicinal products,” Swissmedic said, noting that it could scientifically assess non-clinical data from laboratory tests while clinical tests continue.

Trial results must be submitted to the Swiss authority as they become available, it added.

European regulators are also evaluating early data from another coronavirus vaccine being developed by Germany’s BioNTech and US giant Pfizer, those two firms said Tuesday, also under a fast-track procedure.

The “rolling review” is the second being conducted by the Amsterdam-based European Medicines Agency (EMA), as it already agreed to evaluate the vaccine being developed AstraZeneca and Oxford.

In normal times, pharmaceutical companies would complete their tests and compile all their findings before submitting them for review.

But scientists around the world are now racing to develop a safe, efficient COVID-19 treatment to end a pandemic that has killed more than a million people and devastated the global economy.

“It is our duty to ensure that while we are working to develop a potential vaccine at unprecedented speed to help address this pandemic, we do so with the highest ethical standards while adhering to sound scientific principles,” BioNTech CEO and co-founder Ugur Sahin said in a statement.

“We will continue to have regular and open dialogue with the EMA throughout the rolling review process.”

The potential BioNTech-Pfizer coronavirus vaccine uses technology based on mRNA, a type of genetic material never before used to make a vaccine.

It is one of nine vaccine candidates to have advanced to late-stage human trials, known as phase 3 clinical trials, when they are tested on thousands of volunteers.

More than 37,000 people are enrolled in the BioNTech-Pfizer study in the United States, Brazil, South Africa and Argentina. More than 28,000 have recently received their second shot, the statement said.

The EMA stressed that the decision to start an accelerated review “does not mean that a conclusion can be reached yet on the vaccine’s safety and effectiveness, as much of the evidence is still to be submitted”.