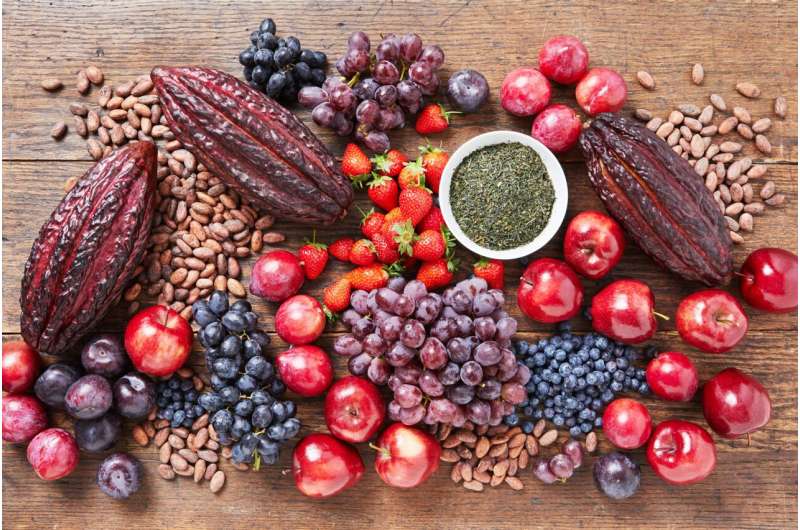 “Previous studies have suggested health benefits of flavanols—compounds in several plant-based foods including cocoa, tea, grapes, and berries,” said Manson. “COSMOS was not a chocolate trial—rather, it’s a rigorous trial of a cocoa extract supplement that contains levels of cocoa flavanols that a person could never realistically consume from chocolate without adding excessive calories, fat, and sugar to their diet.” 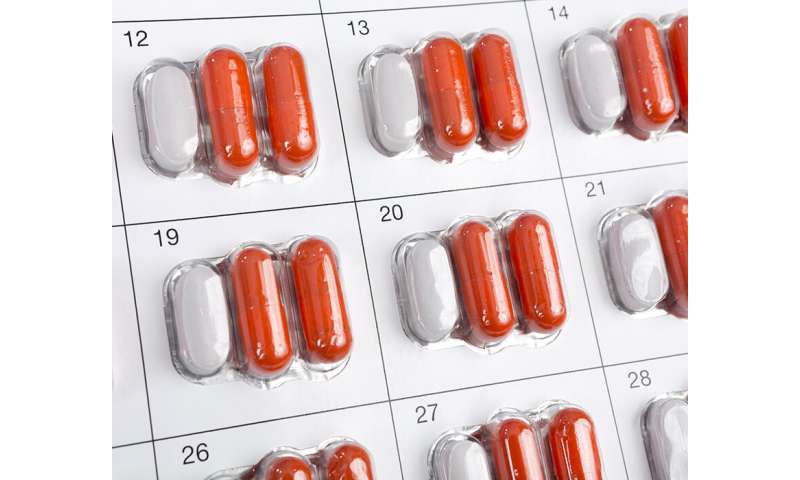 A daily multivitamin had no significant effect on total or individual cardiovascular events. There were no safety concerns for either cocoa flavanols or a multivitamin.