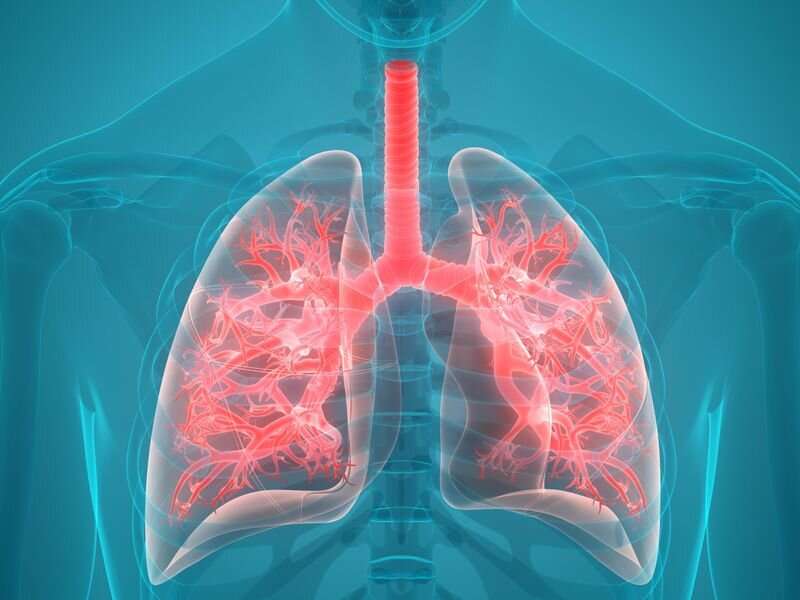 Daniel E. Jonas, M.D., M.P.H., from RTI International-University of North Carolina at Chapel Hill Evidence-based Practice Center in Research Triangle Park, and colleagues reviewed the evidence on benefits and harms of screening for and treatment of LTBI for adult populations. Data were included for 113 publications (69,009 participants); 101 assessed screening test accuracy or reliability. The researchers found that no studies assessed benefits and harms of screening versus no screening.

The draft evidence review and recommendation statement have been posted for public comment. Comments can be submitted from Nov. 11 to Dec. 27, 2022.