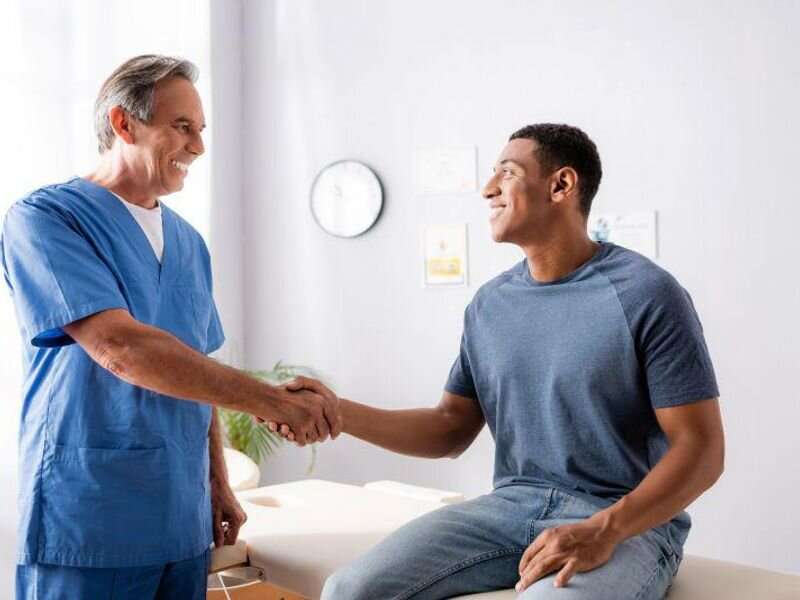 The U.S. Preventive Services Task Force (USPSTF) recommends syphilis screening for asymptomatic, nonpregnant adolescents and adults who have ever been sexually active and are at increased risk for infection. This recommendation forms the basis of a final recommendation statement published in the Sept. 27 issue of the Journal of the American Medical Association.

Michelle L. Henninger, Ph.D., from the Kaiser Permanente Evidence-based Practice Center in Portland, Oregon, and colleagues conducted a reaffirmation evidence review to inform the USPSTF for an updated recommendation statement, focusing on new evidence since the 2016 recommendation. Forty full-text articles were screened.

Based on these findings, the USPSTF concludes with high certainty that for nonpregnant persons at increased risk for infection, there is a substantial net benefit for screening for syphilis infection (A recommendation).