While thrombocytopenia and bleeding are events that often occur together in neonates, this may not signify cause and effect. In fact, one study reported that 91% of neonates with low platelet counts did not develop major hemorrhage. Despite this, platelet counts are regarded as a reliable marker to determine the need for platelet transfusion.

In this case study, scientists used flow cytometry as a means of determining platelet function in neonates. 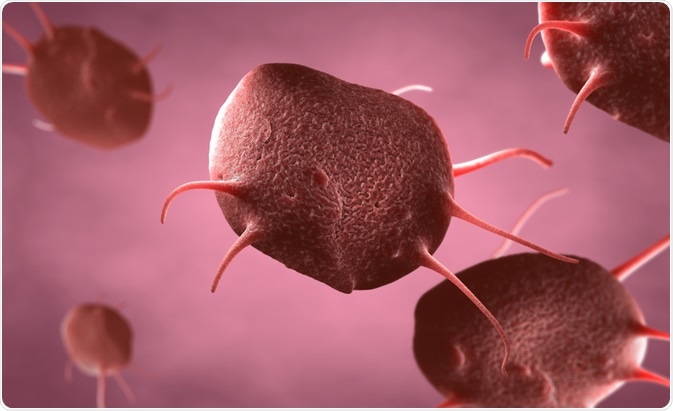 Most of the current methods used to determine platelet function require large volumes of blood, which is difficult to collect from premature infants. Flow cytometry can be a potent method to counter this disadvantage as it requires smaller volumes of blood, such as <500 μL. In this case study, neonates from three age groups were chosen: <29 weeks, 29–36 weeks, and >36 weeks old, and 5000 platelets were measured using FACS.

One of the assays used measured how a blood sample responds to fibrinogen. Fibrinogen is a protein that promotes blood clotting by activating and binding to platelets. To determine fibrinogen levels, 5uL of blood was incubated with various concentrations of adenosine diphosphate and its affinity for fibrinogen was tested using a fluorescently labeled anti-fibrinogen antibody.

It was found that the baseline binding to fibrinogen was below 10% for all neonates; however, the percentage of platelets that bind to fibrinogen increased when increasing levels of ADP or C-reaction proteins (proteins that are produced during inflammation or infection) were added.

The study found a high incidence of thrombocytopenia among neonates, especially when accompanied by co-morbidities, such as sepsis. As P-selectin is a protein whose levels reflect activation of platelets, its levels were measured in this study.

It was found that premature babies had less P-selectin on their surface compared to babies born between 30–36 weeks or term babies. Also, neonates with a suspected case of sepsis or infection showed reduced activation of platelets. This suggests that sepsis can be a potential risk factor for hemorrhage in newborns.

Delay in processing the samples

In many cases, there is often a delay between collecting the sample, conducting the assay, and finally analyzing it in the flow cytometer in a busy clinic.

To determine if these lag periods could alter the results, samples from three healthy individuals were taken and artificial time delays were set between the various stages of the experiment. These included: venepuncture, stimulating the platelets, and performing flow cytometry. The baseline activation and platelet response were not altered, showing that time delays do not cause any changes to the results.

Further studies are required to assess the flow cytometry data along with the clinical data and various bleeding complications to comprehensively analyze the effects. This was a small study, so further research on a larger multicentre scale will be required.

This study shows the feasibility of flow cytometry to determine the platelet function in newborns due to the efficiency and limited amount of blood sample required to conduct the experiment. This method also provides a better method to set the criteria for transfusing the platelets in neonates.