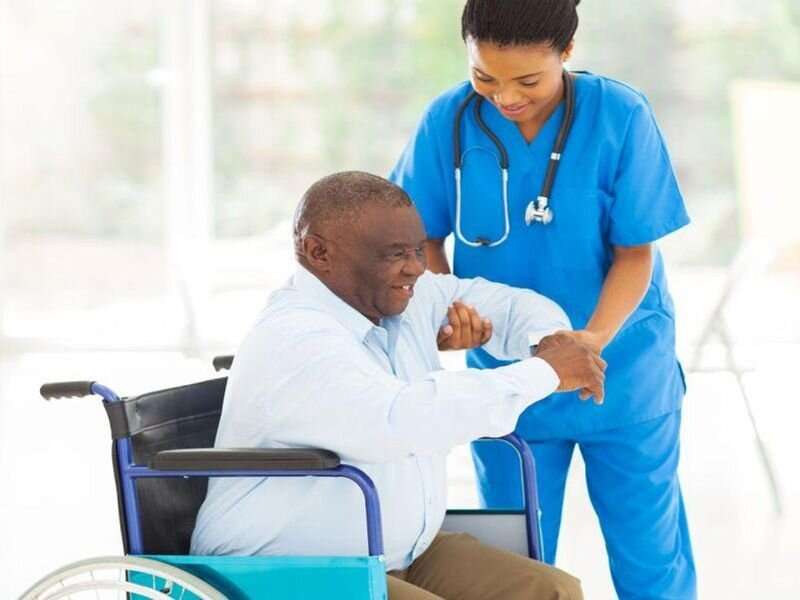 (HealthDay)—Vaccinated health care workers with breakthrough COVID-19 infections shed less virus than those who are unvaccinated and infected, according to University of California, Los Angeles researchers.

“SARS-CoV-2 viral loads are known to be a critical driver of transmission,” wrote authors led by Dr. Paul Adamson, an assistant professor of medicine in the division of infectious diseases. “Thus, our findings using real-world data suggest that COVID-19 vaccination might translate into decreased transmissibility of SARS-CoV-2 infections.”

For the new study, the researchers analyzed data on 880 UCLA health care workers who tested positive for COVID infection between Dec. 16, 2020—when vaccines first became available at the university—and March 31, 2021.

Seventy percent of the infections were among unvaccinated workers, compared with 30% of those who had received at least one vaccine dose.

The study was published Nov. 17 in the journal Open Forum Infectious Diseases.

The research was conducted before the recent Delta variant surge, but its findings are consistent with other research showing that the spread of COVID-19 is lower among vaccinated people, according to Adamson.

“These findings should be reassuring for the general public because lower amounts of virus might translate to decreased transmissibility,” he said in a university news release.