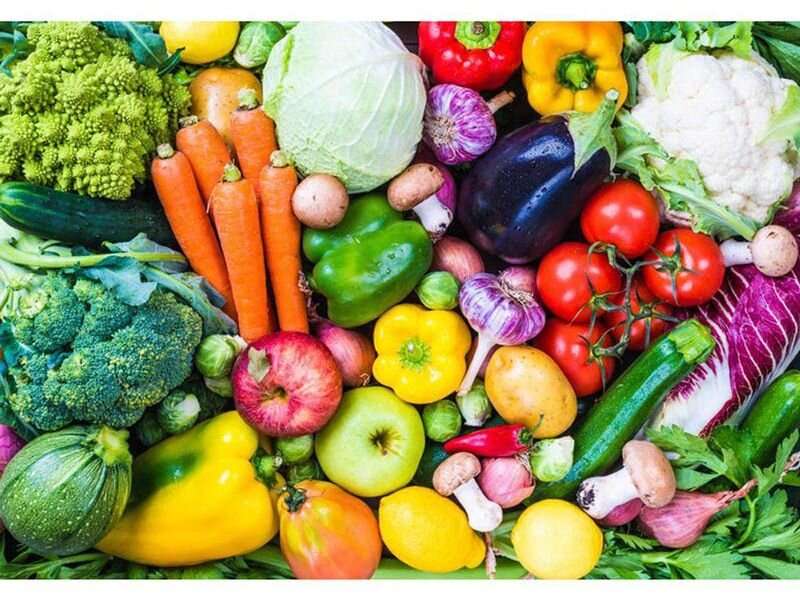 Vegetable intake is associated with a reduced risk for type 2 diabetes (T2D), while potato intake does not increase risk after accounting for underlying dietary pattern, according to study published online Dec. 5 in Diabetes Care.

Pratik Pokharel, from the Danish Cancer Society Research Center in Copenhagen, and colleagues examined associations between exposure to vegetables/potatoes and incident T2D and quantified mediation by body mass index (BMI).

A total of 7,695 cases of T2D were recorded during a median follow-up of 16.3 years among 54,793 participants in the Danish Diet, Cancer, and Health cohort. The researchers found that after multivariable adjustment, compared with those in the lowest total vegetable intake quintile (median, 67 g/day), participants in the highest quintile (median, 319 g/day) had a 0.35 kg/m2 lower BMI and a 21 percent lower risk for T2D.

About 21 percent of the association between vegetable intake and incident T2D was mediated by baseline BMI. After multivariable adjustment, participants in the highest versus the lowest (median, 256 versus 52 g/day) quintile of potato intake had a 9 percent higher risk for T2D; after accounting for underlying dietary pattern, no association was found. A higher intake of green leafy and cruciferous vegetables was significantly associated with a reduced risk for T2D.

“The finding that vegetables lower diabetes risk is crucial for public health recommendations, and we shouldn’t ignore it,” Pokharel said in a statement. “Regarding potatoes, we can’t say they have a benefit in terms of type 2 diabetes, but they also aren’t bad if prepared in a healthy way.”