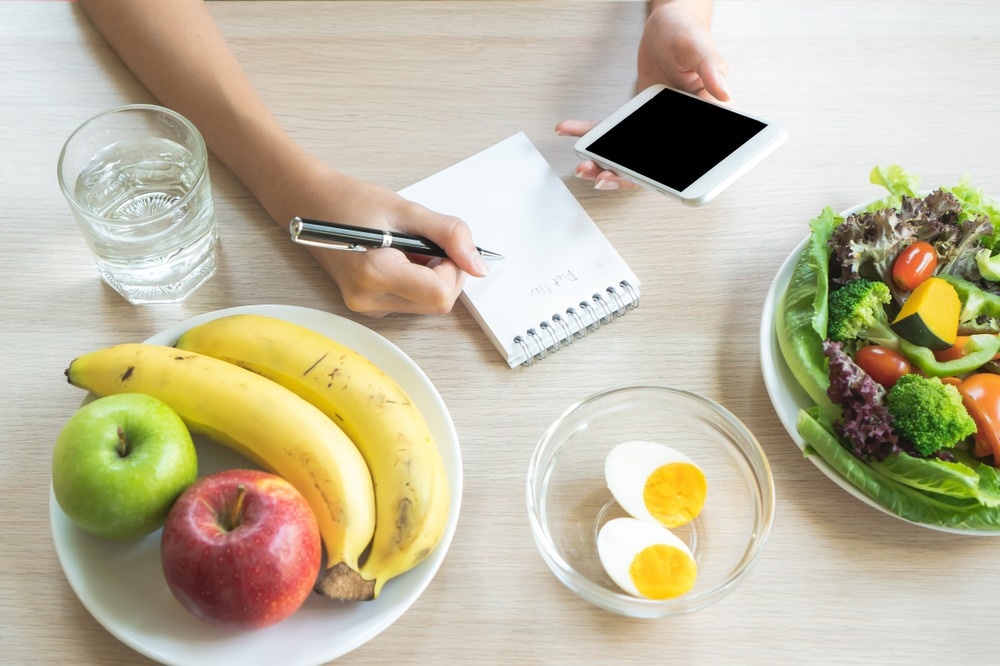 Obesity and its consequences are significant sources of global morbidity and mortality. Obesity is now considered a global epidemic and is often driven by T2D.

According to the International Diabetes Federation, nearly 537 million adults currently have diabetes, with 783 million expected to be diagnosed with this condition by 2045.

Clinically an irreversible condition, with only 2% of patients having spontaneous remission, the primary management of T2D is weight loss. Optimum weight and glycemic control can be achieved by exercise, restricting caloric intake, and implementing lifestyle and behavioral changes.

Dietary modifications include restricting the consumption of fats, carbohydrates, and cholesterol in food. Such diet plans are chosen not only for management but also for reversing T2D. These are low-calorie diets (LCD) that permit an intake of 1,200-1,500 kcal daily or even less.

Plant-based diets are not only sustainable but are also effective in managing chronic diseases, including T2D. In addition, food derived from plant sources are rich in natural antioxidants, vitamins, and minerals that can aid in weight management, glycemic control, and improve blood lipids.

The intake of a plant-based diet can lower cholesterol levels, as these food products have negligible cholesterol content, are rich in soluble fiber, and are low in saturated fats. Following such diets reduces the risk of developing cardiovascular complications of T2D.

The current review aimed to establish the efficacy of vegan diets and VLCD in managing the glycemic index and body weight of patients suffering from T2D.

A total of 16 studies were reviewed after applying the inclusion and exclusion criteria. Overall, 834 patients with T2D between 42.1-61 years of age were included.

Fasting glucose levels did not differ between the two diets; however, patients achieved lower HbA1c when the vegan diet was followed.

Body weight or anthropometric markers showed no significant reduction with VLCD compared to the control diet. However, fasting glucose and HbA1c significantly reduced after following VLCD.

Of note, none of the studies recorded urinary albumin in patients following VLCDs.

VLCD and vegan diets appear to be more effective in decreasing LDL cholesterol levels and maintaining good glycemic control in patients with T2D as compared to non-dietary therapies and conventional diabetes diets. However, more detailed and thorough analyses are warranted for integrating these diets into national guidelines.

I am a medical content writer and editor. My interests lie in public health awareness and medical communication. I have worked as a clinical dentist and as a consultant research writer in an Indian medical publishing house. It is my constant endeavor is to update knowledge on newer treatment modalities relating to various medical fields. I have also aided in proofreading and publication of manuscripts in accredited medical journals. I like to sketch, read and listen to music in my leisure time.