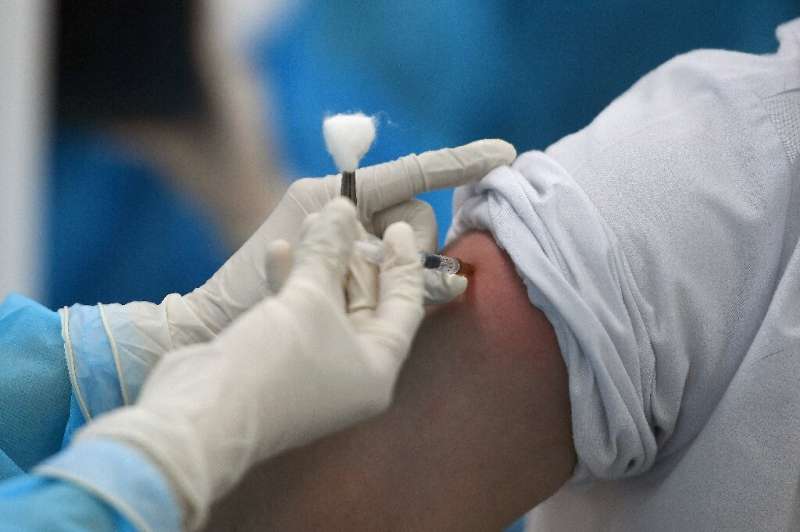 The shot is the second to be given the green light after the AstraZeneca vaccine.

The ministry of health has approved “Russia’s Sputnik V vaccine for the urgent need in fighting and preventing the pandemic,” it said on its website.

A thousand doses of Sputnik V, given to Hanoi as a gift, are already in the country but it is unclear if or when more doses would arrive.

The Russian vaccine is now approved for use in 56 countries with a combined population of over 1.5 billion people, according to The Russian Direct Investment Fund (RDIF), one of the vaccine’s developers.

“Its approval in Vietnam, one of the most populated countries in Southeast Asia, will provide for protecting the people and getting closer to lifting the restrictions imposed because of coronavirus,” said Kirill Dmitriev, CEO of RDIF.

Vietnam, with a population of 98 million, has so far vaccinated 36,000 people with the AstraZeneca vaccine, most of whom are healthcare workers.

It has placed an order for a further 30 million doses of AstraZeneca, while another 30 million are coming through the Covax global vaccine-sharing scheme organised by the World Health Organisation.

The Ministry of Health said it wants to acquire 150 million doses by the end of the year.