Vitamin D is an essential mineral that helps protect the body from muscle or bone damage. But it’s absolutely crucial that you avoid becoming deficient in the so-called ‘sunshine’ vitamin. What is the recommended daily dose of vitamin D?

Vitamin D is used to regulate the amount of calcium and phosphate in the body.

It helps to keep the bones, teeth and muscles healthy, according to the NHS.

But without enough vitamin D in your diet, it increases the risk of some serious medical conditions, including osteomalacia or rickets. 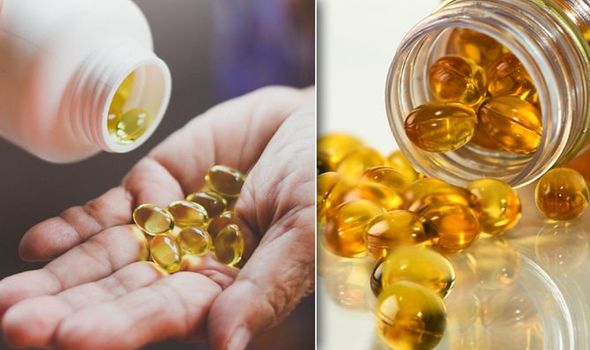 What is the recommended daily dose of vitamin D?

Most people need around 10mcg of vitamin D a day, including pregnant and breastfeeding women.

Any babies younger than one year old need between 8.5 and 10mcg daily.

During the late spring to early autumn, most people should get enough vitamin D by going about their daily lives.

But it can be difficult to top up on vitamin D between the end of September and the start of March.

Direct sunlight encourages the body to naturally produce vitamin D, which is why it’s easier for people to make vitamin D in the summer, when it’s more inviting outside.

But when we’re all cooped up inside because it’s cold, raining, or simply getting dark too early, the risk of a deficiency is increased.

The government has recommended that everyone takes a 10mcg supplement of vitamin D in the winter to protect against a deficiency.

Sometimes the dosage may be referred to in International Units (IU). The equivalent of 10mcg in IU is 40IU. 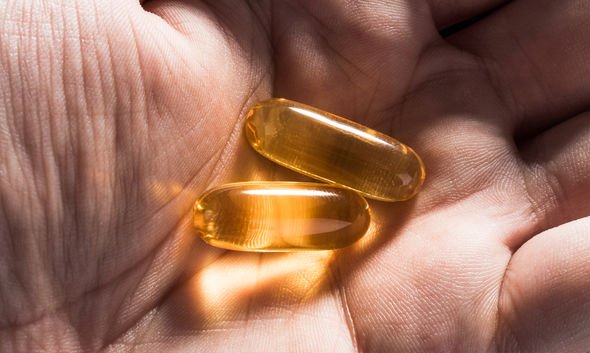 “From about late March/early April to the end of September, most people should be able to get all the vitamin D they need from sunlight,” said the NHS.

“The body creates vitamin D from direct sunlight on the skin when outdoors.

“But between October and early March we do not get enough vitamin D from sunlight.

“Since it’s difficult for people to get enough vitamin D from food alone, everyone [including pregnant and breastfeeding women] should consider taking a daily supplement containing 10 micrograms of vitamin D during the autumn and winter.”

It may be difficult to know if you’re at risk of a vitamin D deficiency, because the symptoms can be very subtle.

One of the most common warning signs to look out for is extreme fatigue.

If you think that you may have a vitamin D deficiency, you should consider speaking to a doctor or pharmacist.