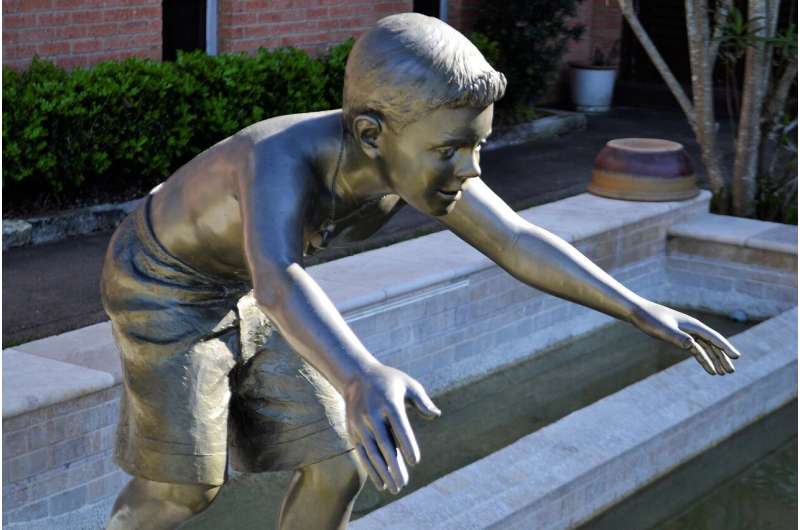 Celine Dion revealed on Thursday that she is suffering from a rare neurological disorder called stiff-person syndrome that is affecting her everyday life.

The iconic singer announced the news in a video posted on social media and said she has postponed her 2023 tour.

“While we’re still learning about this rare condition, we now know this is what has been causing all of the spasms I have been having,” Dion said. “Unfortunately, these spasms affect every aspect of my daily life, sometimes causing difficulties when I walk and not allowing me to use my vocal chords to sing the way I’m used to.”

What is stiff-person syndrome?

The National Institute of Neurological Disorders and Stroke describes the syndrome as “a rare neurological disorder with features of an autoimmune disease.”

“SPS is characterized by fluctuating muscle rigidity in the trunk and limbs and a heightened sensitivity to stimuli such as noise, touch and emotional distress, which can set off muscle spasms,” NINDS said.

Only about one or two in a million people are affected by stiff-person syndrome, according to Johns Hopkins Medicine.

Spasms from the disorder can be triggered by “sudden movement, cold temperature or unexpected loud noises,” according to Johns Hopkins.

What are the symptoms of stiff-person syndrome?

Symptoms of stiff-muscle syndrome include “pain, muscle stiffness and aching discomfort,” according to the Cleveland Clinic.

“Over time, leg muscles become stiff and more muscles throughout your body become stiff including the arms and even the face,” the Cleveland Clinic said. “As stiffness increases, some people developed a hunched posture. In severe cases, this stiffness can make it hard to walk or move.”

Muscle spasms caused by SPS “are often very painful and usually worsen existing stiffness,” the National Organization for Rare Disorders said. These spasms, according to NORD, can last for hours.

People with the disorder are also more likely to have depression or anxiety symptoms, according to Yale Medicine.

Is there a cure for stiff-person syndrome?

There is no cure for stiff-person syndrome, according to Yale Medicine, but it can be treated.

“When doctors treat patients with this condition, they focus on relieving symptoms with medications such as sedatives, muscle relaxants, and steroids,” Yale Medicine said.

A study funded by NINDS showed an intravenous immunoglobulin treatment in people with SPS can reduce stiffness and lower sensitivity to noise, touch and stress.

Other treatment options include “physical therapy, massage, water therapy, heat therapy (and) acupuncture,” according to the Cleveland Clinic.

How is Celine Dion being treated?

Dion did not reveal the specifics of her treatment but said she has “a great team of doctors working alongside her.”

“I have to admit it’s been a struggle,” Dion said. “All I know is singing. It’s what I’ve done all my life, and it’s what I love to do the most.”

It’s unclear when Dion will return to the stage.

“I’m doing everything I can to recuperate,” she said.