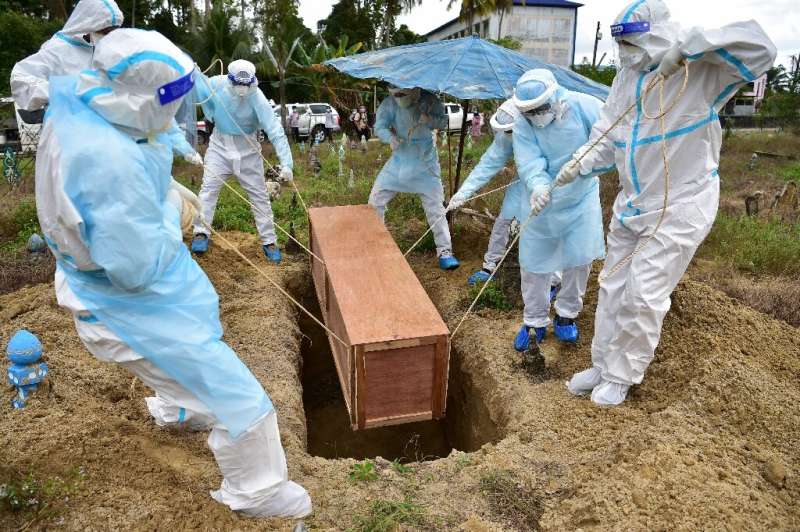 Friday marks two years to the day since the World Health Organization first described COVID-19 as a pandemic, shaking countries into action as the disease ripped around the planet.

The once-in-a-century pandemic has turned the world upside down, claiming more than six million lives and infecting at least 450 million people.

But the WHO voiced its frustration at people marking the second anniversary of March 11, 2020, insisting that the real alarm came six weeks earlier—but few people bothered to sit up and take notice.

The WHO declared a public health emergency of international concern (PHEIC)—the highest level of alarm in the global health regulations—on January 30, 2020, when, outside of China, fewer than 100 cases and no deaths had been reported.

But it was only when WHO chief Tedros Adhanom Ghebreyesus described the worsening situation as a pandemic on March 11 that many countries seemed to wake up to the danger.

The WHO is not marking the anniversary—and two years on is still irked that governments did not heed the original alert.

“The world was possessed with the word pandemic,” said WHO emergencies director Michael Ryan.

“The warning in January was way more important than the announcement in March. 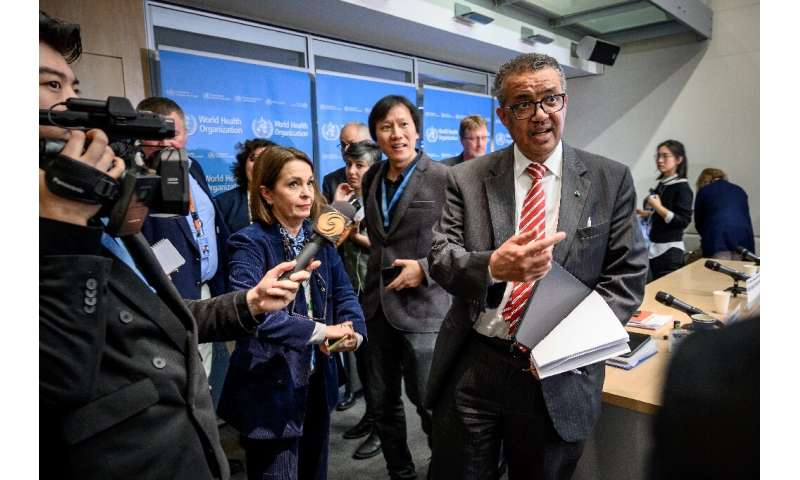 “People weren’t listening. We were ringing the bell and people weren’t acting,” he told a live interaction on the WHO’s social media channels on Thursday.

“What I was most stunned by was the lack of response, the lack of urgency in relation to WHO’s highest level of alert in international law, as agreed by all our member states. They agreed to this!”

He said the declaration of a pandemic was simply stating the obvious once it had already happened—and insisted countries had plenty of advance notice.

“There’s a lot of people in the media and everywhere have this big argument, WHO declared a pandemic late. No!” said Ryan.

“The world was well warned about the impending pandemic.

“By March, I think there was such frustration that it was, ‘OK, you want a pandemic, here’s your pandemic’.”

By March 11, 2020, the number of cases outside China had increased 13-fold, with more than 118,000 people having caught the disease in 114 countries, and 4,291 people having lost their lives, following a jump in deaths in Italy and Iran. 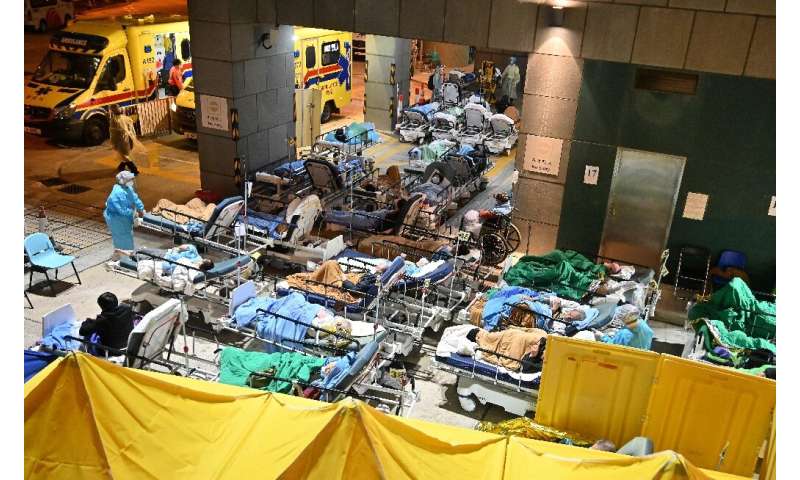 Tedros’s use of the word came at around 5:30 pm during a press conference on COVID-19, which by this stage was already being held largely online via Zoom.

He said it six times in quick succession—and 10 times in all.

“We have therefore made the assessment that COVID-19 can be characterised as a pandemic. Pandemic is not a word to use lightly or carelessly.”

Ryan was alongside him that day, as was Maria Van Kerkhove, the WHO’s technical lead on COVID-19.

Two years on, she said that this Friday, people would be marking the “wrong anniversary”.

“It is fundamentally incorrect,” she insisted.

“You hear the frustration in our voices because we still haven’t corrected the narrative.

“It will happen again! So when are we actually going to learn?