More than one-quarter of infections in Canada fail to clear up when people are treated with standard antibiotics. This failure occurs because of a phenomenon called antimicrobial resistance (also called AMR), where bacteria and other microbes develop the ability to resist the effects of drugs designed to kill them.

These drug-resistant microbes—colloquially known as “superbugs”—are becoming increasingly common. In 2019, the World Health Organization (WHO) declared that antimicrobial resistance is among the top 10 threats to global health. And while drug resistance has long been forecasted to worsen over time, further research indicates that the problem has accelerated during the COVID-19 pandemic.

As a microbiologist studying how to mitigate antimicrobial resistance, this keeps me up at night.

Thankfully, there are ways to curtail the spread of resistance. For example, ensuring the judicious and appropriate use of antimicrobial medications, like antibiotics, can go a long way—a principle called stewardship. One of the best ways to improve stewardship is to ensure that our health-care providers have access to the most current array of treatment options.

Unfortunately, many Canadian physicians do not have easy access to newer antibiotics, and must resort to prescribing older, generic treatments that are increasingly ineffective due to resistance. This prescribing behavior can lead to even higher resistance rates in the long run, and can prolong infections in sick patients, with poorer health outcomes and higher costs to our health-care system.

Canada lags behind its international counterparts

While antimicrobial resistance is a global problem, it may soon become particularly dire in Canada. Today, several novel antibiotics—drugs that microbes have not yet learned to evade—have been approved for use in other jurisdictions but remain unavailable to Canadian patients. 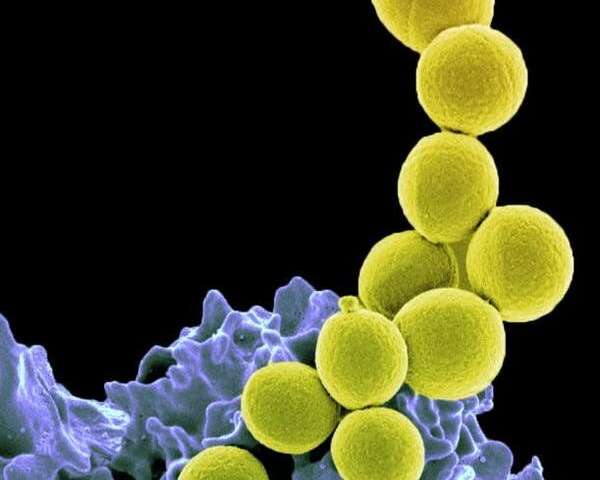 New research revealed that of 18 novel antibiotics approved and commercially launched in 14 high-income countries over the past 10 years, only two have been introduced in Canada—the fewest of any country on the list. For comparison, the same study showed that the United States brought 17 new antibiotics to market during the same period, while the United Kingdom and Sweden trailed not far behind with 11 and 10, respectively.

So why is Canada lagging so far behind its peers? Well, with colleagues at McMaster University and the Canadian Antimicrobial Innovation Coalition, we spent the past year trying to figure that out.

We learned that due to the cost of developing these drugs and their susceptibility to eventual resistance, many pharmaceutical companies have abandoned antibiotic development.

Meanwhile, stewardship principles ensure that newer antibiotics are used only as a last resort, reducing the volume of sales and return on investment for companies that are still willing to bear the costs of development.

On top of that, manufacturers still producing antibiotics tend to shy away from the Canadian market due to Canada’s small population, financial barriers in our publicly funded system and burdensome regulatory processes.

Potential solutions for a growing problem

We worked collaboratively with Canadian and global experts from microbiology, industry, economics, policy and medicine to develop potential solutions. This work culminated in 30 key recommendations, which were formally submitted to Health Canada and the Public Health Agency of Canada at the end of 2021. Among them, we proposed that the Canadian government: 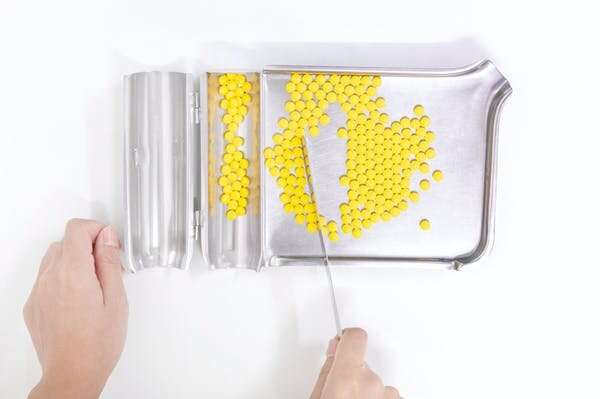 We also called upon government to encourage pharmaceutical companies to bring their products to the Canadian market through an incentive model that is based on an antibiotic’s true value to the Canadian health-care system, rather than on how many doses can be sold.

Several other countries are trying similar strategies to improve access. In 2020, Sweden began guaranteeing minimum revenue to manufacturers in exchange for a guaranteed volume of antibiotics. In the same year, the U.K. began paying manufacturers an annual fee, completely de-linked from sales volume. In 2017, Germany began allowing new antibiotics to bypass its price reference process. And that’s just the short list.

Lessons from the COVID-19 pandemic

The early days of the pandemic provided a preview of what uncontrolled drug resistance might look like—an infectious disease with no viable treatment options. However, it also showed how federal and provincial governments can co-ordinate to address a serious public health threat.

In the same manner that our policy-makers collaborated to get vaccines into the arms of Canadians, we are imploring them to find ways get novel antibiotics into our pharmacies.