Vikki Spit has been left “completely crushed” after her fiance Zion died from a rare complication after having the AstraZeneca Covid vaccine. The couple met in a London rock club and toured for many years as glam punk band SPiT LiKE THiS before settling down in Alston, near the Northumberland-Cumbria border in 2014.

But Zion, 48, fell ill with an excruciating headache on May 13, eight days after receiving the AstraZeneca vaccine.

Vikki phoned an ambulance two days later, but said she was told by a paramedic it had been “too long” since his jab for that to be the cause.

Zion’s condition worsened and he passed away in hospital on May 19.

His preliminary death certificate cites an irreversible brain injury caused by a haemorrhage, in turn caused by complications of a COVID-19 virus vaccine. 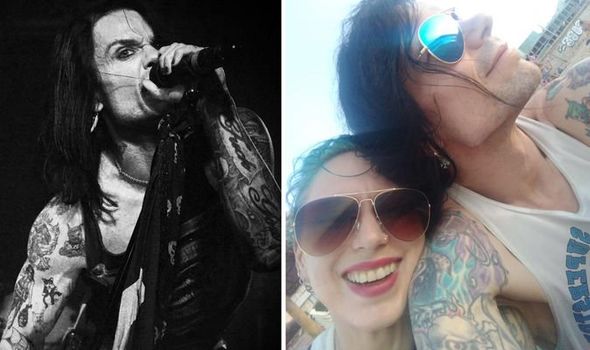 While Vikki’s life has been “smashed into a million pieces”, she said she’s still pro-vaccine and is calling on the Government to better educate medical staff on the side effects.

Zion had the vaccine at Penrith Auction Mart on May 5.

She told Chronicle Live: “We knew that younger people weren’t getting the AstraZeneca vaccine but he wasn’t in that age group so we didn’t think anything of it.

“It was all good, he’d done his bit, he was keeping people safe.”

Zion had no side effects in the first week, but after eight days started suffering an agonising headache.

On May 15, when Zion didn’t get out of bed, she phoned an ambulance.

She said: “The first responder took all the information and she thought it was relevant he had had the vaccine, but the paramedic said it was too long ago and they came to the conclusion he had a migraine.” 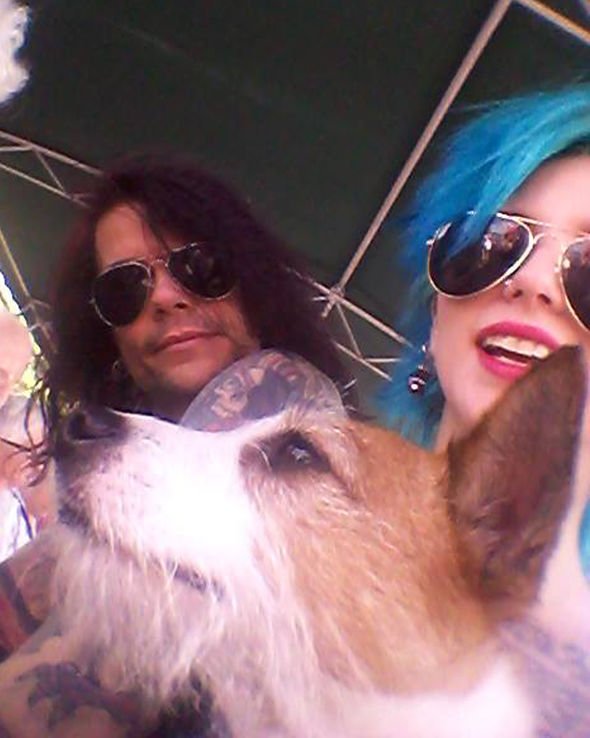 He had another seizure while ambulance staff were there and was taken to the Royal Victoria Infirmary.

Vikki couldn’t go with him, but hours later was told by a neurosurgeon they’d removed a piece of his skull because of the enormous pressure on his brain.

“They said they’d never seen anything like it – they didn’t expect him to wake up, and if he did he’d be in a vegetative state. And they said they thought it was caused by the AstraZeneca vaccine,” she added.

An inquest will be held for Zion’s death. But since his death Zion has helped save three lives by donating his liver and kidneys for transplant, as well as donating other organs for medical research. 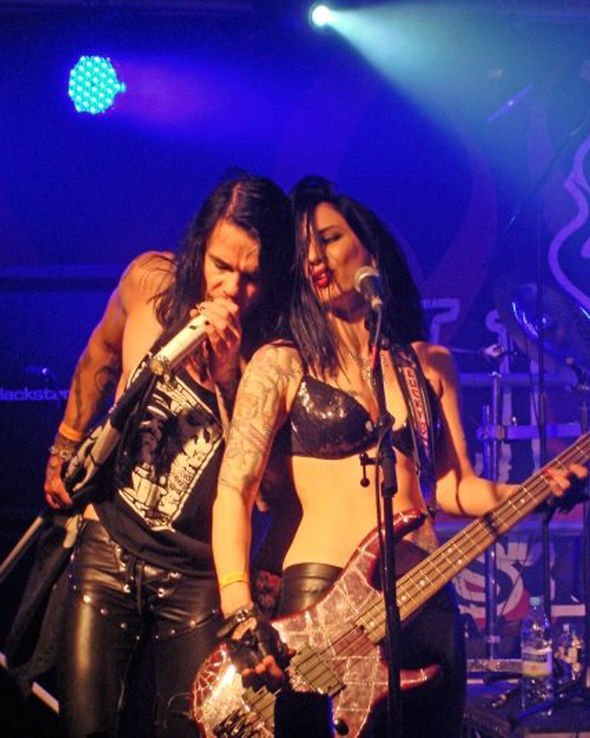 Vikki is also calling for ministers to rework the Vaccine Damage Payment Scheme after learning she will not receive compensation unless she can prove Zion was “60 percent disabled” before he died, as well as greater education of paramedics and other frontline medical staff to the risks and procedure surrounding blood clots following COVID-19 vaccines.

She said: “I feel like my whole life’s been smashed into a million pieces and I’ve got to put it together, but it’s not going to look anything like I thought.”

She added: “I’m still pro-vaccine, I know Covid is killing more people than the vaccine, but Zion should not have died…I’m concerned there are going to be more unnecessary deaths because people aren’t educated on what to look out for.

“I would say to people, get vaccinated, but if you have any reactions, make sure it’s taken seriously.”