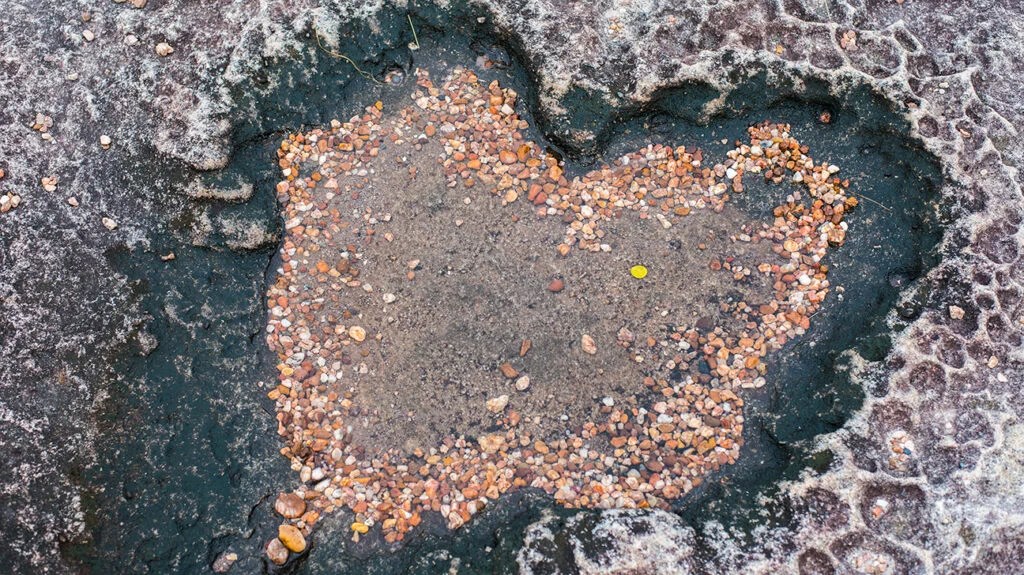 Anxiety is linked to several cardiometabolic conditions, including coronary heart disease, stroke, , and . The reasons behind these links and how they develop, however, remain unclear.

Some have shown that people who are anxious develop increased cardiometabolic risk factors, such as a steeper rise in body mass index (BMI), as they age.

Other research suggests that deterioration in cardiometabolic health occurs relatively early in the life of anxious individuals and that this lasts into older age.

Establishing how exactly this link works is difficult, as few cohort studies have recorded longitudinal data on anxiety alongside a broad range of cardiometabolic outcomes.

In a recent study, researchers at the Boston University School of Medicine led a team of scientists investigating the link between cardiometabolic outcomes and indicators of anxiety.

“Our findings indicate [that] higher levels of anxiousness or worry among men are linked to biological processes that may give rise to heart disease and metabolic conditions, and these associations may be present much earlier in life than is commonly appreciated — potentially during childhood or young adulthood,” said Lewina Lee, Ph.D., lead author of the study and assistant professor of psychiatry at Boston University School of Medicine.

The study was published in the .

The researchers obtained data from the , which the Department of Veterans Affairs established in the 1960s.

They selected a sample of 1,561 individuals from an ongoing adult male cohort. Each person had submitted assessments of seven cardiometabolic biomarkers every 3–5 years since 1975. These included:

Alongside cardiometabolic biomarkers, all participants completed a nine-item questionnaire based on the Eysenck Personality Inventory at the start of the study alongside a 20-item questionnaire asking how much they worry about various issues on a scale of 0 to 4.

Although the Eysenck Personality Inventory is not a standard test for anxiety, it assesses for neuroticism, which refers to sensitivity to negative emotion. Experts consider neuroticism a causal factor for anxiety disorders and see worry as a major facet of anxiety and a coping method to prepare for future threats.

The researchers also obtained demographic information from the participants, including:

At the beginning of the study, the average age of the participants was 53 years. Between 1975 and 2015, they underwent an average of 6.6 cardiometabolic examinations. In the same period, 1,067 individuals died.

The researchers noted that higher neuroticism levels were linked to fewer years of education, a higher degree of CHD family history, lower socioeconomic status, and higher levels of smoking and drinking.

After analyzing the data, they found that the participants who scored higher in neuroticism had a greater number of high risk cardiometabolic risk factors at all ages.

After adjusting for demographic factors, the scientists found that higher neuroticism was linked to a 13% higher chance of having six or more cardiometabolic disease risk factors.

They also found an association between higher worry levels and a 10% higher risk of having six or more cardiometabolic disease risk factors.

Altogether, they say that the effects of neuroticism and worry on cardiometabolic health are similar to those of long-term heavy drinking.

The researchers explain their findings by noting that anxiety could influence the development of cardiometabolic disease through psychosocial, biological, and behavioral pathways.

“Psychosocial factors related to anxiety, such as a stronger tendency to interpret even neutral situations as stressful or to avoid uncomfortable situations, may mean that anxious individuals are less adept in coping with stressors, more susceptible to the negative health impact of stress, and at greater risk for poor mental health, which can, in turn, increase disease risk,” Dr. Lee told Medical News Today.

“Biologically, anxiety may influence disease risk factors through frequent activation of our physiological stress response, such as by raising heart rate and blood pressure, triggering the release of cortisol (a stress hormone), and not providing sufficient opportunities for [the] body to recover,” she continued.

“Over time, this kind of wear and tear can result in physiological abnormalities, such as high blood pressure or chronic inflammation, which are known risk factors for cardiometabolic disease.”

Dr. Donna K. Arnett, Ph.D., who is dean and professor at the College of Public Health at the University of Kentucky and was not involved in the study, told MNT:

“Beyond biology, there could be behavioral drivers of the relationship. For example, higher scores in neuroticism and worry were associated with lower levels of physical activity, higher levels of current/former smoking, and more than two alcoholic drinks per day. These risk factors may have also contributed to the findings of the association.”

The researchers conclude that more anxious individuals may experience deteriorating cardiometabolic health earlier in life than those who are less anxious and that these changes underly a stable trajectory of heightened risk into older age.

The authors note several limitations of the study. As their sample was primarily based on white men with a higher socioeconomic status, they acknowledge that their results may not apply to other demographics.

When MNT asked about applicability to wider demographics, Dr. Arnett said, “This population consisted of white men. Given that there are large ethnic differences in cardiometabolic risk and anxiety across ethnic groups among men, extension to other ethnic groups is questionable. The same caution applies to women, who also experience more anxiety than men.”

“Another limitation is that our participants were, on average, in their early 50s at the beginning of the study, so we were not able to study how anxiety might relate to the development of cardiometabolic risk factors in childhood and younger adulthood,“ added Dr. Lee.

The researchers further note that they did not have access to data on whether or not the participants had received a diagnosis of an anxiety disorder. Therefore, they do not know what effect treatments for anxiety and worry may have on cardiometabolic risk factors.

“While we do not know whether treatment of anxiety and worry may lower one’s cardiometabolic risk, anxious and worry-prone individuals should pay greater attention to their cardiometabolic health,“ explained Dr. Lee.