Lead is a highly toxic substance that can accumulate in the body and affect almost any organ or bodily function. Long-term exposure to lead over months or years eventually leads to clinical toxicity and irreversible problems such as cognitive impairment, kidney dysfunction, and peripheral neuropathy. 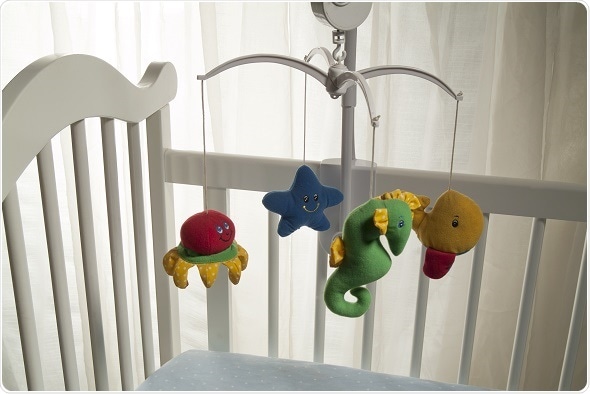 Children aged under six years are particularly susceptible to these harmful effects because lead can damage nerve cells while the nervous system develops. Initially, a child may find it difficult to concentrate or become irritable, but continued, long-term exposure can eventually lead to learning disabilities, behavioural disorders, slowed development, and anemia.

Adults with lead poisoning may experience headaches, neuropathy, abdominal pain, and changes in behavior. Both adults and children are at risk of anemia because lead disrupts hemoglobin formation.

The toxic effects lead exposure can have on children have been reported on in medical papers since the late 1800s. Initially, it was the most severe cases that were recognized, due to children presenting with major symptoms such as seizure, neurological problems, and coma. In the 1920s and 1930s, doctors were more prepared to look out for symptoms of lead poisoning including milder examples such as irritability, colic, or vomiting.

However, most cases were still not recognized and identified due to the symptoms being so easily confused with those of other illnesses such as gastrointestinal problems or meningitis. Nevertheless, by the 1940s, the medical community and leading industries had started to recognize the serious threat lead poisoning posed to members of the public, particularly children.

It was acknowledged in the early 1900s that lead-containing paint was a main source of lead poisoning among children and the use of paints indoors and on products such as children’s toys or cribs was banned in several countries by the end of the 1920s. In the US, the amount of lead being used in interior paints had started to be reduced by the lead industry by the 1940s.

However, it was not until decades later, in 1978, that lead-containing paints were actually banned and phased out. Many houses built prior to 1978 had been decorated with these paints both inside and out. When old paint begins to crack and peel from walls or when people remove it during house renovation, paint dust begins to accumulate in the environment.

Women who inhale the dust during pregnancy in such environments, increase the lead level in their own blood as well as in that of the fetus. Young children exposed to paint dust can ingest or inhale it, since they tend to put their dust-covered toys or hands near or in their mouths.

Furthermore, airborne lead particles from gasoline and dust particles from lead-based paints and industrial sites settle on dust and soil, which can then re-contaminate cleaned houses. This contributes to the build up of lead in the bodies of children who make contact with the contaminated substances. They are also exposed when they play outside on contaminated soil. Another source of contamination is water from lead pipes that may have been installed in old houses.

In the US, from the 1950s through to the 1980s, leaded gasoline was considered the main source of environmental lead contamination and from 1973, its use in cars was phased out. Its use in all on-road vehicles was eventually completely banned in 1996. This led to the average blood level decreasing by an estimated 78% in the US between 1976 and 1991.