Differences in the behavior of men and women are often believed to be the result of gender roles; however, many physiological differences have been found to also play a role in these behavioral variabilities.

To this end, researchers have begun to investigate how differences in the neural structures between males and females, particularly at the synaptic level, may dictate certain sex-dependent behaviors. 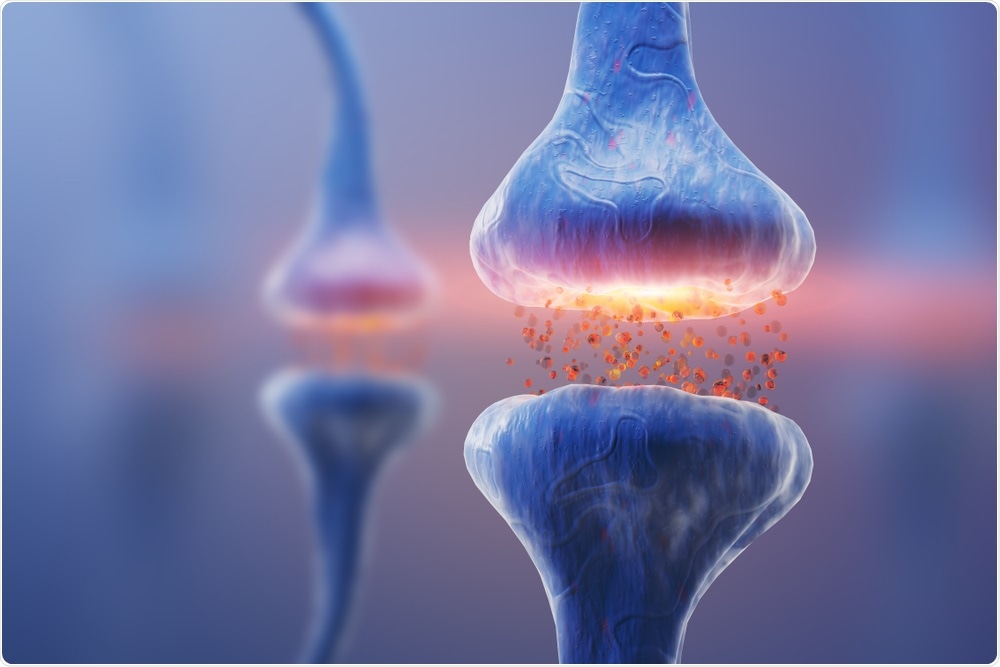 Men and women exhibit numerous differences in their cognitive functions. While none of these differences are related to the intelligence capabilities of both men and women, research has shown that spatial and language abilities vary between the sexes.

For example, whereas men have been shown to excel in mental rotation and spatial perception, women have a more rapid speed of articulation and have been found to perform better when assigned verbal memory and fluency tasks.

Some of these neuropsychological differences can be attributed to the effect of different sex hormones during development, genetic factors and, as will be discussed in this article, variations in the structural components of the central nervous system (CNS).

Previous work on sex differences in the brain

In an effort to understand why men and women exhibit such significant differences in certain behaviors, a considerable amount of work has been done to identify possible neurostructural correlations for these sex differences.

Higher brain functions, some of which include cognition, language, sensory perception, and spatial reasoning, result from activity at the neocortex; therefore, much of this work on sex-differences have focused on this area of the brain.

At the macroscopic level, researchers have found differences in the volume of the medial paralimbic cortices of both the Wernicke and Broca areas, which are responsible for language comprehension and speech production, respectively.

Differences in the density of both neurons in general, as well as the gray matter within the parietal lobes, have also been shown to differ between men and women. Additional findings demonstrate that both dendritic arbors and spines in various cortical regions of the brain display different levels of complexity between sexes.

Taken together, while this data is fascinating, there remains a limit to its impact as a result of the lack of valid equations available that can relate these neuronal morphological differences to any distinct behavioral characteristics.

Methods used to examine the brain

Researchers who are interested in studying the human brain are often faced with the challenge of obtaining a suitable tissue for their given interests. Typically, healthy human brain samples are obtained from an autopsy of an individual who did not suffer from a brain pathology or psychiatric illness.

Unfortunately, postmortem human brain tissue is not known for its ability to maintain a detailed ultrastructural architecture, thereby limiting quantitative analyses from being performed on these materials.

In an effort to overcome these sample collection limitations and examine the sex-dependent differences that exist in synaptic density, a 2008 study obtained biopsy material that was collected during the neurosurgical treatment of patients with epilepsy. 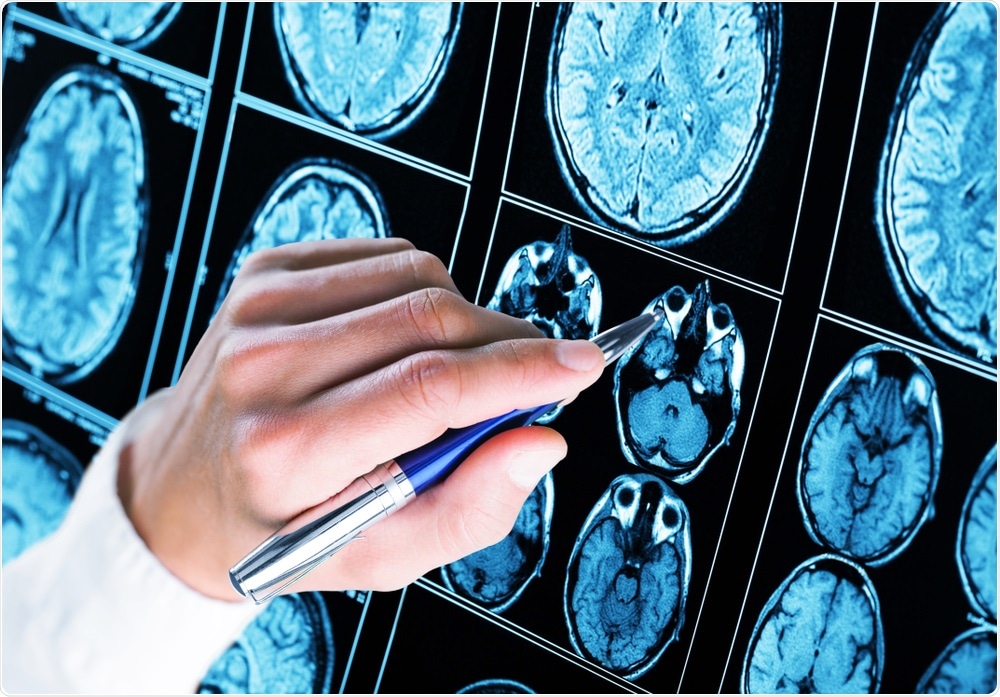 Immediately after their collection, brain tissues were placed in a fixative to allow for the highest level of microscopic analysis to be conducted without compromising the integrity of any neuronal structures of interest.

In this work, the researchers consistently observed a lower synaptic density in women in each cortical layer of the temporal neocortex as compared to that which was found in male patients.

While these findings were striking, it is important to note that all samples were obtained from patients with epilepsy; therefore, no normal human neocortices were examined in this study.

Postsynaptic density (PSD) is an extremely large multi-protein complex that is responsible for positioning signaling molecules that potentiate both the long-term potentiation and depression of synapses in the human brain.

In terms of its appearance, PSD has been referred to as localized regions of thickening and increasing density that are directly attached to the postsynaptic membrane of excitatory synapses.

Because of its crucial role in downstream signaling cascades of glutamate release sites, mutations in the PSD are associated with various neurological and psychiatric conditions.

Additionally, the PSD is largely responsible for determining synaptic plasticity, which is a biological process that alters synaptic strength and subsequently contributes to both learning and memory processes.

Several scientific studies have investigated the differences that exist in the synaptic plasticity of men versus women.

In women, for example, the menstrual cycle, which involves the consistent fluctuation of estrogen and progesterone levels, has been studied to determine whether these fluctuations in ovarian steroids alter neuronal spine densities.

Within the CA1 neurons of the hippocampus, spine density has been found to peak during the follicular phase of the menstrual cycle, which is when ovarian steroids are at their highest. This peak has been shown to gradually decline as ovarian steroids decline towards the end of the cycle.

In general, women have been found to have almost double the spine density as compared to men; however, the removal of a woman’s ovaries results in practically the same spine density values.

It is evident by the research discussed here that a number of sex differences exist at the neurological level. While some of these differences are attributed to both the direct and indirect actions of steroid hormones, there is strong data suggesting that these differences may simply be innate to the male or female sex.

In order to arrive at concrete conclusions on the sex-differences that exist at the neurological level, particularly when comparing postsynaptic densities, further studies are required.

After completing her Bachelor of Science in Toxicology with two minors in Spanish and Chemistry in 2016, Benedette continued her studies to complete her Master of Science in Toxicology in May of 2018.During graduate school, Benedette investigated the dermatotoxicity of mechlorethamine and bendamustine, which are two nitrogen mustard alkylating agents that are currently used in anticancer therapy.