Home » Health Problems » What are Nanosponges?

Nanosponges are an innovative drug delivery system that has recently emerged as a result of rapid advances in nanotechnology and the need for precise, targeted drug delivery. They are very small, microscopic, sponge-like particles, about the size of a virus, that consist of a number of cavities that can be filled with medications. 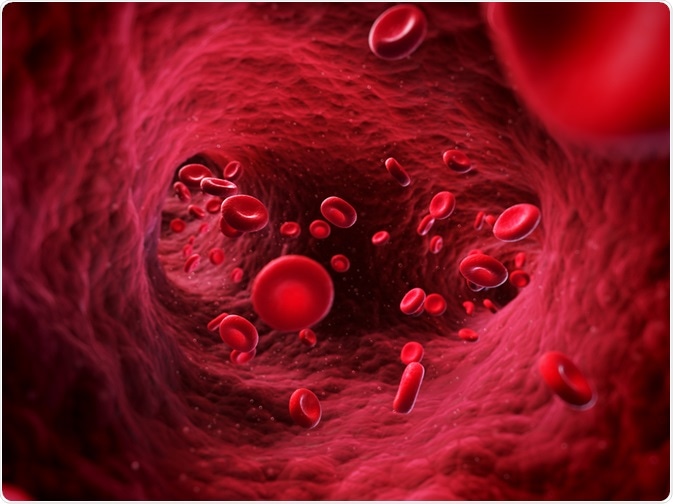 Nanosponges can be used to “soak up” pathogens and toxins, such as snake venom, to quickly eliminate the harmful substance from the bloodstream.

Nanosponges consist of a polymeric nanoparticle core surrounded by red blood cell membranes. Materials used in the preparation of nanosponges include polymers, co-polymers, and cross-linkers. The nanomaterial (polyester) forms a three-dimensional network that is biodegradable, which allows it to be degraded gradually in the body and release the drug slowly.

The core allows for toxin absorption and can be loaded with a number of drugs, including enzymes, proteins, vaccines, and antibodies. A significant advantage is that the substances that can be carried through the body include both hydrophilic and lipophilic drugs, with nanosponges improving the solubility, stability, and bioavailability of medications.

How are nanosponges used in drug delivery?

Nanosponges can be delivered as topical treatment (in the form of hydro gels), orally, or intravenously. A number of different methods can be used for loading the drug onto the nanosponge. Because nanosponges have an open, mesh-like structure, an entrapping agent must be added to ensure that the active substance is released slowly from the core as it reaches the desired target destination in the body.

The two main therapeutic uses for nanosponges are targeted delivery to ensure that the drug reaches the destination cells in the body (e.g., cancer cells) and improved drug delivery to allow for improved physical properties of medications (e.g., solubility).

Advantages of nanosponges use are reduced toxicity, precise targeting, and improved drug solubility and stability. Nanosponges are non-toxic and stable at higher temperatures compared to other nanoparticles. High efficacy and fast delivery is achieved without irritation. Because nanosponges bind particular cells and slowly release their drugs, administration of medications is predictable and modifiable. There is potential of scaling up nanosponges use for commercial production as well, although cost effectiveness is still a concern.

One limitation in nanosponge use is the size limitation for drugs, as only small molecules can be loaded into the microscopic pores of nanosponges (molecular weight, 100 to 400 kDa). Furthermore, dose dumping may occur as an unwanted side effect during therapy.

How can nanosponges be used in toxin absorption?

Another potential use for nanosponges is in toxin absorption. A number of viral and bacterial infections can be treated by targeting the toxins released into the body by pathogens. Pathogens such as Staphylococcus aureus, Escherichia coli, Listeria monocytogenes, Bacillus anthracis, and Streptococcus pneumoniae create toxins that may be targeted by nanosponges treatment.

Nanosponges can aid in counteracting the toxicity by binding and neutralizing harmful substances. As such, they could be used as adjuvant therapy alongside antibiotics or anti-viral drugs, or as an alternative in the treatment of antibiotic-resistant strains of bacteria. The latter is of particular significance, as antibiotic resistance continue to be an important problem. Another advantage is the lack of harmful effects on naturally occurring bacterial flora of the gut.

Pathogens synthesize and release a number of virulence factors that allow them to occupy the host’s body ad induce cellular damage. These virulence factors include pore forming toxins (PFTs) that affect cell membrane integrity. By capturing and neutralising the PFTs released by bacterial cells, nanosponges can aid in the treatment without the risk of bacteria developing further drug resistance.