Home » Health Problems » What is Depression?

Depression is a mental illness that can affect how people feel, think, and act. Generally, depression is characterized by feelings of sadness and apathy towards previously enjoyed activity, which can in turn lead to several emotional and physical issues. 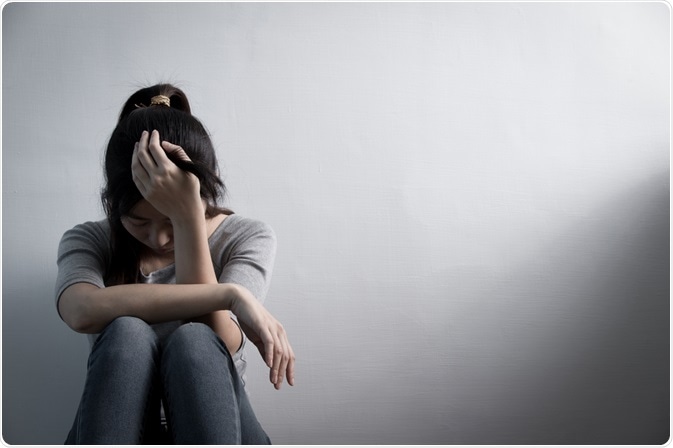 Melancholic depression is mainly manifested in physical symptoms, such as slow movements. This is different from psychotic depression, where the patient can experience psychosis and hallucinations or delusions.

The most characteristic symptom of depression are feelings of sadness, a depressed mood, and losing interest in previously enjoyed activities. These can be further accompanied by feelings of guilt or worthlessness, challenges in concentrating and making decisions, and suicidal thoughts.

Some of the other symptoms of depression are more physically noticeable. Depression can lead to changes in appetite and weight gains or losses that are unrelated to dieting. It can also be associated with differences in sleeping patterns, typically difficulty falling asleep and then sleeping too much, and increased general fatigue and loss of energy. Depression can sometimes be observable through changes in an activity such as slowed movements and speech, or in increases in small physical activities such as wringing hands and pacing.

Depression is diagnosed when symptoms persist for two weeks or longer. Other medical conditions, such as thyroid problems, brain tumors, and deficiency in one or more vitamins, can sometimes be the cause of depressive symptoms and should be ruled out before a diagnosis of depression.

Despite its widespread diagnosis in the population, the exact causes of depression are not very well understood. It is most commonly caused by a combination of life events and long-term factors. In these cases, recent life events are more likely to act as a trigger to an already at-risk person.

Sudden events, such as losing one’s job or being in an accident, can trigger clinical depression when associated with these long-term difficulties in life. Some studies have found that 80% of cases of depression are diagnosed following a major life event.

Several types of personal factors can increase the risk of depression. Some families will have a history of depression and experience an increased genetic predisposition for it. However, for depression to develop in these cases, deleterious or stressful life events are also common. Sometimes these can compound – for example, drug or alcohol use can lead to or result from depression, and both of these can run in families.

Other personal factors that can increase the risk of depression include certain personality traits. This is especially true for personalities that are associated with worrying a lot, having low self-esteem, being perfectionists, being sensitive to any criticisms leveled against them, or being negative and critical of themselves.

Another personal factor that can lead to depression includes life circumstances that lead to elevated levels of stress. This is common in serious medical conditions, which are associated with a lot of stress and worry. This is especially common for conditions that require management in the long term and/or conditions with chronic pain.

At its core, depression appears to be caused by changes in the brain. These do not necessarily have to be “chemical imbalances”, such as excess or too little volumes of a chemical. However, two chemicals that are commonly implicated in depression are the transmitters serotonin and noradrenaline. These aid in communication between brain cells.

Treatment can focus on the psychological issues behind the disease, the chemical aspects of depression, or a combination of both. Luckily, depression is among the most treatable of mental disorders. Around 80-90% of those with depression will, in some timeframe, respond positively to treatment and experience relief from the deleterious symptoms.

Psychological treatment can help regulate moods and the root causes that triggered depression. This is often referred to as psychotherapy and can be done in a variety of ways. For example, psychotherapy may involve only the patient or can be extended to include families and groups with similar illnesses.

One form of psychotherapy is cognitive-behavioral therapy, where the focus is placed on the present and solving problems the patient is facing. This can help the patient recognize distorted thinking characteristic of depression, and thus change their behavior and thinking patterns. While the length of treatment can differ depending on how severe the depression is, treatment can generally take a few weeks, but in some cases may go on for much longer.

Medication that targets brain chemistry is sometimes administered. Many modern antidepressants target or affect serotonin and noradrenalin. These are generally not habit-forming and do not tend to have effects on people who are not experiencing depression.

Antidepressants can start to take effect within a week or two from the start of use, but the full set of benefits can sometimes only be detected after two or three months. It is generally recommended that the medication be continued for six or more months after symptoms have improved. If the medication is having no or only little improvement after several weeks of use, the dose or type of medication can be altered.

COVID-19 is one of the most globally stressful events in recent decades. In addition to the stress of the event itself, many public health officials have worried that lockdown procedures adopted in many countries may be leading to decreases in mental health.

Studies so far have found that the psychological effect of COVID-19 has been severe. In a study from cities across China, more than half of the respondents classified the psychological impacts of the disease outbreak as moderate or severe. Furthermore, around 17% reported that they had experienced moderate to severe depressive symptoms.

Most respondents in the study spent most of their time isolated in their homes. This study was carried out early on in the outbreak, in January and February of 2020, which means the effects in the longer term as the pandemic continuous are believed to be severe.

Further studies carried on later in the year have found similar results. In a web-based study in China, one-fifth of respondents experienced depressive symptoms as of June 2020. This was higher in younger people than in older populations, despite the lower risk presented to younger people by the disease. Furthermore, results indicated that increased time spent reading or focusing on COVID-19 had a negative effect on mental health. Overall, these results highlight how stressful events such as pandemics can have serious consequences on mental health. 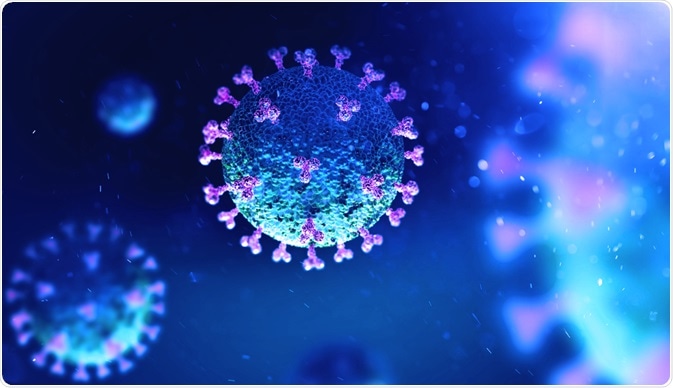 Sara is a passionate life sciences writer who specializes in zoology and ornithology. She is currently completing a Ph.D. at Deakin University in Australia which focuses on how the beaks of birds change with global warming.