In the putrid garbage fire that is 2020, we’re nothing short of ecstatic to hear the good news about the healing of wounds that were ripped open back in 2016. Nope, not political rifts We’re talking about Angelina Jolie and Brad Pitt, who seem to have finally arrived at a place where they can co-parent in peace.

“They definitely needed help figuring out all the child-custody issues and how Brad could be a dad again,” a source told People of the exes. “Since the kids are older now, they are no longer dealing with separation issues from Angie.”

This is the result of time and a lot of family therapy, said this unnamed source. This explains why Pitt was leaving Jolie’s house after a visit late last month, when paparazzi snapped photos of him there for the first time since their split in 2016. 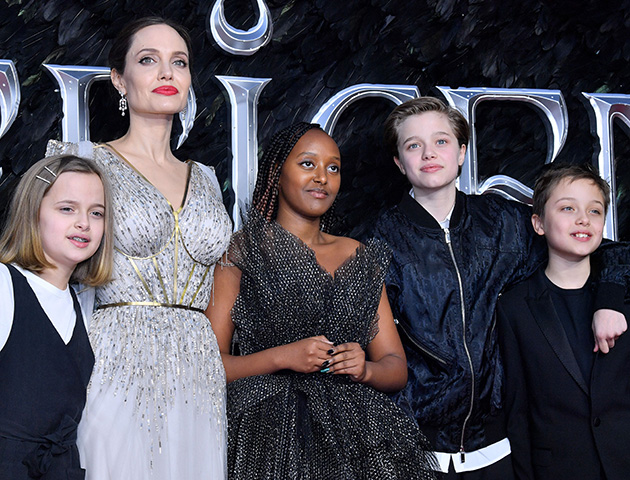 “The younger kids go back and forth between their houses, and Brad loves spending as much time with them as possible,” said the anonymous People informant. “He seems much happier.”

This is such good news for Maddox, Pax, Zahara, Shiloh, Vivienne, and Knox. For four years the kids have not only endured whatever strife was going on between their parents behind the scenes, but also all sorts of press speculation about their lives.

“I separated for the wellbeing of my family,” Jolie told Vogue India in June. “It was the right decision. I continue to focus on their healing. Some have taken advantage of my silence, and the children see lies about themselves in the media, but I remind them that they know their own truth and their own minds. In fact, they are six very brave, very strong young people.”

The actors had argued in court over custody for years, with Jolie initially having sole physical custody of the children. While their lawyers often went back and forth accusing the opposing party of trying to make the other look bad in the press, they eventually sealed the court documents so that no reporters could unearth the painful details. Pitt admitted to having an alcohol problem when they separated, but he is now sober, and in 2018 earned the right to more time with the kids. That summer, Jolie filed a claim that Pitt hadn’t paid “meaningful” child support. But by that fall, the two were reportedly working out a more amicable arrangement.

It feels important that Jolie and Pitt get on the same page as parents right now, when their kids are almost all teenagers (the twins are 12 already!). Adolescents need to know they can trust their parents to be there for them, and they will start to model their own relationships on their parents’ relationships. Seeing that these two can finally work things out will go a long way toward giving them a solid foundation for their future.

Maybe we’ll be able to add those two to this list of celebrities who are models of good co-parenting. 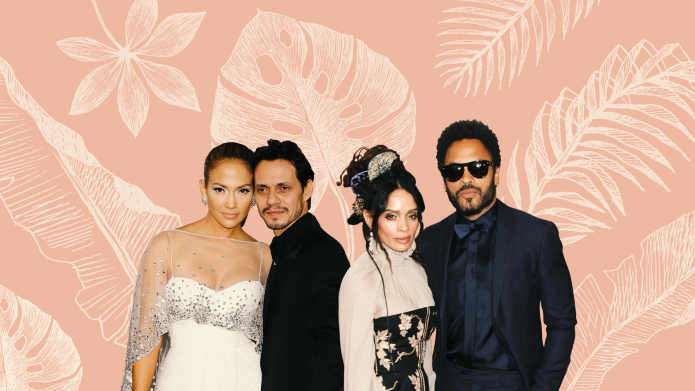