Rest must not be easy to come by these days for Kevin Costner, who in addition to having a hit show — Yellowstone — is also a dad to seven kids. He’s been on the promotional trail thanks to the season 5 premiere of Yellowstone earlier this month and his new series Yellowstone One-Fifty, which is a multi-part documentary about the history of the national park.

Quite naturally, Kevin is often asked about how he balances work and family life. In a recent chat with People, Kevin fielded a question about his parenting philosophy. He said, “You’ve got to get down on the ground and play with them. And you teach them to be independent — and the sad part about that is they become that. I’m like any other parent: I’m trying to figure it out.”

Independence is right around the corner for the three children Kevin has welcomed with wife Christine Baumgartner since their 2004 wedding. Kevin and Christine are proud parents to 12-year-old Grace, 13-year-old Hayes, and 15-year-old Cayden, as well four grown children from two of Kevin’s previous relationships.

Kevin was happy to give more insight into his tranquil life at home during his chat with People. He was quick to dispel any fans’ ideas that his home life is rarefied or all about him. “I work as a provider,” he said. “I’m a father and I’m a husband, but the world doesn’t revolve around me. When I’m not making a movie, I’m living and on the freeway with my wife, getting the kids to their stuff or I’m waiting for them to come out of a party.”

One day that probably will be more about Kevin than usual is right around the corner, however. 2023 will start with Kevin celebrating his 68th birthday in January, so hopefully he’s able to have some me-time —that day, at least.

Kevin must like to stay busy, though, and November has seen a lot of excitement. In addition to his varied Yellowstone projects, Nov. 6th was also the 30th anniversary of the release of The Bodyguard. The iconic film went back into theaters for the milestone event, an occasion which prompted Kevin to tweet, “I couldn’t be more excited that we all get to re-experience this film and the magic that happened when Whitney stepped in front of the camera.” 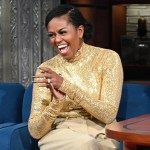 Before you go, check out these celebrities’ kids who are super close in age. 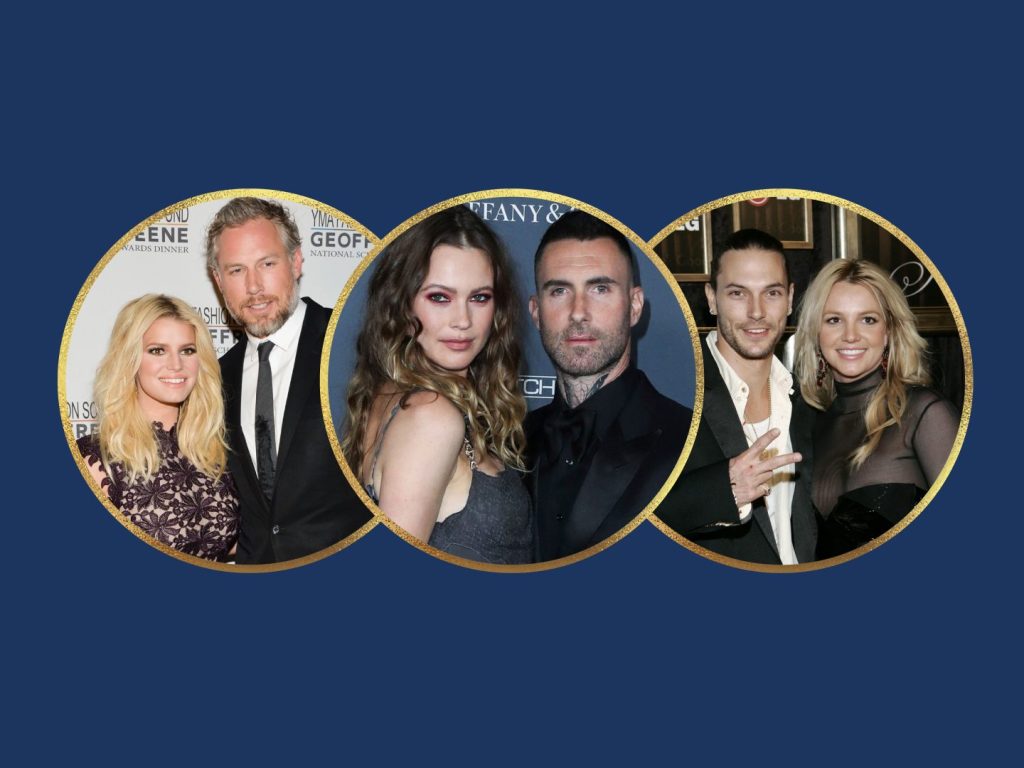