Putting on a united front. Gabrielle Union opened up about the “calvary” of support that has come since her husband Dwyane Wade’s daughter Zaya came out as transgender.

“With all of the love comes the hate too,” the actress, 47, told Variety in her cover story, published on Wednesday, May 27. “It’s watching the love handle the hate that has been encouraging. We’re just loving and accepting our kids, which is not revolutionary. To some people it’s nuts.”

The L.A.’s Finest star went on tell the outlet: “For those people who have spoken out so publicly against our family … I’m not standing on my own. The cavalry is arriving, and they are unafraid to stand in their truth and not be compromising when we look at right and wrong.” 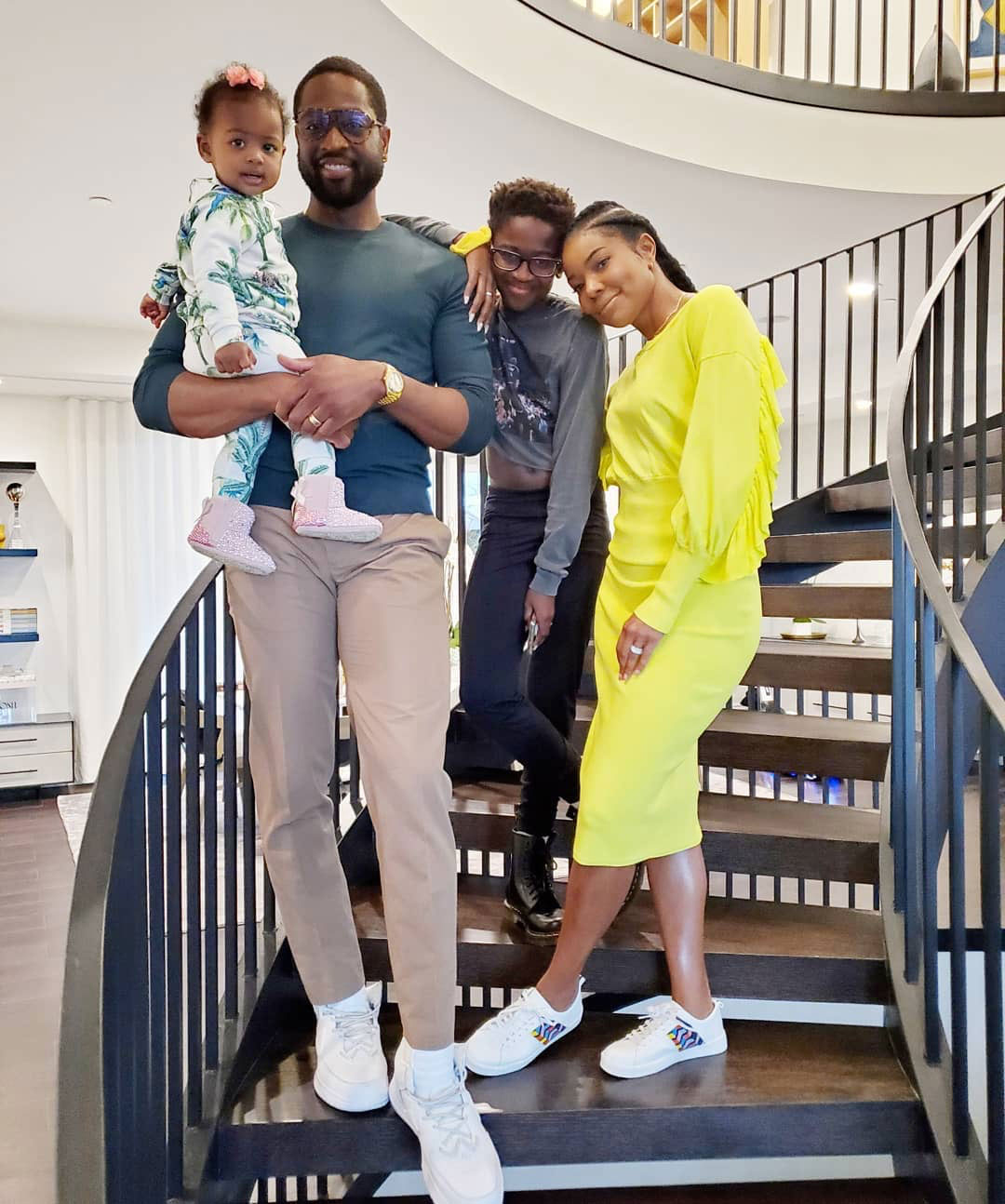 In February, Wade, 38, told Ellen DeGeneres how Zaya came out to him and Union. “[She] said, ‘Hey, so I want to talk to you guys. I think going forward, I’m ready to live my truth. And I want to be referenced as she and her. I would love for you guys to call me Zaya,’” the former professional basketball player said at the time. “Now it’s our job to one, go out and get information, to reach out to every relationship that we have.”

The athlete said that he and the We’re Going to Need More Wine author “are proud parents of a child in the LGBTQ+ community and proud allies as well.”

Zaya has known her gender identity “for nine years, since she was 3,” Wade told Robin Roberts on Good Morning America later that same month.

Wade shares Zaya and her older brother, Zaire, 18, with his ex-wife, Siohvaughn Funches, as well as son Xavier, 6, with ex Aja Metoyer and daughter Kaavia, 18 months, with Union.