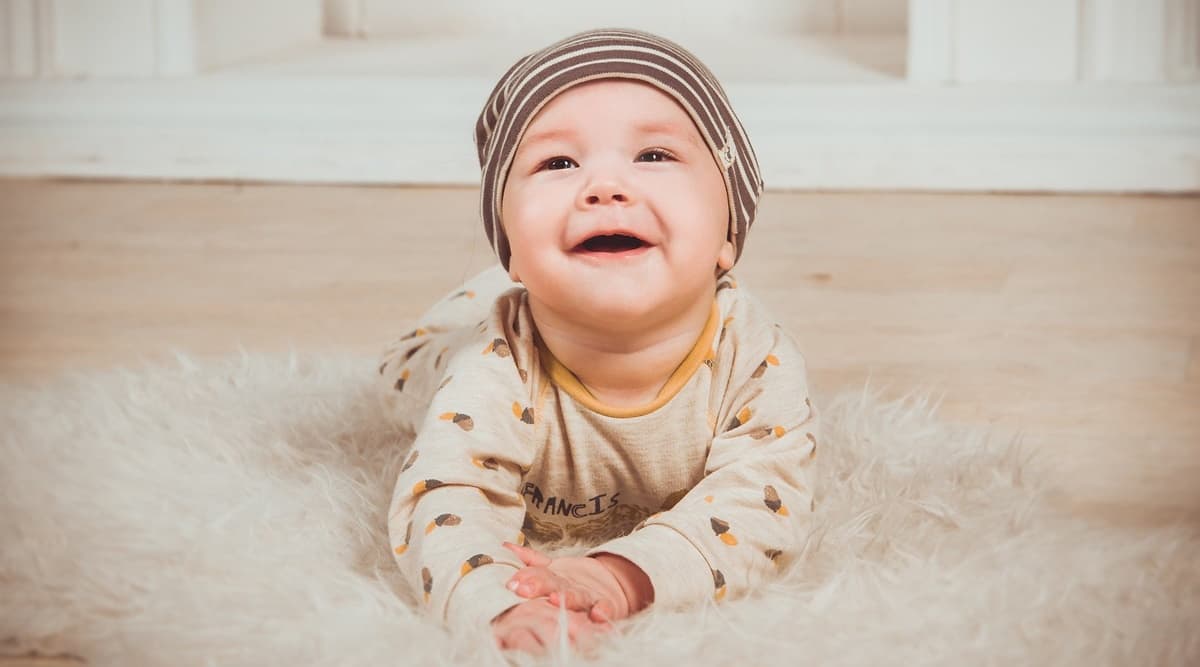 In the last few years, baby-led weaning has become a big question for new parents when it comes to introducing solids to the baby. It has never been so popular, yet, as a new parent, people wonder if self-feeding over spoon-fed weaning is the best choice for the baby.

If we talk about the actual meaning of Baby Led Weaning (BLW), it is an alternative method to introducing solids which involves offering baby-sized pieces of regular foods that the rest of the family is eating, instead of purees and spoon-feeding, starting around six months of age. Starting your baby on solid foods can be both exciting and trying as it is fun to experience new taste and texture for your baby. But, it can also be a little stressful, especially if it is not going well. Moreover, eating solid foods is a skill that needs to be learned, and this is not going to happen overnight. Though it has various benefits, as with any weaning method, it’s important to keep certain safety considerations in mind. There are aspects that are great, and there are some watch-outs to keep babies safe.

So let’s talk about the negatives and positives of BLW which a new parent has to keep in mind.

Are there any negatives to Baby-Led Weaning?

Babies develop at their own pace which means they could be ready for very simple foods as early as 20 weeks once their digestive system has sufficiently developed to digest foods other than breast milk or formula milk. However, these babies lack the hand-to-eye coordination which is needed for baby led weaning. In this case, BLW is not an option and purees or well-mashed food are an obvious bridge between milk and solid foods. In simple words, some babies do not cope as well as others with lumpy food and need a more gradual transition from milk to solids.

Giving the babies certain solid foods before they have developed the needed oral motor skills to eat, could lead to gagging, vomiting and potentially choking. This usually happens with those babies whose motor skills are slower to develop as they will not be able to self feed useful amounts of food which cannot be fully gained from breast or formula milk until their digestive system is sufficiently developed.

Mealtime should be fun! But if the baby is gagging and coughing continuously, these reflexes are both uncomfortable and scary for the baby. Though, these two mechanisms help to prevent a baby from choking. Learning to eat solid food takes a lot of practice as well as time and babies should have a positive eating experience so that it encourages them to keep doing it and try new things.

It is harder to pinpoint an allergic reaction if many foods are given to the baby at once. For instance, Wheat, rice and banana are given on the same day without trying these individually. It could lead to severe allergic reactions and we will not be able to find out specific food allergies.

Babies can miss the window to learn how to chew and be exposed to solid foods directly. Babies are less likely to learn the consistency of taste and textures. They may experience delay in speech and dental development.

In the beginning of the BLW, it can be very messy! A lot of food ends up on the floor for at least a month or two until a baby has learned eating skills.

What are the positives of BLW?

For babies, learning is all about playing, they can learn a lot from playing with foods. For instance, babies learn from finding out how to hold something without dropping it, to getting to develop different grasps with different shapes, sizes, weights, tastes and textures. Self feeding involves all the senses which helps babies to understand the world around them in a better way.

Encouraging the baby to feed themselves gives them the confidence and they realise that they are capable of making things happen, which is a great boost for baby’s self-esteem.

When babies are allowed to decide which foods to eat or leave, they may be more willing to try new foods as they know they will not have to eat if they don’t like it. Some research has found that babies who are offered a limited variety of foods could develop fussiness which make the fussy eater in later stages. Whereas, babies that are given the opportunity to explore a wide range of foods for themselves tend to accept new foods more willingly.

A baby who learns how to self-regulate hunger will be less likely to become overweight as they get older. They are less likely to overeat if they are allowed to choose what they eat from a range of nutritious foods, eat at their own pace and decide when they have had enough.

Getting messy is perfectly fine! It may even help reduce the stress some babies experience when they have things on their hands. Moreover, it will not be the same forever as once the baby learns eating skills, they won’t be messy anymore!

Babies are naturally inquisitive – their brains are programmed to experiment and explore. It is how they learn everything. Self-feeding encourages hand-eye coordination and regularly handling foods improves their skills which are all important for their future. Moreover, BLW encourages involvement in family mealtimes from the start which has a positive impact on their social skills as they learn how different foods are eaten, how to share and join in conversations.

(The writer is Senior Nutritionist, Cloudnine Group of Hospitals, Chandigarh.)