Jessica Biel and Justin Timberlake have their hands full with two kids at home. The actress spoke candidly with Ellen DeGeneres on Monday, April 19, about the “wild ride” of parenting.

“A very wise friend of mine said, ‘One is a lot. And two is a thousand,’” the Minnesota native, 39, said of Silas, 6, and Phineas, 9 months, during an Ellen DeGeneres Show appearance. “That’s exactly the way it feels. You’re like, man-on-man defense, one person’s here, one person’s over there.” 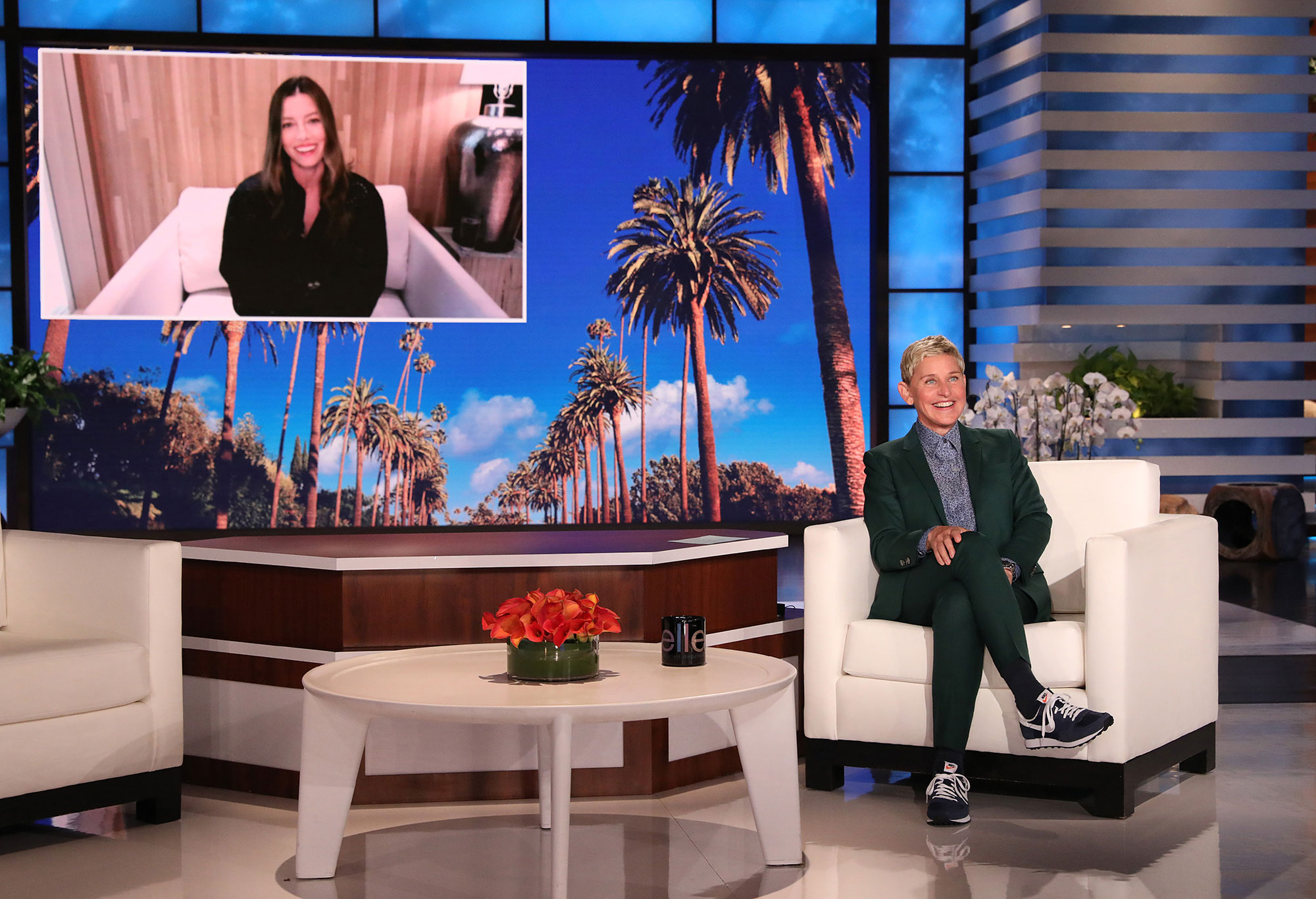 Giggles aside, “nobody is sleeping” in her and Timberlake’s house now that her youngest son’s teeth are growing in. “It’s so hard to let them cry for even a few minutes,” Biel said.

The couple are currently trying to sleep train their toddler, and he’s doing a “beautiful job,” the Sinner star added. “We never really followed through with Silas in a big way with the sleep training,” the Golden Globe nominee explained to DeGeneres, 63. “I think it was because he was a first child, we were nervous, we couldn’t bear the thought. Now it’s like, ‘Yeah, yeah, yeah, you’re going to be fine. You’re going to make it. You’ll be OK.’”

She and the “Rock Your Body” singer, 40, became parents in 2015 when Silas arrived, secretly welcoming his baby brother five years later. News broke in July 2020, but Timberlake waited until January to reveal the infant’s name. 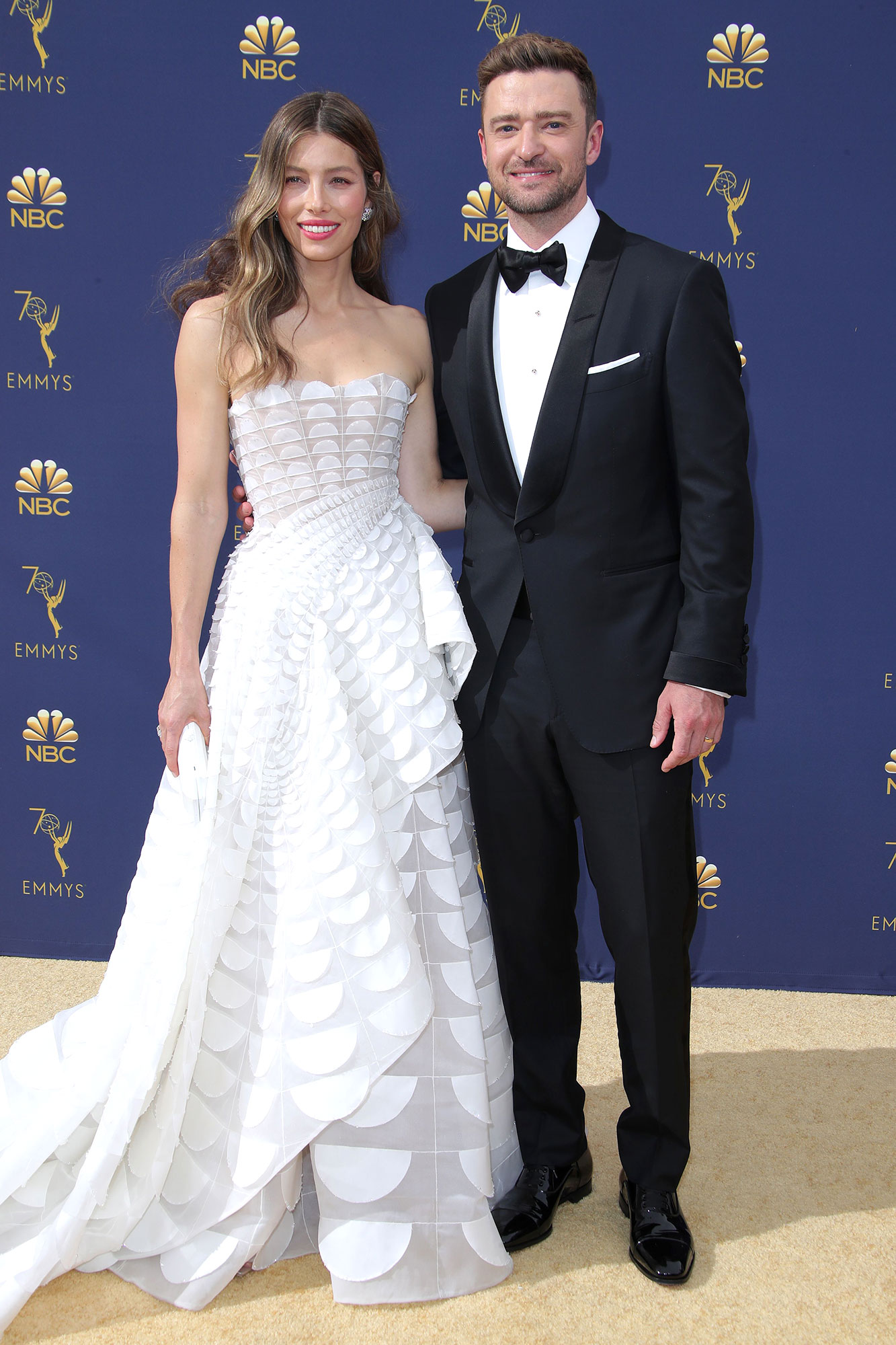 “His name is Phineas and he’s awesome and he’s so cute and nobody is sleeping, but we’re thrilled and couldn’t be happier,” the Tennessee native told DeGeneres at the time. “Very grateful. … It’s a lot of fun but I guess the saying goes, ‘Go from a zone defense to a man-to-man very quickly. You go get that one, I’ll get this one.’ But it’s great and Silas is super excited. Right now, he’s very much liking it but, you know, Phin can’t walk yet or chase him down, so we’ll see what happens.”